17 year old Miss World Australia finalist Elyse Miller-Kennedy, has died after a horror smash with French tourists driving on the wrong side of the road, just 5 weeks after getting her driving license.

The Year 12 student died of massive head and chest injuries suffered in the crash in North Queensland on August 3. 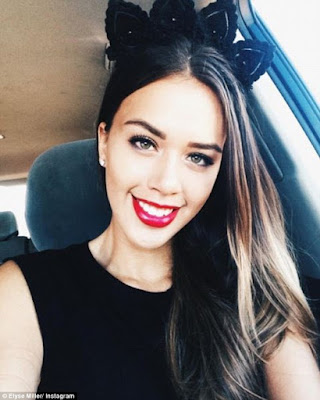 The teenager gained her licence just five weeks before the crash. Police believe she was hit by French tourists who were driving on the wrong side of the road.

Her car flipped in the collision and she was pinned upside down for two hours before she was rescued and rushed to Townsville Hospital. 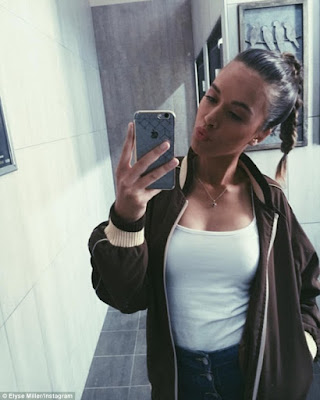 ‘We had faith Elyse would take the title of Miss World in future years,’ the Miss World Australia organisation said in a touching tribute.

‘She encompassed the essence and ability required to become the international supermodel she aspired to be.’

U.S. bans travel to North Korea from 1st of September