Men of the Benin Zonal Command of the Economic and Financial Crimes Commission, EFCC, on Sunday, September 12, 2021 arrested 31 suspected internet fraudsters. The suspects were arrested in two separate locations in Benin City sequel to actionable intelligence. 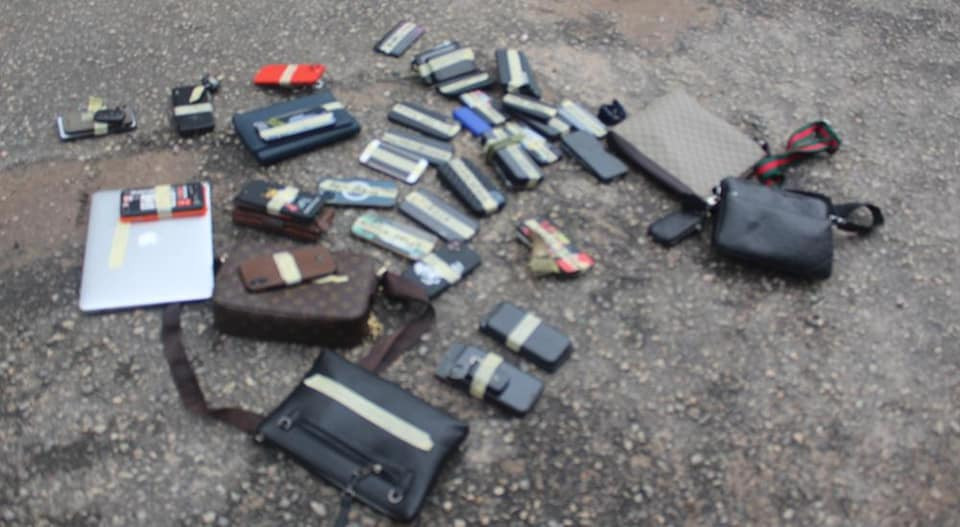 A statement released by Wilson Uwujaren, spokesperson of the antigraft agency, said among those arrested were suspected fraudsters who, a few weeks ago, were seen in a viral video standing on top of their cars and throwing bundles of Naira notes into the air at a popular Plaza in Benin City. They had embarked on a similar mission at the same venue on Sunday before they were intercepted by operatives of the Commission at the exit gate. The other suspects were arrested at their hideout in Benin City. 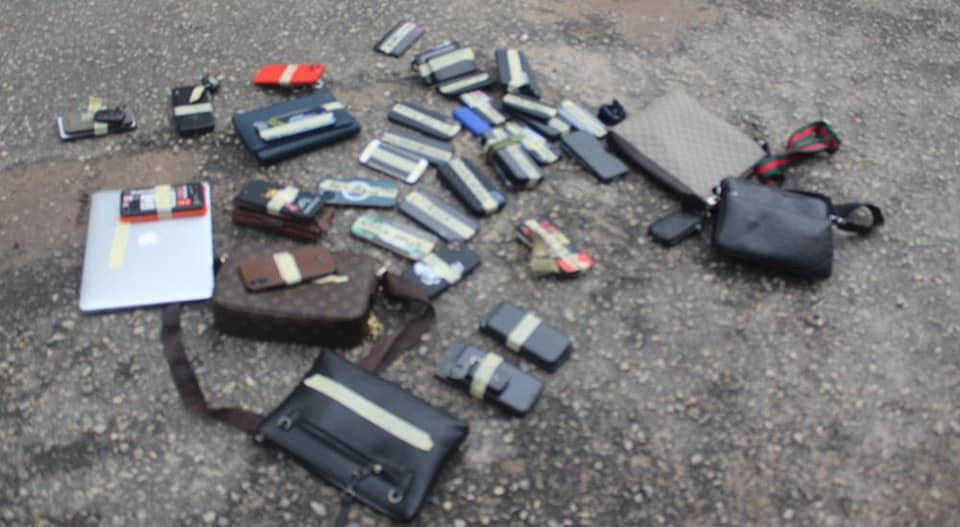 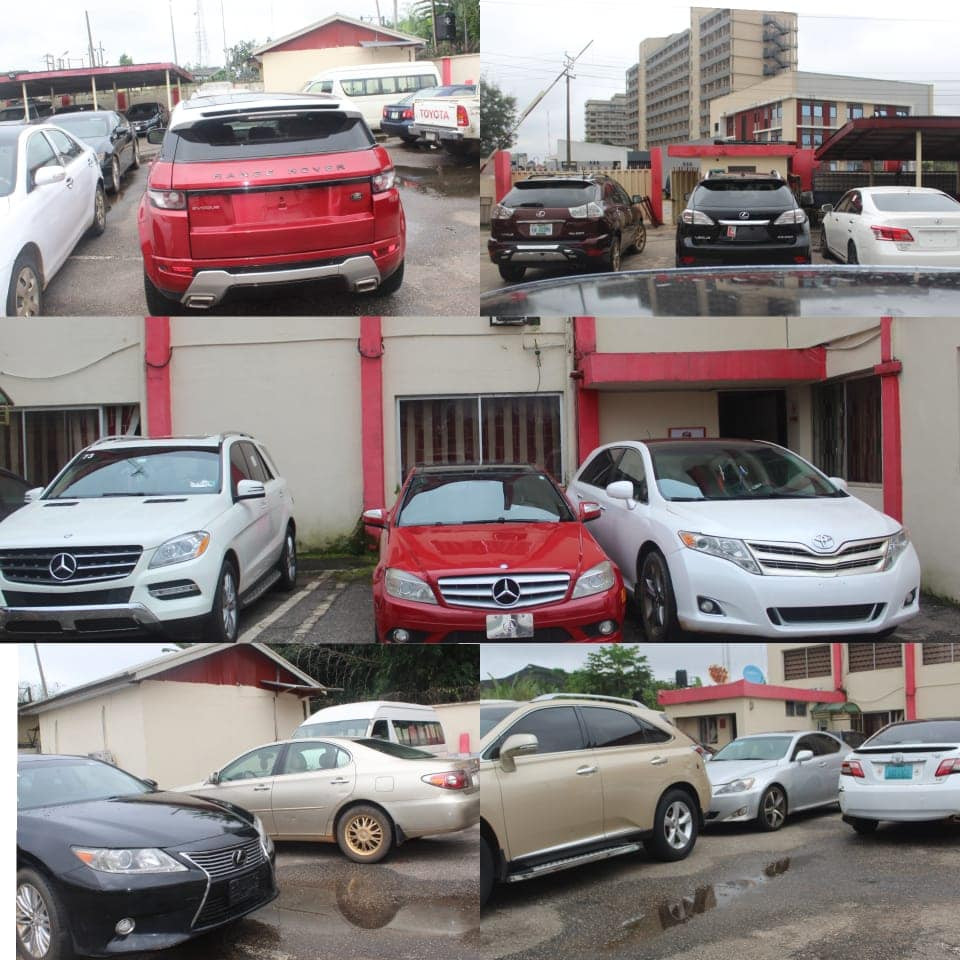 Other items are laptop computers, phones, documents and identity cards.

20 year-old man went into robbery to fund his wedding

Nigerian police: Having sex in a car in public not a...