According to reports, the two groups had been at each other’s throat for three months, following squabbles not unconnected with power struggle. 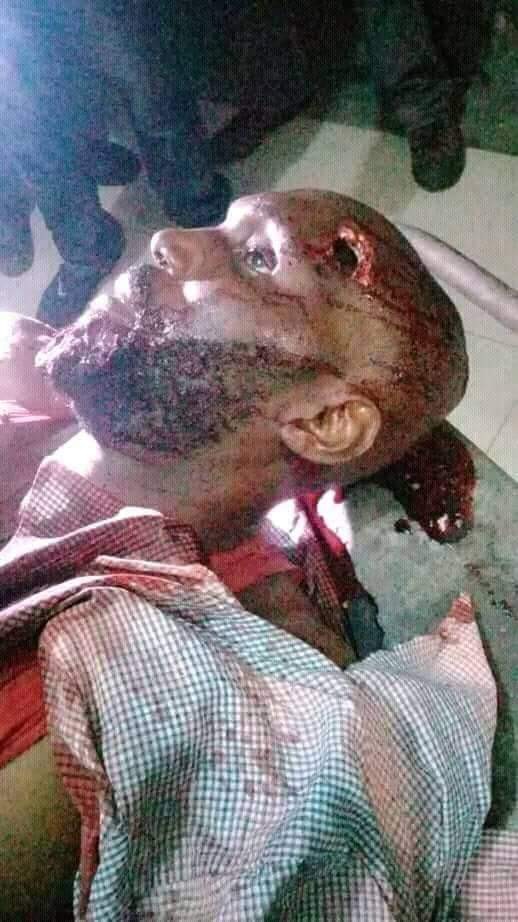 One suspected cultist simply known as Bello (Ubong Etukakpan) met his untimely death while returning home to his residence along Idua Road, Eket, the second one was killed on Liverpool Road while the third was killed at a point in Atai Ndon village in Eket Local Government Area.

Spokesman for the State Police Command, MacDon Achebe, who confirmed the incident said they are on top of the situation.

“The police will not tolerate any act that will lead to breakdown of law and order in the state. The Akwa Ibom State Police Command is calling all those who are directly or indirectly connected with criminality to desist. Otherwise, the full wrath of the law will be visited on perpetuators.” he said.

Five airports to be reopened for operations by June 21 – NCAA

women will be ‘exposed to evil’ if allowed to drive –...