Korede Taiwo, a boy who was chained and left to die by his father and stepmother in Ogun State some years back has been transformed into a healthy and handsome young chap after he was adopted by the wife of the state Governor. The boy is now reportedly chasing a dream of becoming a doctor.

Ovie ALi who shared the picture on Twitter said: “He was hungry and stealing food from his stepmother who won’t feed him, so he was chained by his pastor father to exorcise the spirit of stealing in him”.

He added: “His father is a pastor who said the child needed deliverance for stealing Eba and Soup after going without food for most afternoons. After his mum died, the father had shown little interest in his well-being, so sometimes he steals food to survive”.

Below are pictures showing the amazing transformation of Korede Taiwo: 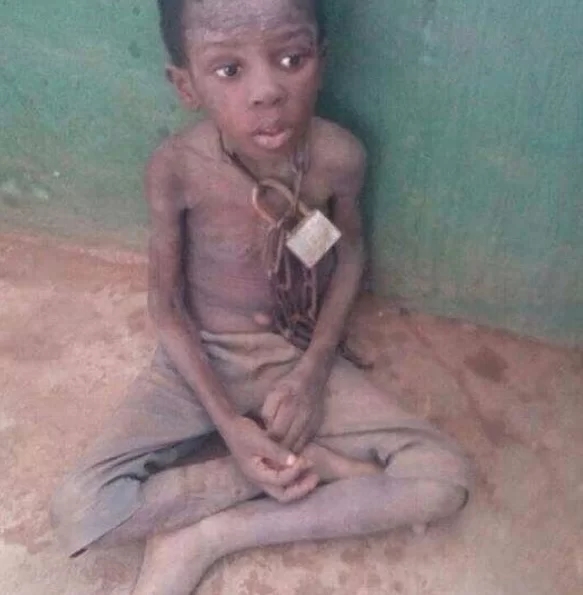 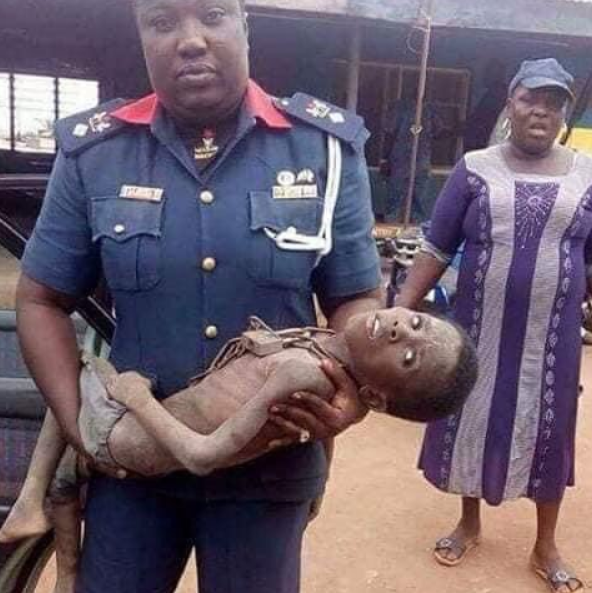 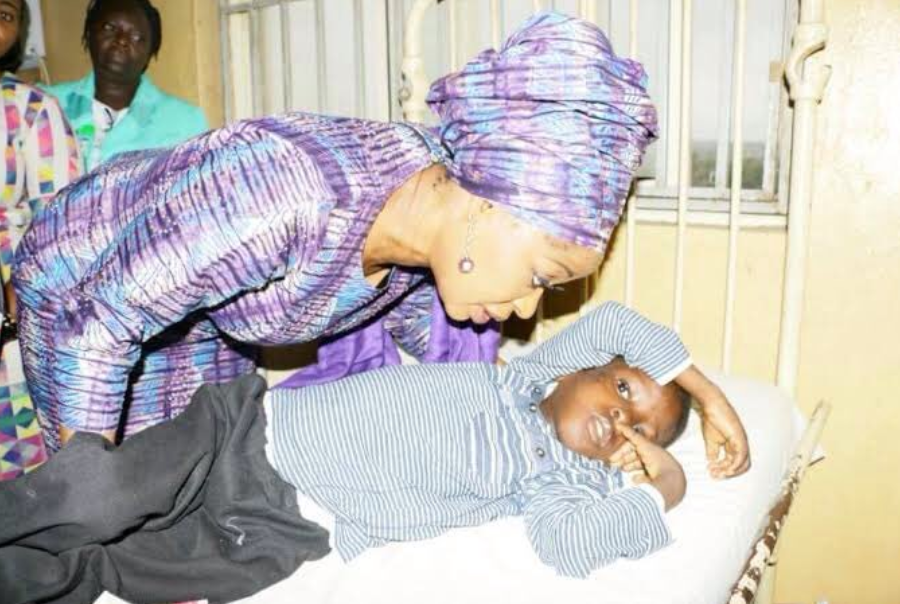 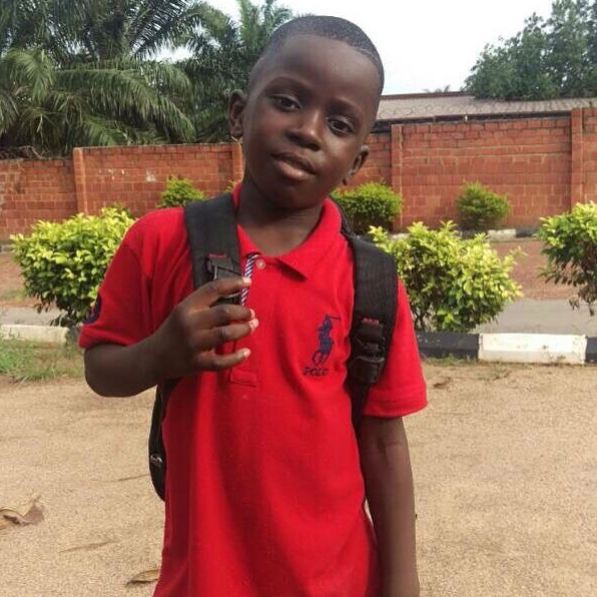 ”There are many ‘Gay’ people in the industry,still hiding”-Gay Activist Ayo

Nigerian man confronts late dad in the grave for including his...

To moan or call the name of God during sexual intercourse...