A medical doctor has started an argument after saying doctors have a right to reject a rude patient.

The doctor said this after a hospital in Lekki, Lagos, was accused of rejecting a woman in labour because she was rude.

After waiting for hours without being attended to, the women was taken to another hospital where her baby eventually died due to the delay. 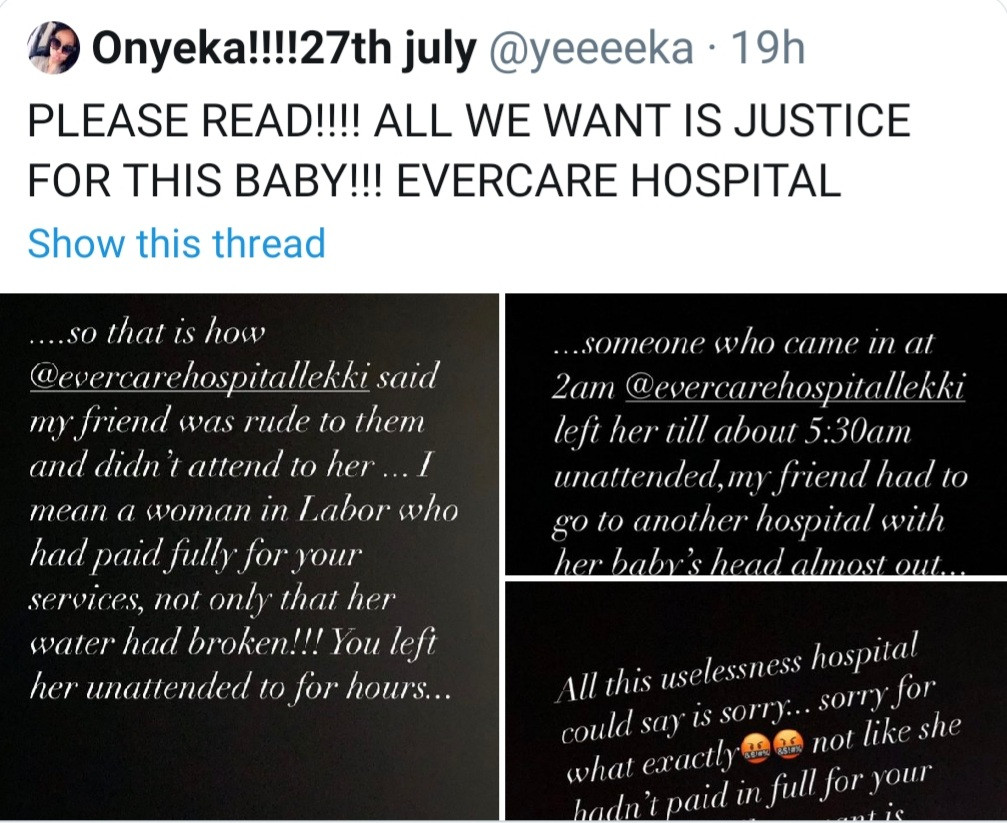 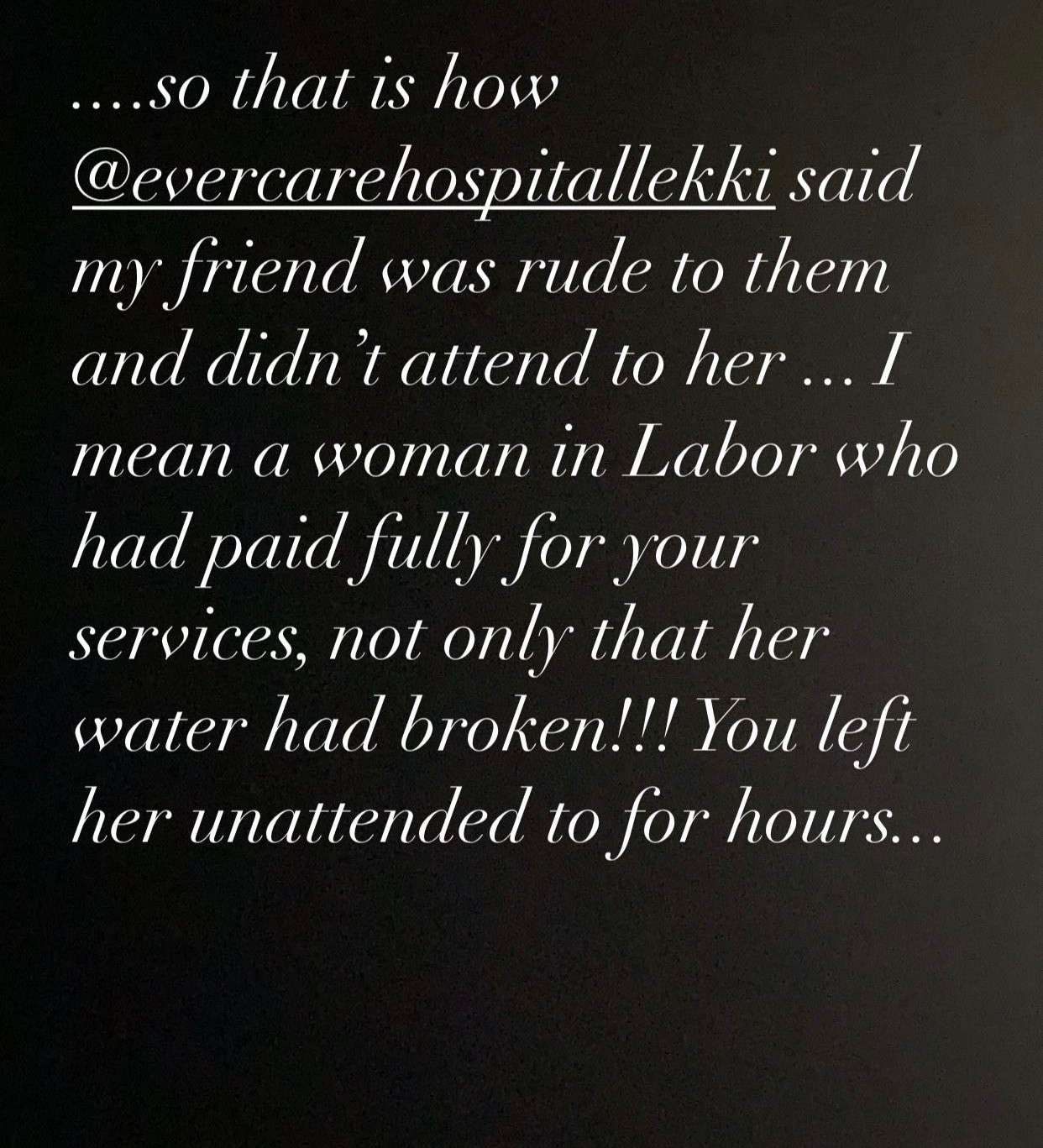 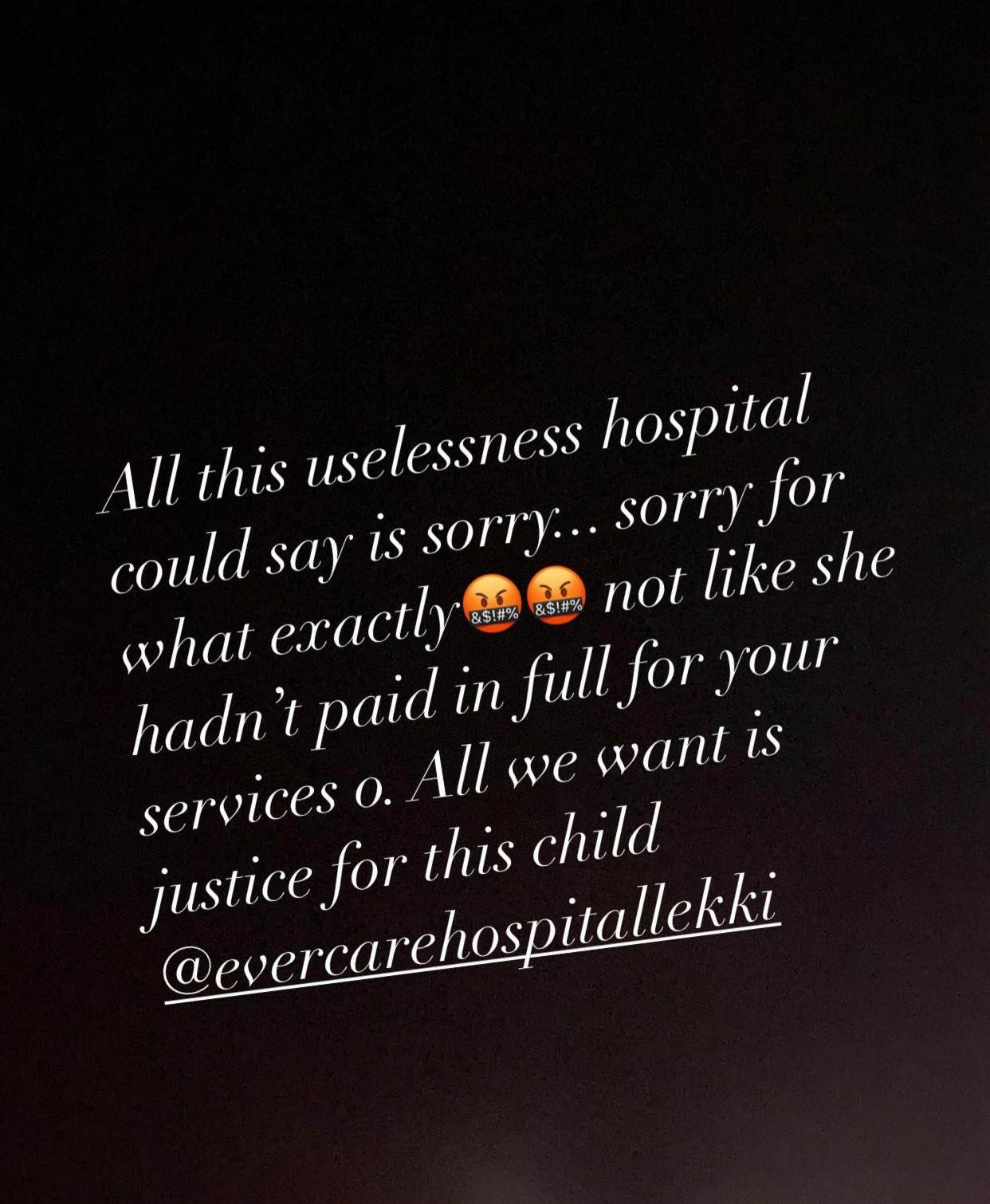 As the hospital was called out on Twitter, a doctor weighed in, stating that a doctor has the right to refuse a patient if they are rude.

This has now led to an argument. 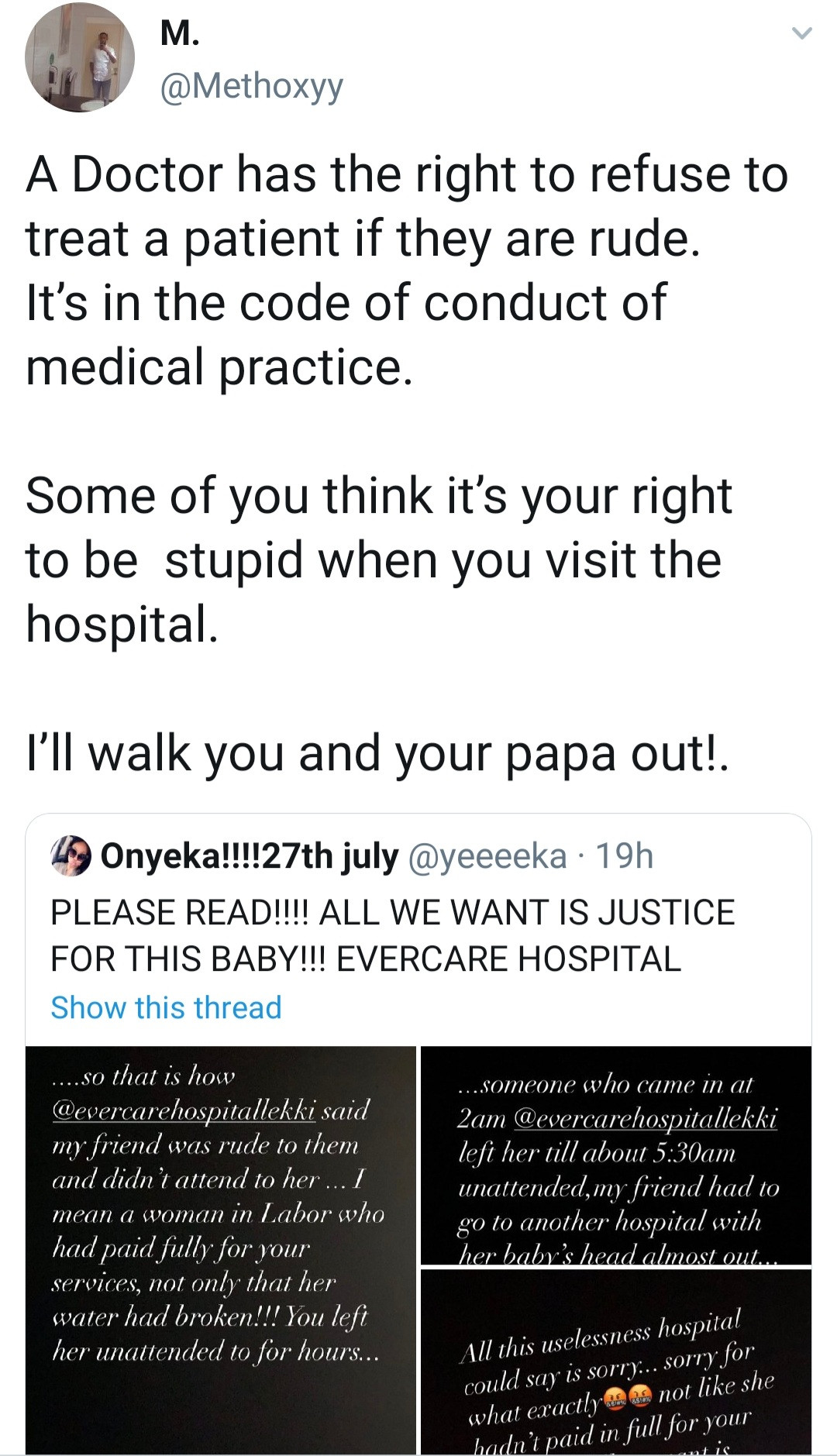 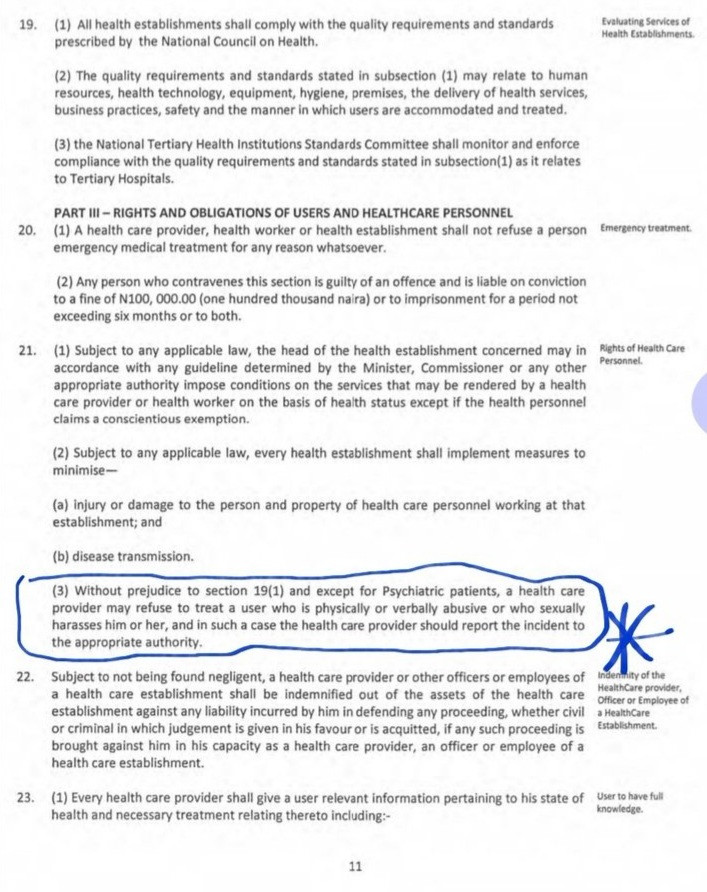 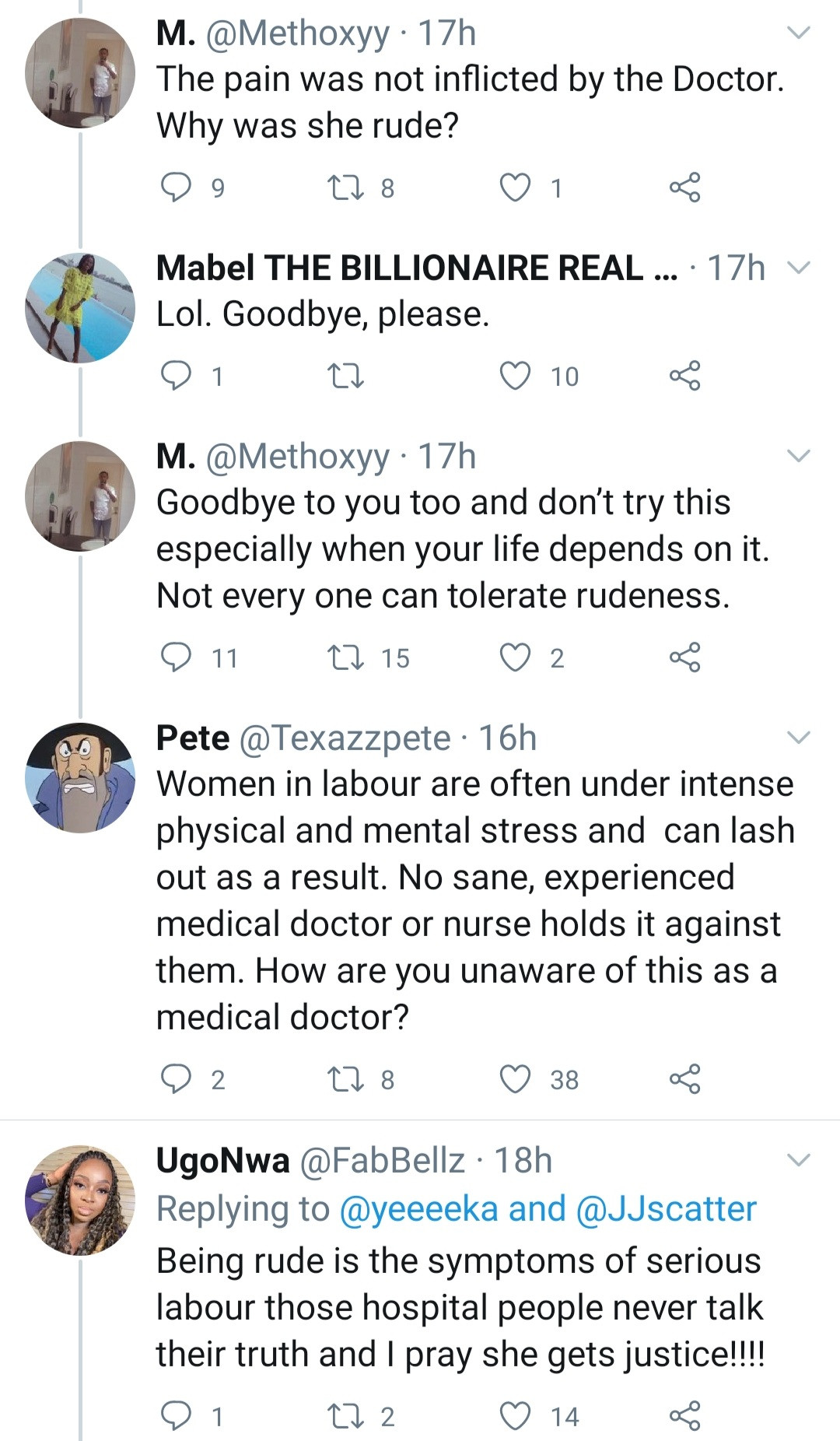