At least 3 people have died and several cars were burnt after a tanker fell and exploded at Ojo Barracks, along the Lagos – Badagry express road.

According to reports, the accident happened in the wee hours of this morning, at about 3 am, and despite the heavy rain that fell, the tanker was still on fire at the time of publishing this report. 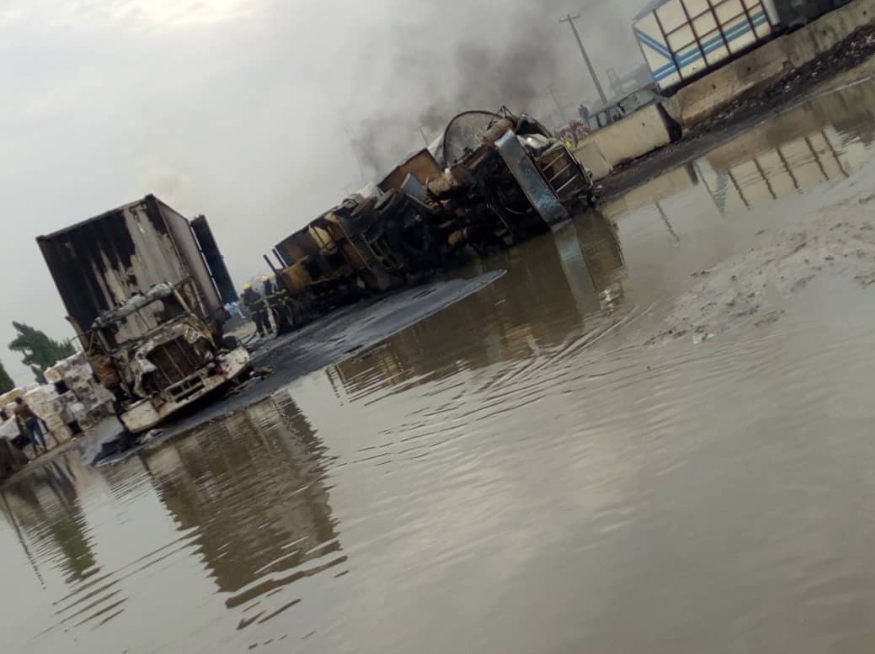 An eyewitness who spoke to LIB claims that more than 3 people died in the tanker explosion. A container carrying generators was also caught in the fire. Cars with businessmen’s goods were burnt together with the contents. 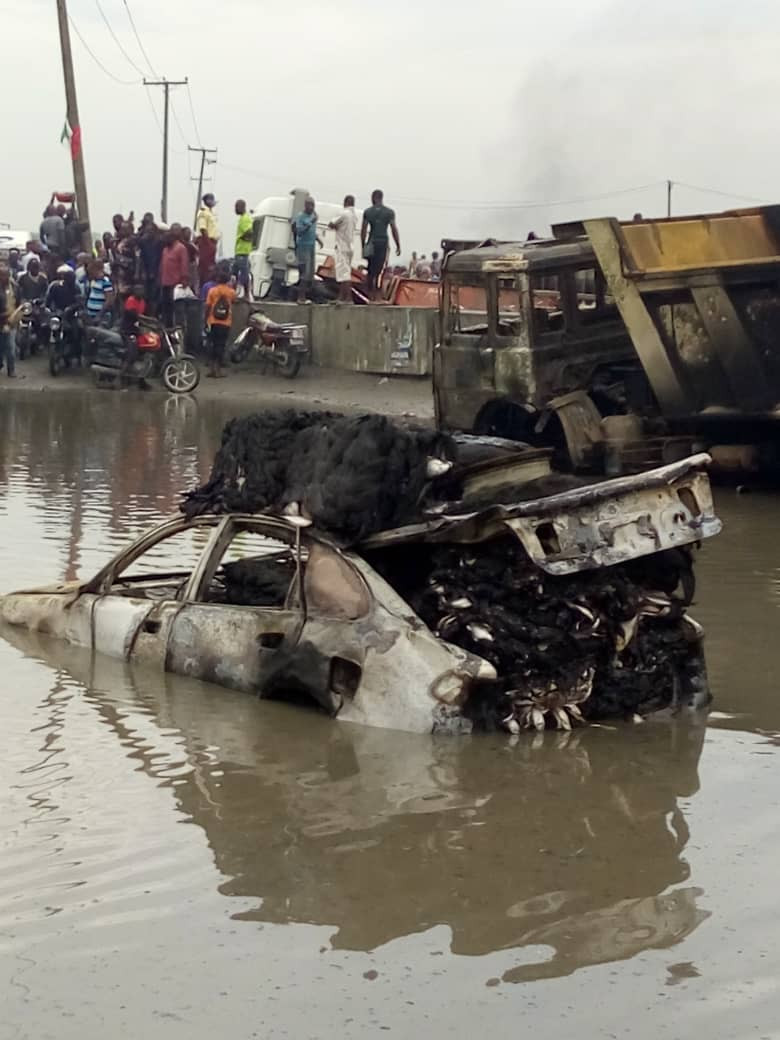 Occupants of the cars plying that route who tried to escape the fire fell into the rain water, already made hot by the fire, and they were scalded to death. 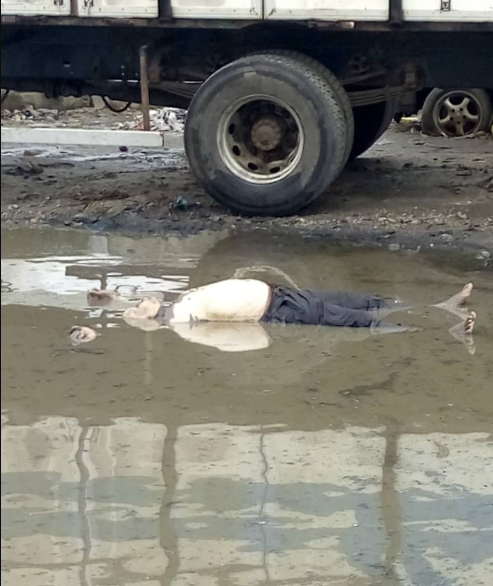 One of the containers near where the tanker fell was carrying generators and they caught fire.

A car carrying cartons of fish caught fire too.

Some people got down from their cars and tried to escape the fire but rain fell and flooded the road and the water on the road was already too hot. Some of them fell inside the water and died.

I saw more than three bodies in the water. Some of them are inside the water so you can’t see them well until you go close.

The tanker is still on fire till now, accident that happened since 3 and it’s still burning. Below are more photos, videos, and reports from Twitter users. 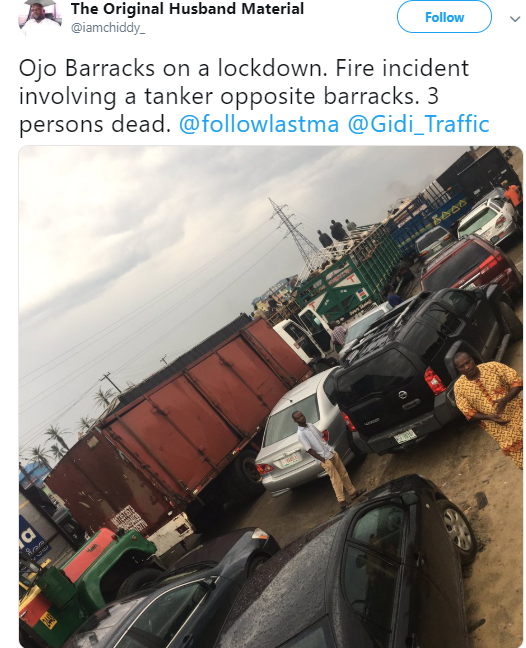 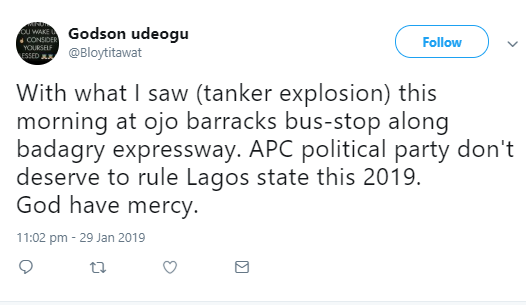 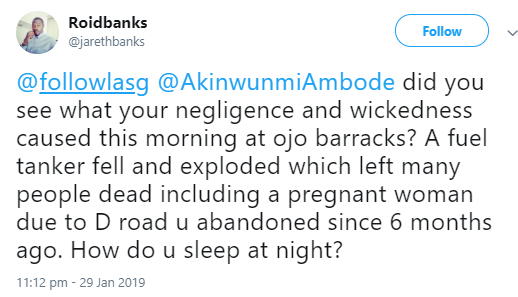 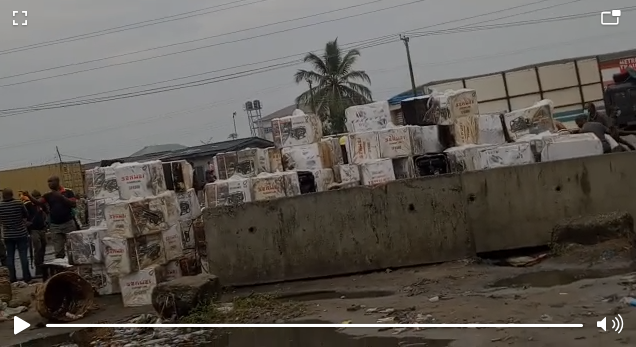 SAD : Mother shares video of her 9-year-old son with dwarfism, crying and threatening to commit suicide due to incessant bullying

Man raped to death by his six wives – [PHOTO]

SARS Kills Northern Trader, Injure Others As He Chase A Suspected ‘Yahoo Boy’ in Abeokuta