It will be Lionel Messi versus Antoine Griezmann as holders Barcelona have been drawn with 10-times winners Atletico Madrid in the Copa del Rey semi-finals while Celta Vigo will play Alaves in the other tie.

Atletico are to host Barca in the first leg on February 1, with the second leg at the Nou Camp a week later.

Barcelona have won the cup a record 28 times including in the last two seasons under coach Luis Enrique, who said this week his ideal final would be against his former club Celta Vigo. 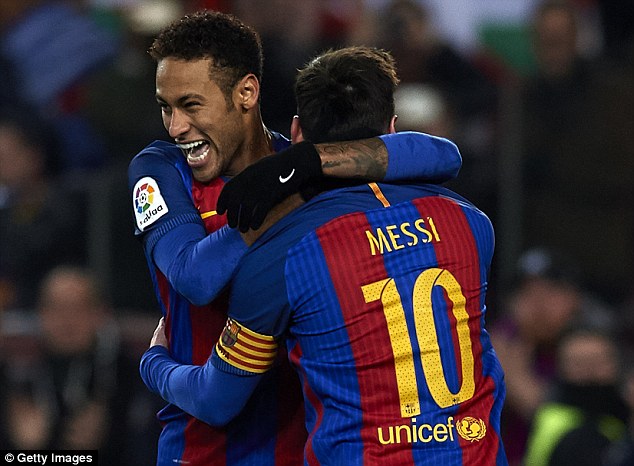 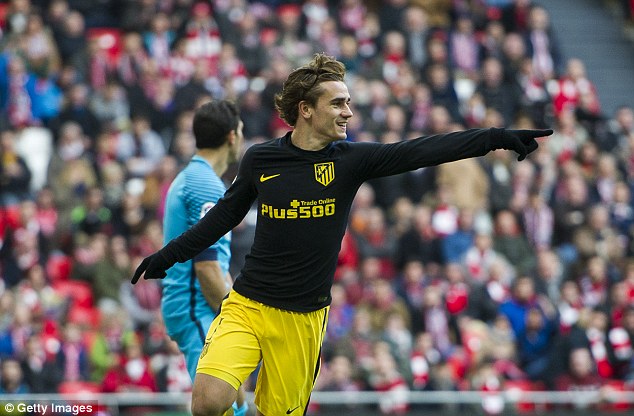 Dates may be changed due to TV scheduling.

They are seeking a place in the final as they chase the Spanish treble, with their Champions League challenge resuming a week after the second leg with a tough trip to Paris Saint Germain.

Barcelona are also once again in the La Liga hunt and sit third in the table, two points behind leaders and rivals Real Madrid.

Atletico are the toughest draw Messi and co could have received, as the cup provides their likeliest route to silverware this season.

Diego Simeone’s men are also in the Champions League knockouts, and face Bayer Leverkusen, but Griezmann’s team are struggling in the league and sit fourth, trailing Barca by six points and Real by eight.

Barca beat Real Sociedad 6-2 on aggregate to advance to the last four while Atletico saw off Eibar 5-2.

Alaves beat second tier Alcorcon 2-0 on aggregate, but Celta were the story of the round as they knocked out La Liga leaders Real Madrid 4-3 on aggregate. 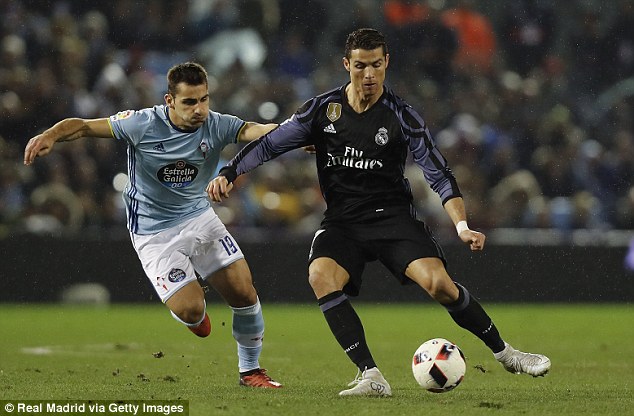 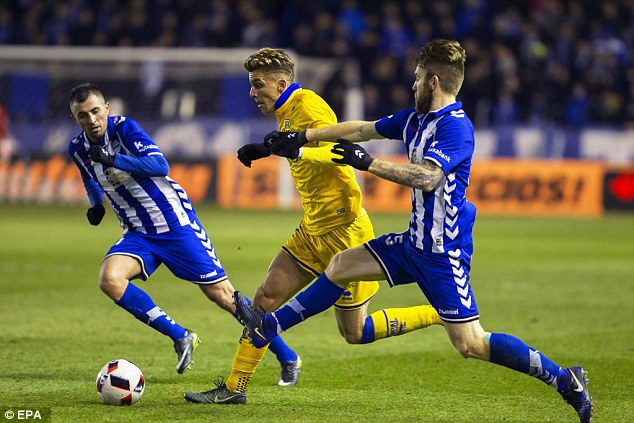 Celta, eighth in La Liga, have reached the final three times but never won the trophy.

Alaves meanwhile are seeking their first major final since the 2001 UEFA Cup when they lost 5-4 to Liverpool after extra time, and are bidding to reach their first Copa del Rey final.

The final is to be on May 27 with the venue still to be determined, although