The National Agency for Food and Drug Administration and Control (NAFDAC) has warned Nigerians against consuming frozen Chicken and Turkey preserved with Formalin. 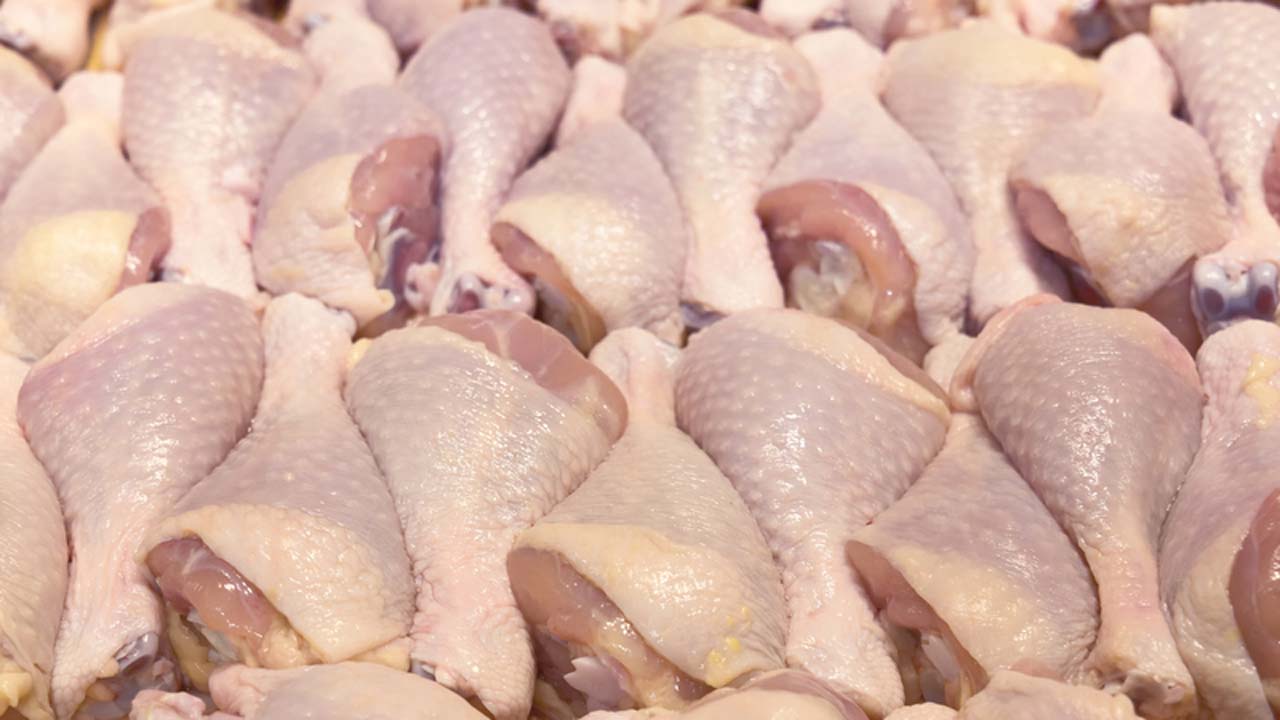 READ ALSO; BBNaija 2021: Another Win For Whitemoney As He Hits 1 Million Followers On IG Few Days After Winning N90 Million

Formalin is a poisonous chemical popularly used to preserve the human body in mortuaries.

NAFDAC’s spokesman, Dr. Abubakar Jimoh, who gave the warning in an interview with NAN, said unscrupulous business owners had been using formalin to preserve poultry products, chicken and turkey, in particular.

“NAFDAC is alerting Nigerians to this practice. There are enough poultry products in the country than to resort to frozen chicken smuggled in, despite Federal Government’s ban,” Jimoh said

The NAFDAC spokesman also called the attention of consumers to the economic import of patronizing business owners who smuggle poultry products into the country. He noted that if such patronage continued, indigenous poultry farmers and marketers would not grow as desired, as the money spent on smuggled products would only go to producers of the products.

Gynaecologist urges women not to remove their pubic hair

Coronavirus ‘did not come from wild animal market in Wuhan,’ study...