Former Big Brother Naija star, Diane is not slowing down in the new form she has found herself in recent days as she continue to flaunt her hot and sexy body.

Diane who made headlines some days ago after she attended the premier of Mercy eJohnson’s new movie in a cleavage revealing cloth has now pepper her fans with another stunning pictures.

Dressed in an adorable green gown, Diane made sure all eyes were glued to her page as she flaunted her sexy and hot body that has got her male fans on their toes drooling.

See the sexy picture below: 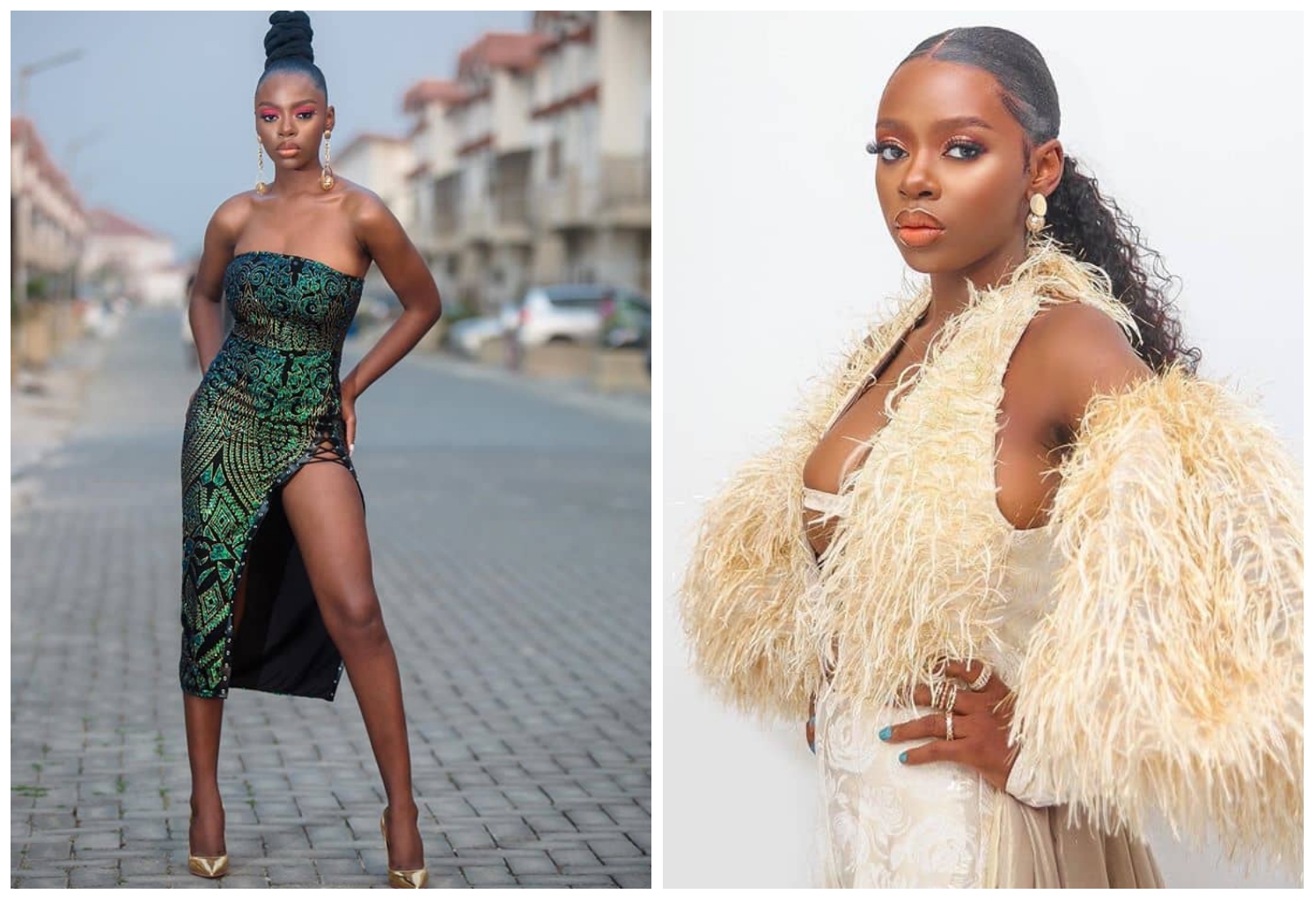 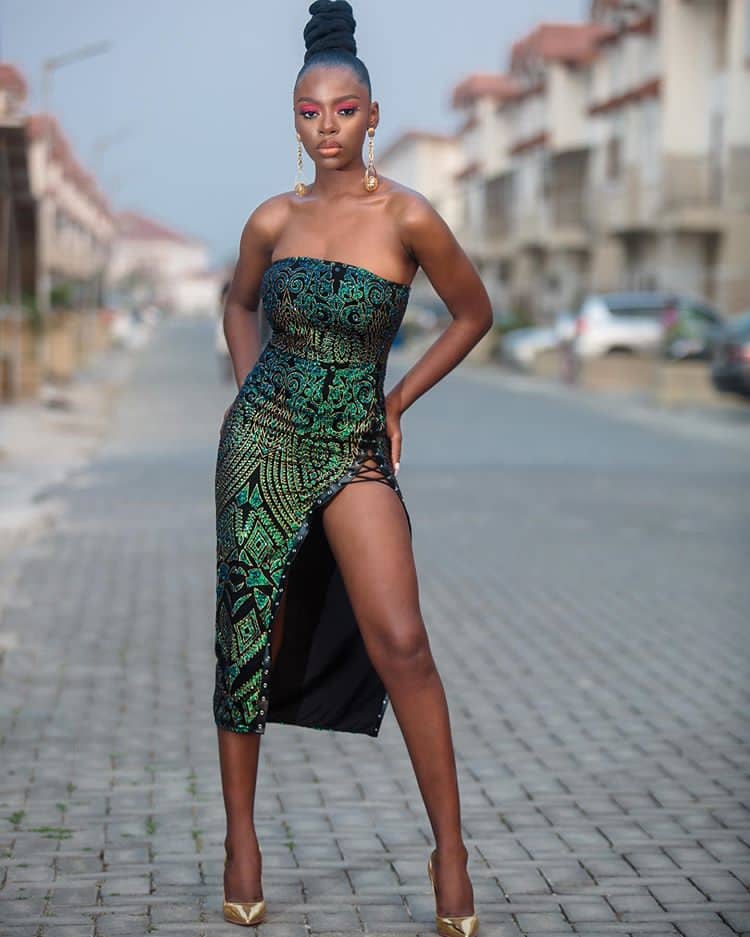 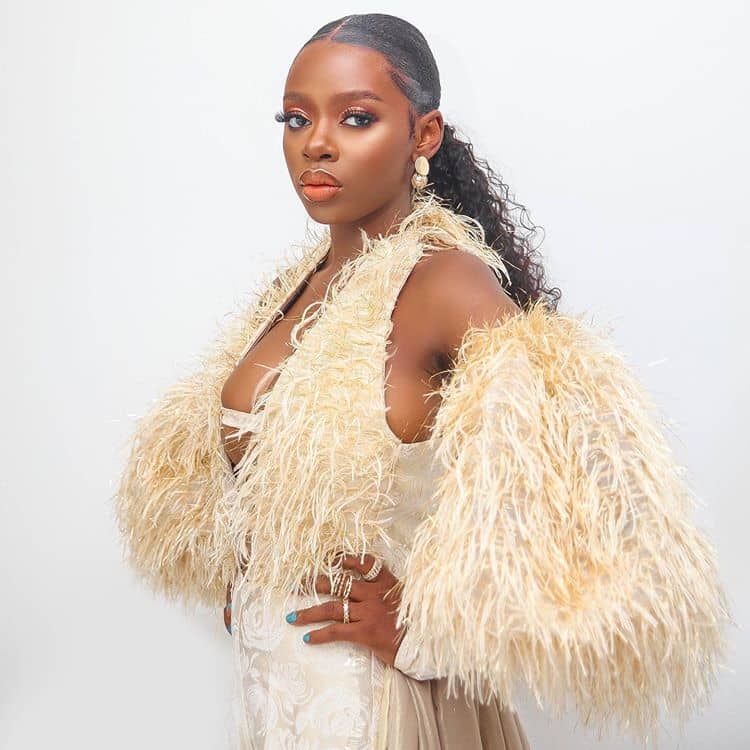 Diane has built a great fan base for herself after she participated at the fourth edition of the Big Brother Naija show.

The reality star formed a great bond with the winner, Mercy Eke, who made history by becoming the first female star to do so

Despite not winning the reality show or ending in the final three, Diane has gone on to sign endorsement deal with notable brands across the country.

Forbes drops Kylie Jenner from billionaires list accuses her of inflating her worth.

Zahra, Hanan Buhari with Banky W and Joke Silva at the...