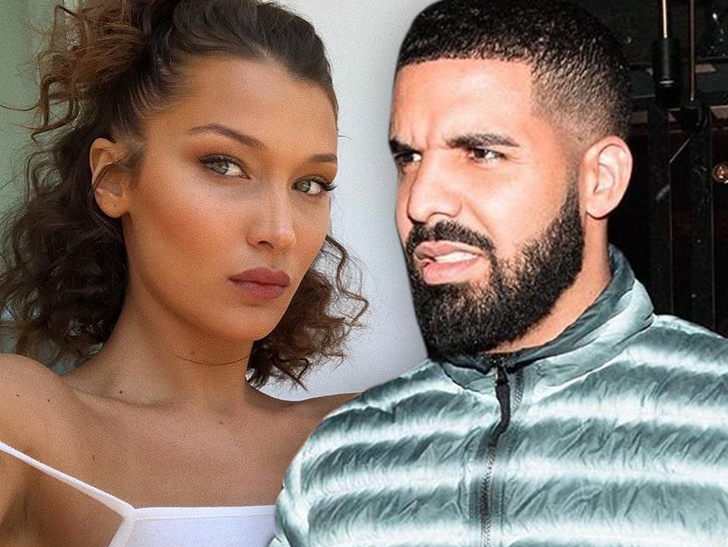 Bella Hadid isn’t the chick Drake raps about hooking up with on his new album … the two are close friends, and that’s it.

Drizzy fans jumped all over the track “Finesse” Friday, trying to figure out the identity of the woman he’s rapping about in the following verses:

“Should I do New York? I can’t decide. Fashion week is more your thing than mine.”

“You and your sister. Too hot to handle.”

Bella quickly became suspect #1 … and the Internet took off with that as fact. However, Bella’s speaking up and saying flat-out the chick ain’t her.

Hadid just replied to some trolls, saying, “Not me!!! that’s disrespectful. WHY CANT PPL BE FRIENDS W/o all the insinuation.”

One suspect ruled out … and a ton more to go.