Blac Chyna‘s landlord has sued her for not paying her due rent and going away 5 months earlier to the due date,and at worst … NOT paying a dime since she bolted.

Chyna just got sued by the landlord for a home in Studio City, CA that she’d been renting since April 2017. In the suit, the landlord says Chyna’s lease called her to be there through March 2019 … but for some reason, she upped and moved back in November 2018. 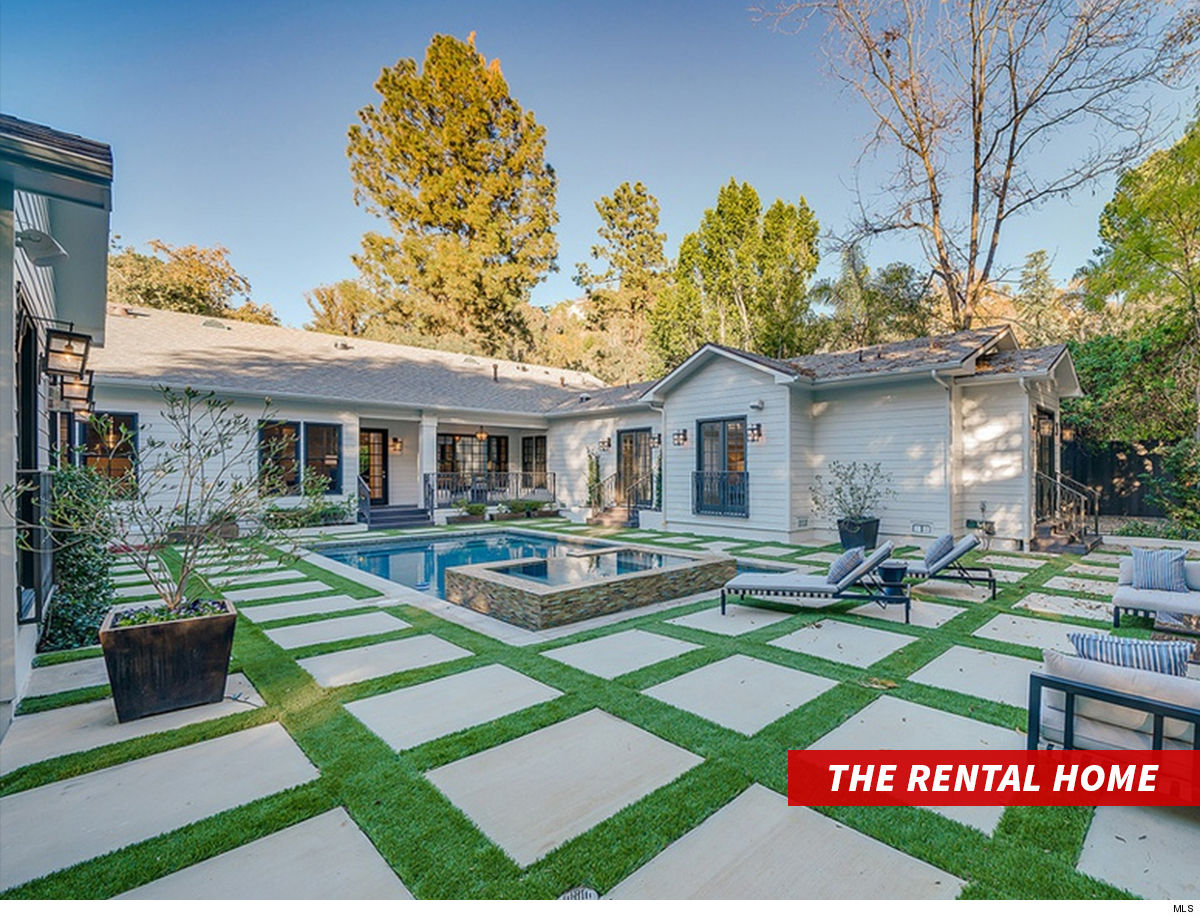 We’re guessing he wouldn’t care about her leaving IF she paid the remaining rent. Well, guess what? According to the suit, Chyna owes $55,546 for about 5 months of rent. The landlord subtracted her $25k deposit, but tacked on $18k in damages — he claims she removed “fixtures and equipment” from the pad.

The landlord is suing her for that amount plus interest and attorney’s fees.

BBNaija star Leo DaSilva says he is a virgin

The damage Peruzzi has done is too much. Cousins are not lovers.”Kemi Olunloyo wrote