Nigerian crossdresser, Bobrisky has taken to his social media page to announce the arrival of his new whip, a Bentley.

Bobrisky who shared the news of his Bentley acquisition on Snapchat, wrote: “My Bentley just arrived Lagos today. Clearing starts from tomorrow. God is wonderful.” 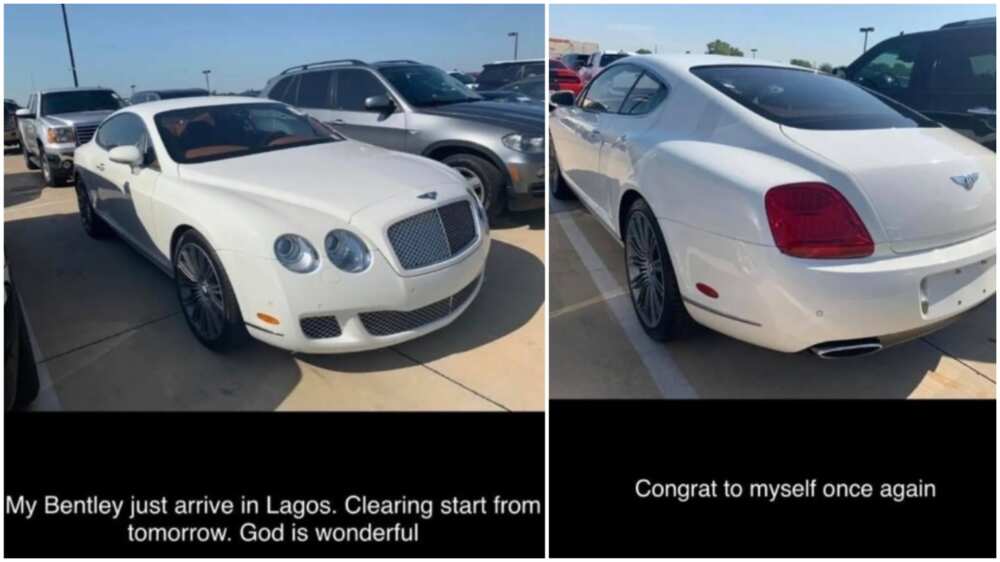 In other news, Nollywood actress, Anita Joseph has ended the year in grand style as she wins a 6.8million Naira Honda Crosstour from Muma Gee’s Gleeoflife promo tagged, “Glee Santa Fair” a giveaway organized by for Vendors and shoppers of her hair products.

Gleeoflife is a hair products business located in Lekki and Ikeja, Lagos.

During the shuffling of tickets session, notable actresses were called upon to perform the raffle draw. Actress Iyabo Ojo and Anita Joseph who at the time did not know the lot will fall on her. A raffle draw was done and Anita’s phone number was called and surprisingly, she won the Crossover SUV!

Update: Davido Reacts To Sacked Airport Official,And Hear Is What He Said

See what most Nigeria celebrities are up to today, 27th Sept