Cardi B is exercising caution amid the coronavirus pandemic. The rapper has revealed that $100,000 of the budget for her new music video was for COVID-19 testing for cast and crew members.

Cardi dropped the star-studded video for “WAP,” her collaborative single with Megan Thee Stallion, on Aug. 5. 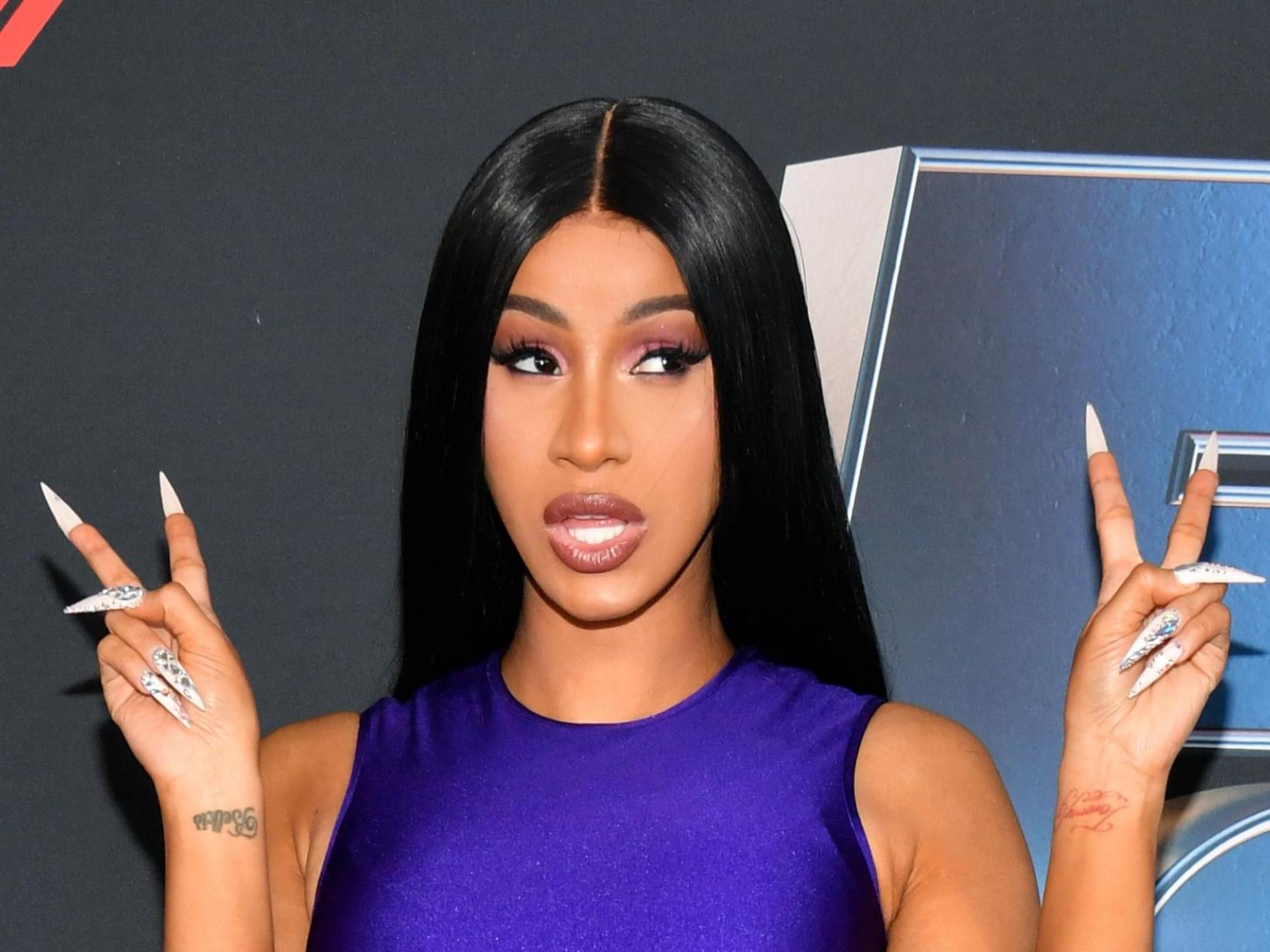 In a new interview with i-D, the musician talked about the bombshell budget and filming amid a pandemic.

“It was kind of weird shooting the video in the age of corona,” she said. “We had to spend $100,000 dollars just on testing. Everybody on the shoot had to get tested for coronavirus.”

“Everything has completely changed because of the pandemic,” she also said. “I was constantly on the road, now I’m mostly at home with my baby. Everything that I had planned for this year has to be rescheduled for God knows when. So it’s just crazy, it’s a lot.”

The singer also discussed the animals which controversially appeared in the video, including a snake which p**d on her, and a tiger.

“We had a tiger and a leopard there, but we didn’t film with them in there because of safety and because of the pandemic,” she said. “We spliced those scenes together.”

Cardi was previously slammed by Tiger King star, Carole Baskin, for glamorizing the notion of having animals like tigers as pets.

“That makes every follower of these artists, who doesn’t know better, want to imitate by doing the same,” Baskin said in a statement to ET. “That never works out and the cats either die or end up dumped in sanctuaries or, worse yet, breeding mills. There have been some accounts of tigers just being turned loose on communities when they no longer served as ego props. No matter how you cut it, it’s always abusive to the cat and dangerous to the public.”

“I’m not gonna engage with Carole Baskin on that,” she said. “Like, that’s just ridiculous you know? Oh, Lord. Like, girl you killed your goddamn husband.” Cardi was referring to Don Lewis, who went missing in 1997 and was declared legally dead in 2002.

While other aspects of the video, like Kylie Jenner’s cameo, has also been criticized, the musician doesn’t seem to be letting the drama faze her.

ALSO READ: Cardi B opens up on her marriage to Offset: ‘We have a lot of trust’

The video has been a hit with most fans, and she’s meanwhile busy being a mom to her little girl, Kulture, who turned 2-years-old in July. Although, she’s fast becoming not-so-little — which means the rapper has to watch her tongue!

“When your baby is really tiny, you don’t really have to watch what you say,” she said. “Now I gotta be so careful with what I do and anything I say so she won’t be out here repeating it. She gets little tantrums and I have to decide how to deal with those. Like, do I wanna be a chill mom, or an aggressive mom?”

I don’t want lack of sex to be problem in my...