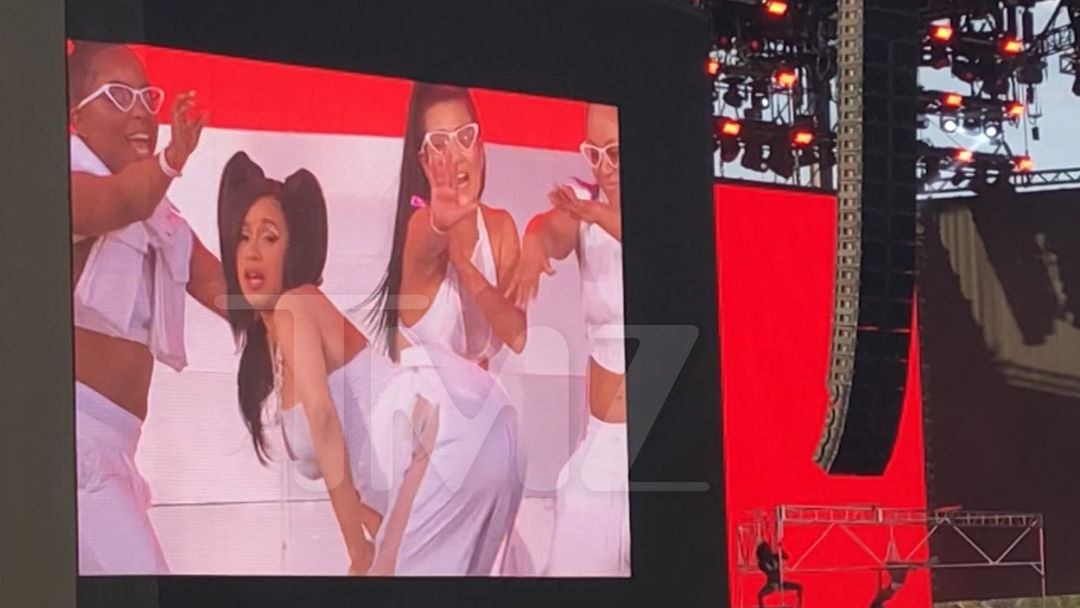 Cardi B just did what Beyonce refused to last year — making her debut at Coachella while SUPER pregnant … but her ever-growing baby bump didn’t slow her down one bit.

Cardi hit the stage Sunday night for Day 3 of the festival, where she performed hit songs from her album “Invasion of Privacy.” She was rockin’ an all white mesh top and high-waisted pants that kept her baby bump from being too visible.

But still, there was no hiding that bump, and Cardi wasn’t slowing down one bit just because she was preggo — she twerked all over the stage and hyped up the crowd. She even brought out 21 Savage, YG, G-Eazy, Chance the Rapper, and Kehlani for surprise cameos. Safe to say, pregnancy ain’t no thang for Cardi when it comes to getting that Coachella $$$$. 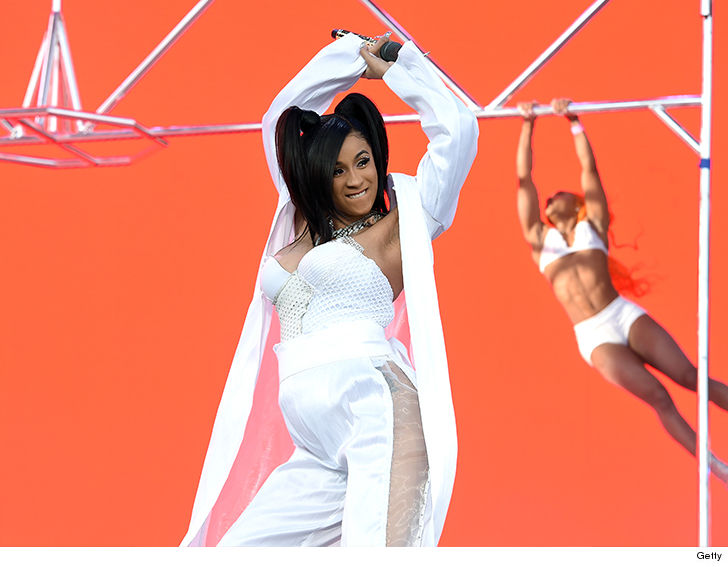 And in Bey’s defense … she definitely made up her absence last year with a killer performance and an epic Destiny’s Child reunion.

Dami J says Davido, Wizkid, other stars will struggle to collaborate with me soon

Rapper AKA tests positive to COVID-19

Nicki Minaj to perform with Lil Wayne at 2017 Billboard Music...