Nollywood actress, Caroline Danjuma is back on set acting. She shared behind the scene photos of herself as she features on the TV series, Royal Castle directed by award winning Nollywood film maker actor, Elvis Chucks.

In the series, Caroline is tied to the family of a corrupt police officer DSP Johnson Gomez played by Alex Usifo and his illegitimate son Soji played by Baaj Adebule. 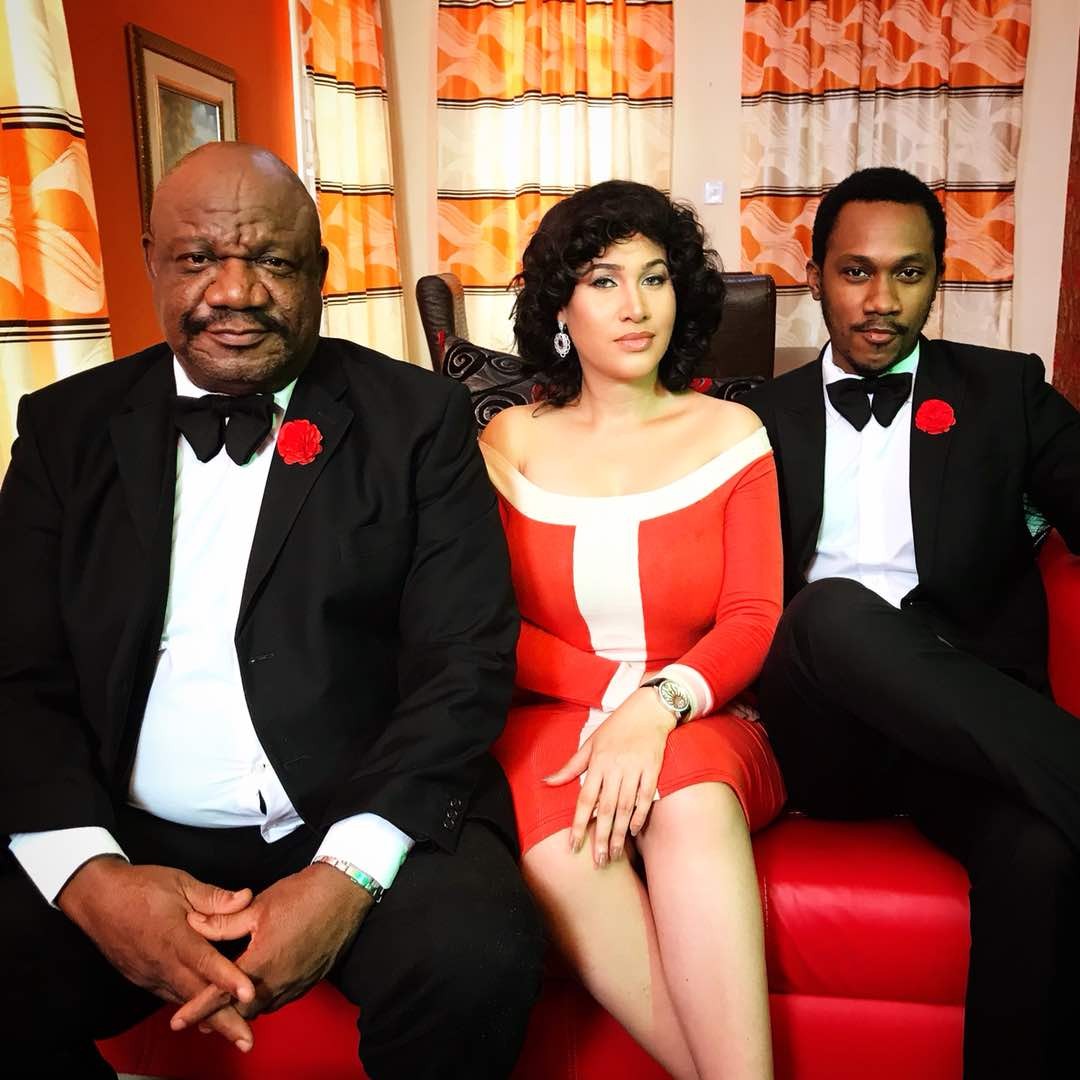 They plot to take over the Castle with their power prowess and good looks. The Quest for power and fame with fortune becomes obvious by the vicious Gomez Family who will Stop at nothing but to put the Adesanya’s Down. However little did they know that Sawyer played by Enyinna Nwigwe has it all figured out. 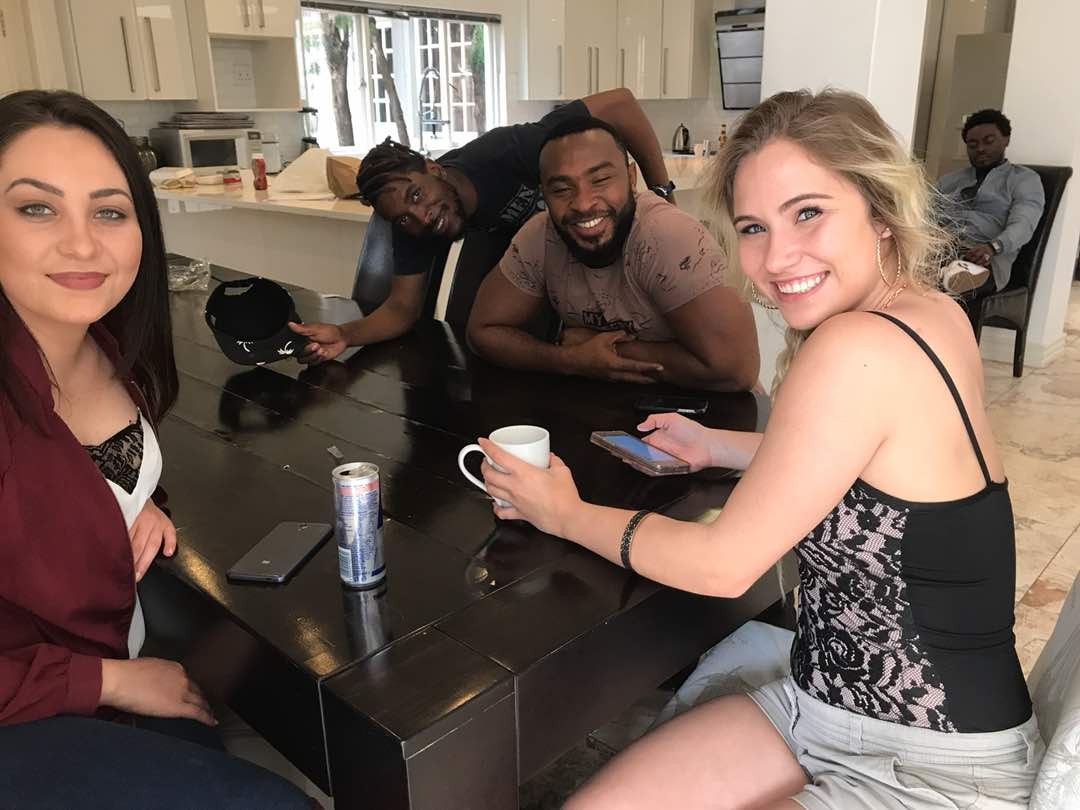 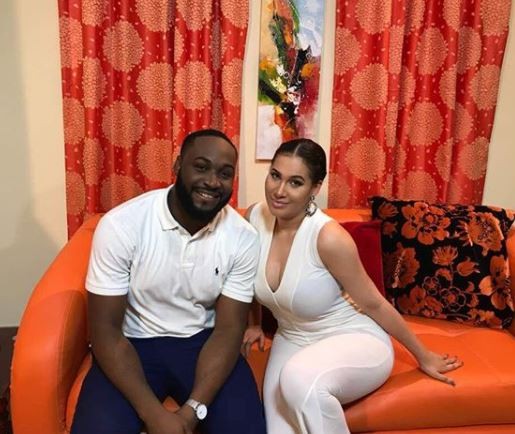 Goddess Ginger, Ghanaian songstress reveals why she had intercourse with Shatta Wale [VIDEO]

John Legend visits Nigeria and Wife says she wants to come too.See why