On the hunt for fraudsters,the largest online scam syndicate operated by Chinese nationals in Malaysia was on Wednesday, November 20, busted by the country’s Immigration department.

According to reports, authorities arrested 680 suspected Chinese scammers at a six-storey building in Cyberjaya while many escaped during the raid.

Immigration Department director-general, Datuk Khairul Dzaimee Daud confirmed the arrest and said they carried out the raid after they put a surveillance on the building for months following complaints from the public. 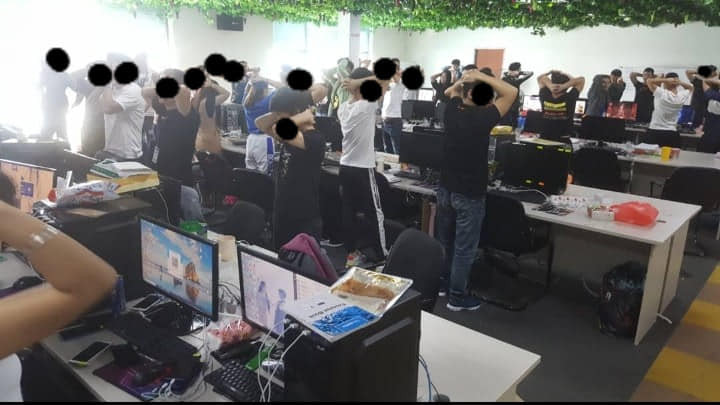 According to him, the office was well secured, with guards stationed at each floor and rooms only being accessible with access cards.

“We seized around 8,230 handphones, 174 laptops and 787 computers. Several of our officers were injured after a group attacked and tried to break through our barricade.

“Around 100 succeeded and we are working with the police to track them down, ” he said at a press conference at the department’s headquarters here. 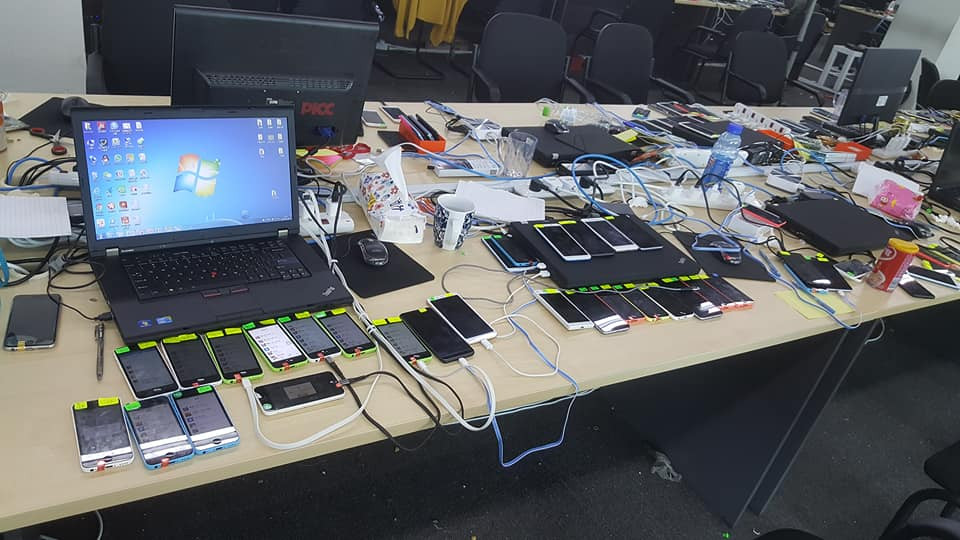 He further revealed that the group have been operating in Malaysia for around six months and they targeted victims in China by offering fast and profitable returns, in their investment scams.

“All were found to have entered the country via social visit passes. Nearly all could not produce their passports after being arrested.

“No representative has come forward with their documents and the Chinese embassy has been notified of developments, ” he said.

Watch videos from the raid below.

Lady Reveals how She Prevented Girls from Flirting with her Boyfriend