There’s an eye in the sky over Bill Cosby, and Pennsylvania Prison officials are pissed about it …

Cosby got an uninvited visitor last week when a drone was flown over his home away from home — State Correctional Institute Phoenix. Sources familiar with the situation tell TMZ … the drone made the pass while Cosby was being escorted around the yard. He gets an escort due to his blindness.

We’re told prison security measures detected the drone and SCI Phoenix was immediately placed under lockdown for a full day. Prison officials believe a media outlet sent the drone to get a shot of 81-year-old Cosby … who’s doing 3 to 10 years for sexual assault. 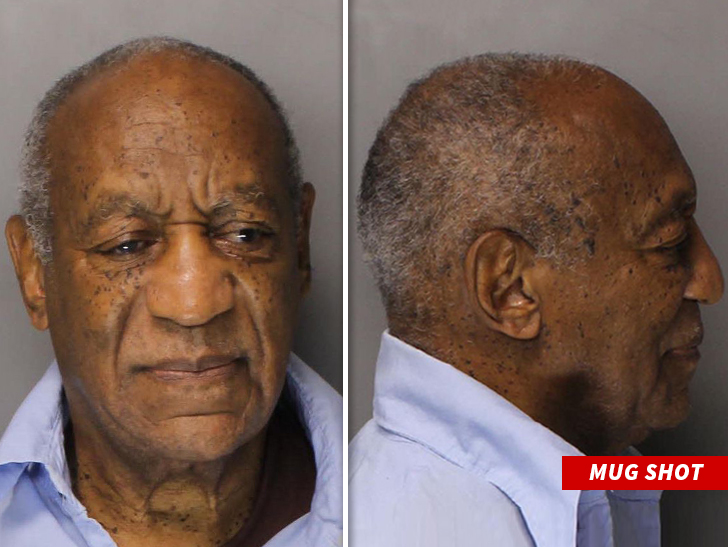 It’s unclear if the mission was a success. Our sources say Cosby’s attorneys were notified of the breach.

For the record, all Pennsylvania prisons got drone detection systems last year as part of sweeping security upgrades.

The state’s Dept. of Corrections tells us they don’t discuss security matters.

VIDEO: Oluwo of Iwo offers himself as a “sacrifice” to save the world from coronavirus