Portuguese superstar player , Cristiano Ronaldo has left Serie A giants Juventus as he looks for a new football experience elsewhere. 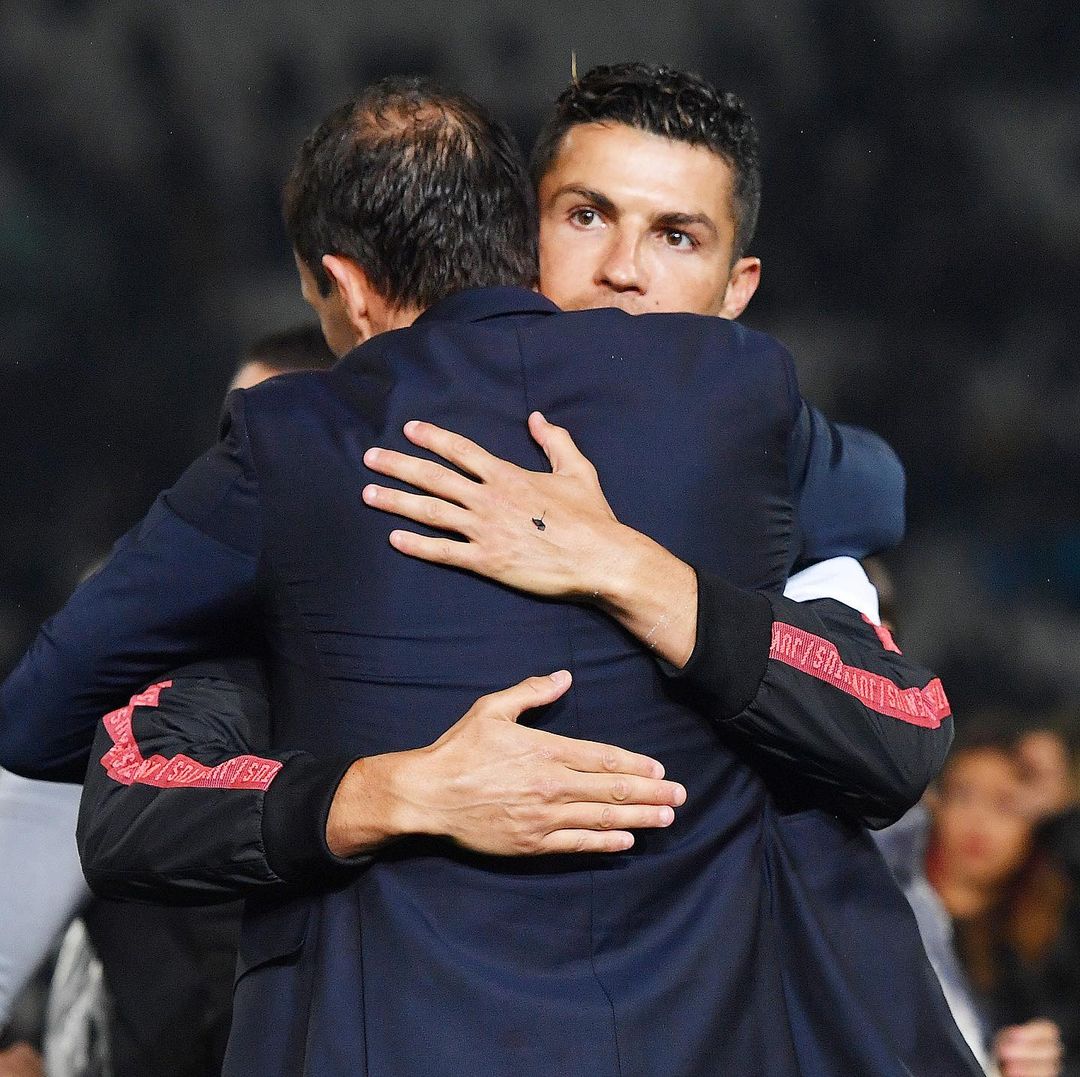 According to reports, the 5-time Ballon d’Or winner has made up his mind not to play for the Old Lady any longer, and is set for a rumored move to Manchester City. 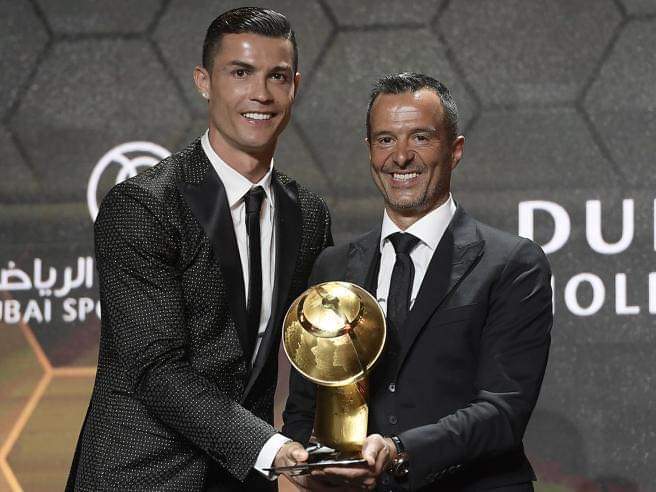 “Cristiano Ronaldo told me yesterday that he wants to LEAVE Juventus immediately. It’s true and confirmed. This is why he wasn’t training today and he’s not available for tomorrow match,” Allegri told journalists.

“I’m not disappointed by Cristiano Ronaldo. He wants to leave Juventus and he made a choice, he’s gonna look for a new club after three years here. It’s part of the life,” he added.

READ ALSO;Destiny Etiko ,Others Survive A Near Death Car Accident While Returning From Their Colleague ,Stanley’s Burial – Video 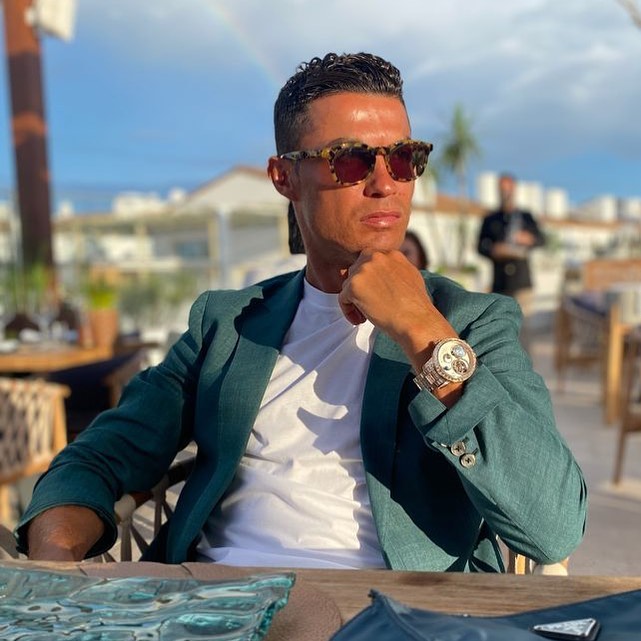 “Manchester United have been in direct contact with Jorge Mendes since yesterday night for Cristiano Ronaldo comeback. Now board talking about figures of the deal, potential salary & also fee for Juventus. 🔴🇵🇹 #MUFC”

What do you all think about Cristiano’s future? Which English club will win his signature?