The 36-year-old scored either side of half-time to send Ole Gunnar Solskjaer’s side on the way to victory before Bruno Fernandes and Jesse Lingard completed the score-line in an over packed stadium joyous at the return of the Superstar footballer. 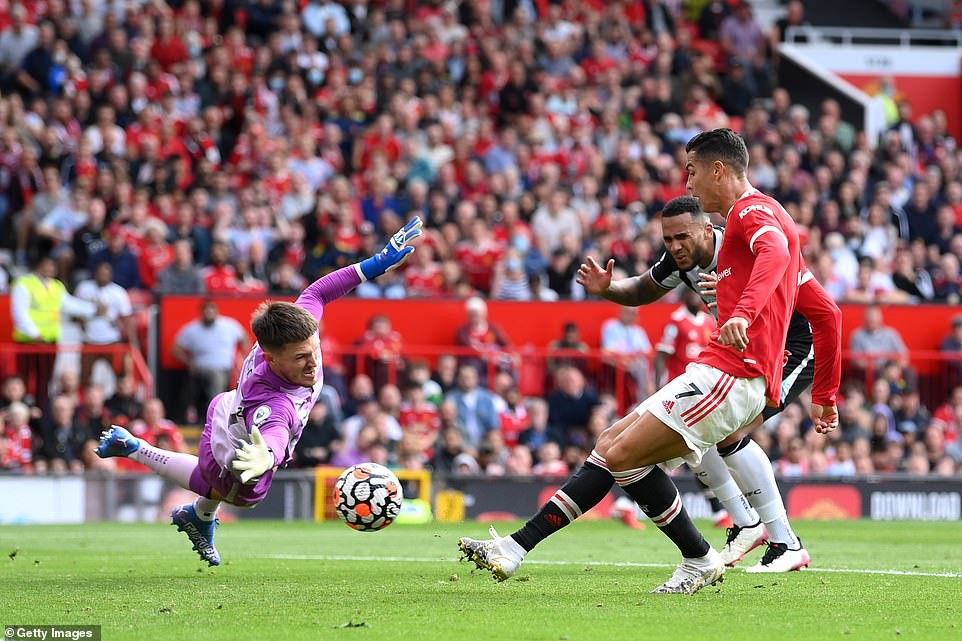 With two minutes left to the end of the first  half, teenager Mason Greenwood, cut in from the right and drilled a left-footed shot towards the Newcastle United goal. Goalkeeper Freddie Woodman tried to gather it but Cristiano Ronaldo took a step forward and shot it into the empty net. 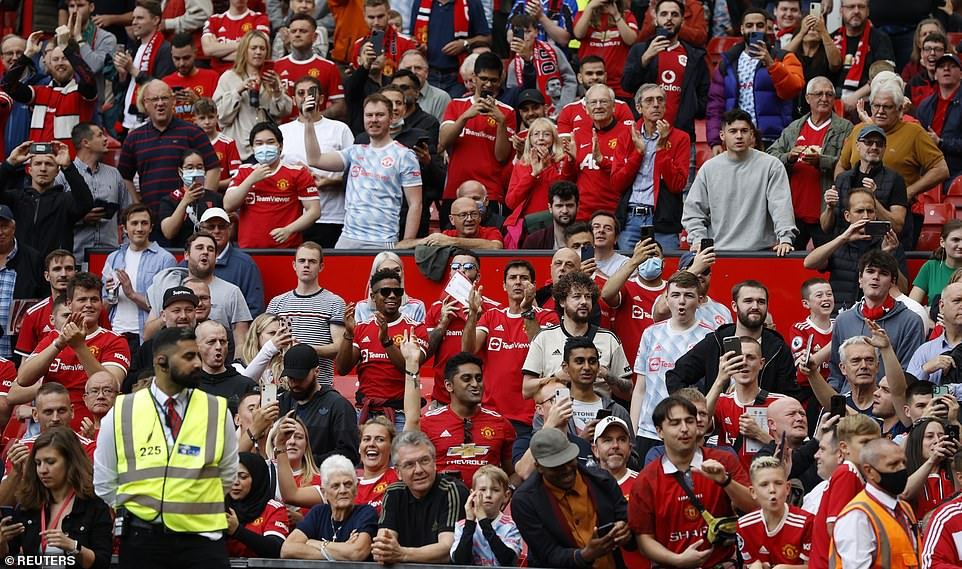 Newcastle’s goal came eleven minutes after the halftime when Miguel Almiron turned beautifully away from his marker deep in his own half and went forward. He squared the ball for Allan Saint-Maximin, who pushed it into the path of Javier Manquillo and Manquillo lashed it past David de Gea. 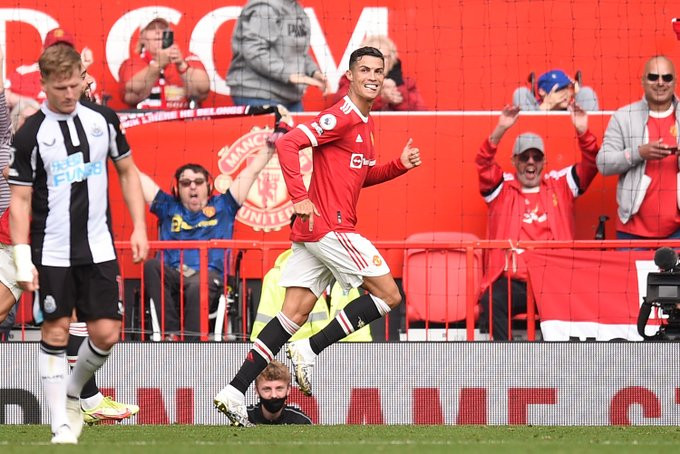 Luke Shaw burst forward six minutes after the Newcastle equalizer, he played the ball to Ronaldo as he raced down the inside left channel. Ronaldo took the ball eased away from Isaac Hayden and placed his shot through the legs of Woodman. 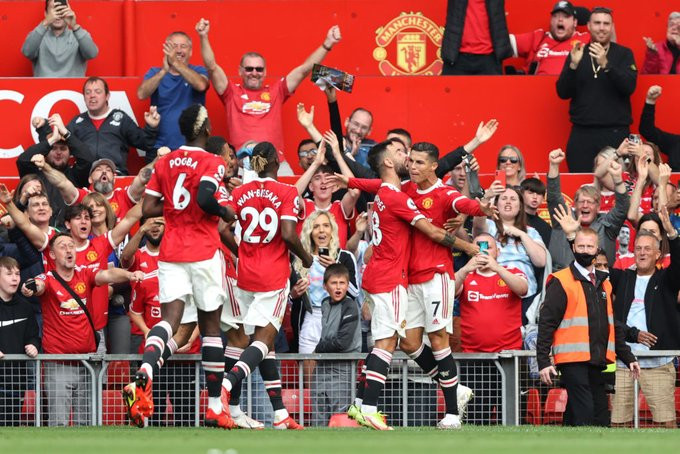 Bruno Fernandes scored a beautiful third goal and Jesse Lingard scored a clinical fourth to seal the victory but the headlines were all about Ronaldo’s return.

Why no African is worthy of winning Ballon d’Or – McCarthy