Cristiano Ronaldo probably doesn’t need to worry about other men stealing his girlfriend, but the football megastar is still keeping a firm eye on the whereabouts of his partner Georgina Rodriguez.

The 32-year-old was active on Instagram on Wednesday when he commented on a post featuring his other half with one of her former colleagues Alvaro Callado. Rodriguez worked with Callado at Gucci and various Instagram posts suggest they share a close friendship.

With hundreds of concerned people tagging the Real Madrid star in their comments, Ronaldo finally responded with the word ‘Cuidado’ meaning ‘Careful’. He accompanied it with three laughing emojicons to make it clear he was joking. 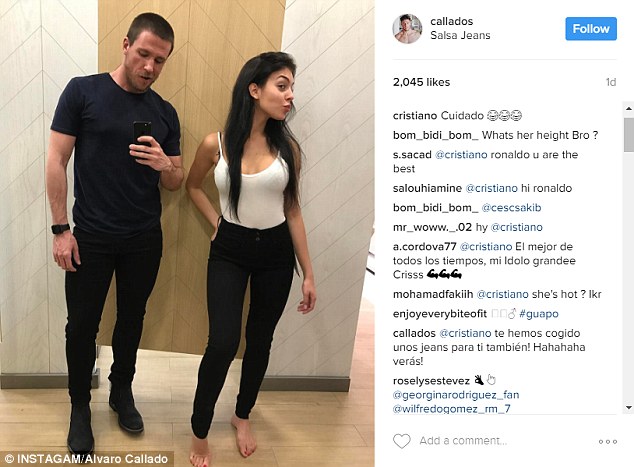 Ronaldo and Rodriguez have been known to be dating since their first public appearance in November at Disneyland Paris, with sightings together becoming increasingly regular ever since.

Rodriguez, 22, worked at a Gucci store in the Spanish capital of Madrid and it is believed she caught the eye of the four-time Ballon d’Or winner at a Dolce and Gabbana event.

She attended FIFA’s ‘The Best’ awards in January and posed with Ronaldo and his son on the red carpet before watching her man lift the first ever Best Player of the Year Award. 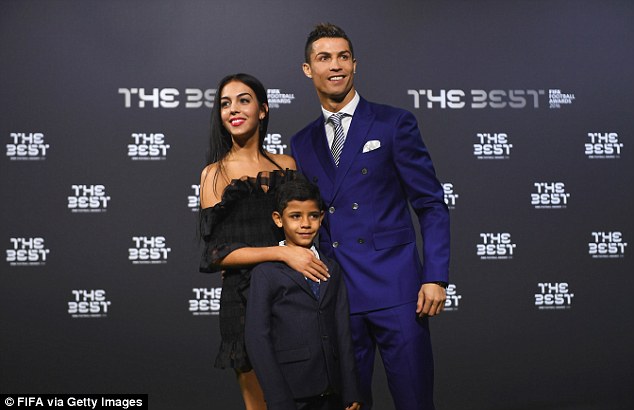 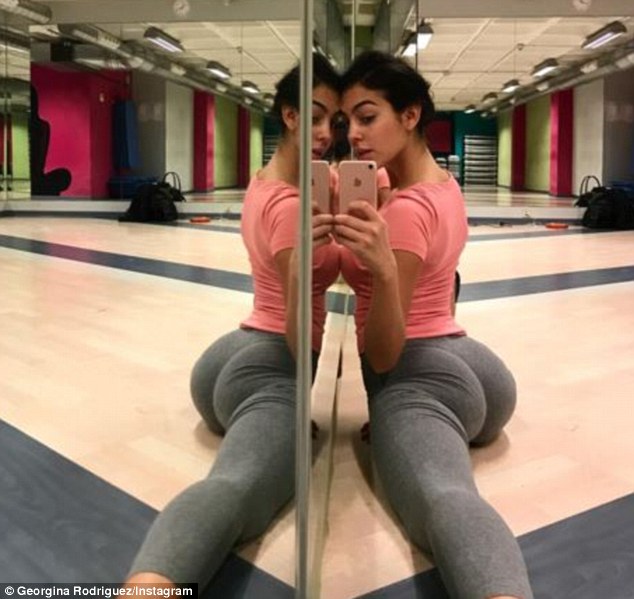 That was followed by several appearances at the Bernabeu where she kept Ronaldo Jnr company in the executive boxes while watching the man himself do what he does best.

But it is a good job she did not travel with the Real Madrid squad to watch their game against Valencia at the Mestalla Stadium on Wednesday evening as their La Liga title chances took a blow in a surprise 2-1 defeat.

Ronaldo got himself on the score sheet but it was not enough as Simone Zaza and Fabian Orellana sealed victory with two goals in the opening ten minutes of the match. 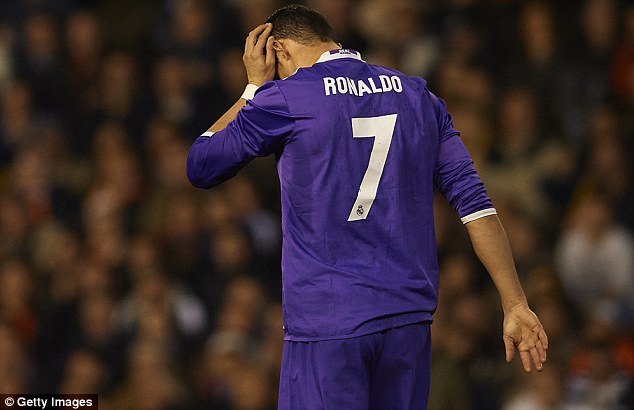 I can relate to this