Goalkeeper Steve Mandanda, has been toughening up for the fight to avoid relegation from the Premier League by getting in the boxing ring.

Palace are 19th in the Premier League table, two points from safety and have only won once in their last 11 league matches.

Mandanda has been out since November with a knee injury but his Instagram video of him in the ring will provide Palace fans with hope that he is due to return soon. 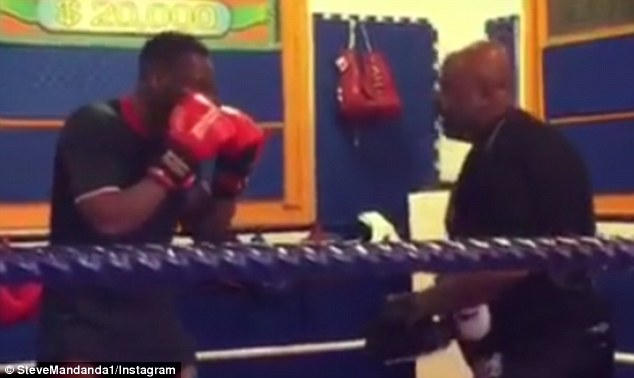 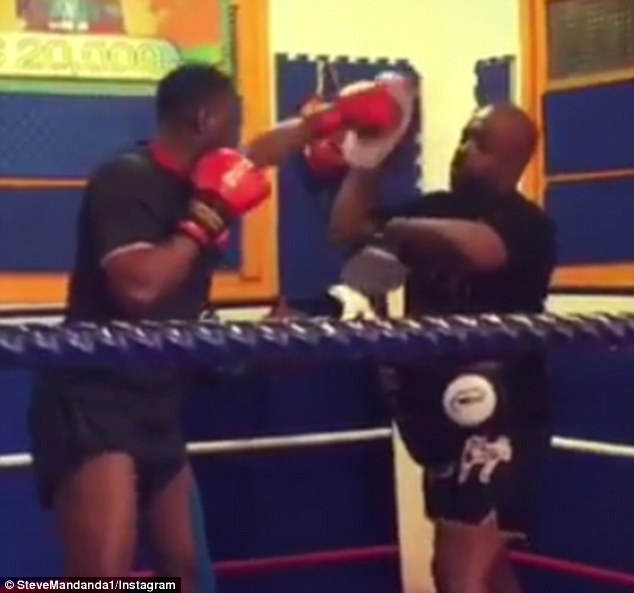 ‘When life gets tough put on your boxing gloves,’ Mandanda wrote alongside the footage.

He made 11 appearances before sustaining the knee injury in November which has kept him sidelined since.

Sam Allardyce’s side are next in action on Saturday at home to Middlesbrough, who are in 16th but only three points above Palace. 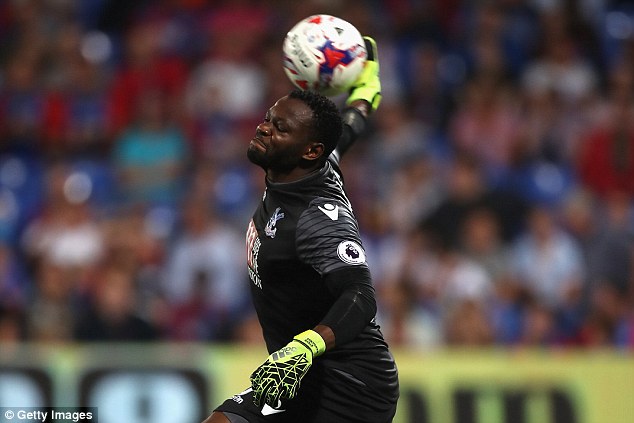 Boro will be without Antonio Barragan for the game, while George Friend and Calum Chambers are doubts.

Flying Eagles fail to make it past second round, lose to...

Nigeria Crashed out of the world cup following a 2-1 defeat...