Popular dancer, Janemena has petitioned the Police over the allegations and defamation of her character by actress, Tonto Dikeh. 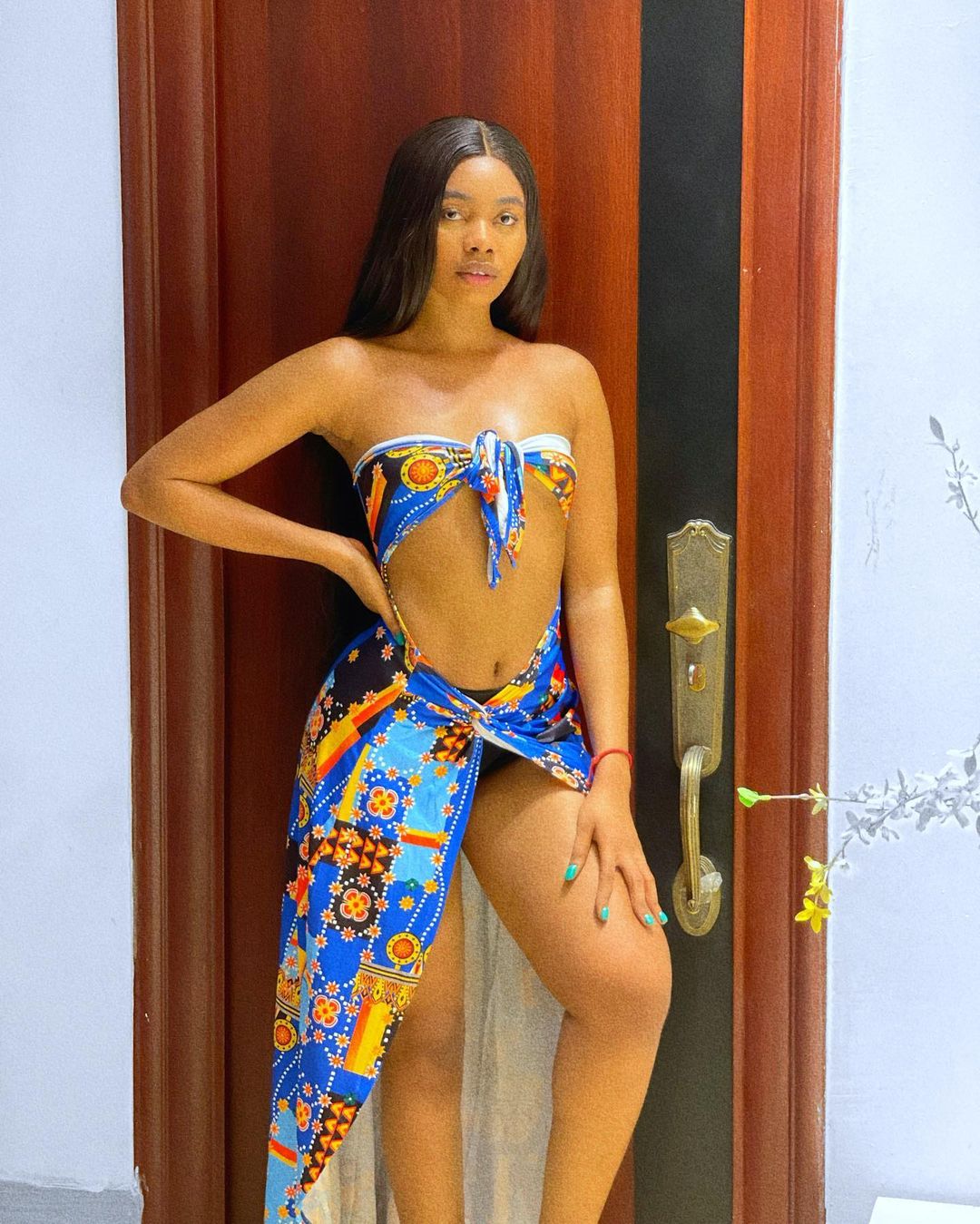 Recall that Tonto Dikeh had earlier revealed that Janemena’s sxxtape was in the possession of her estranged lover, Prince Kpokpogri, way back in September 2021.

Janemena who did not confirm or deny the allegation when it was made, has now filed a petition against the Nollywood actress, to the Inspector-General of Police.

The petition written on her behalf by her solicitors, Rockson Igelige Esq, of Felix Igelige & Associates, described Tonto’s claims as damaging. 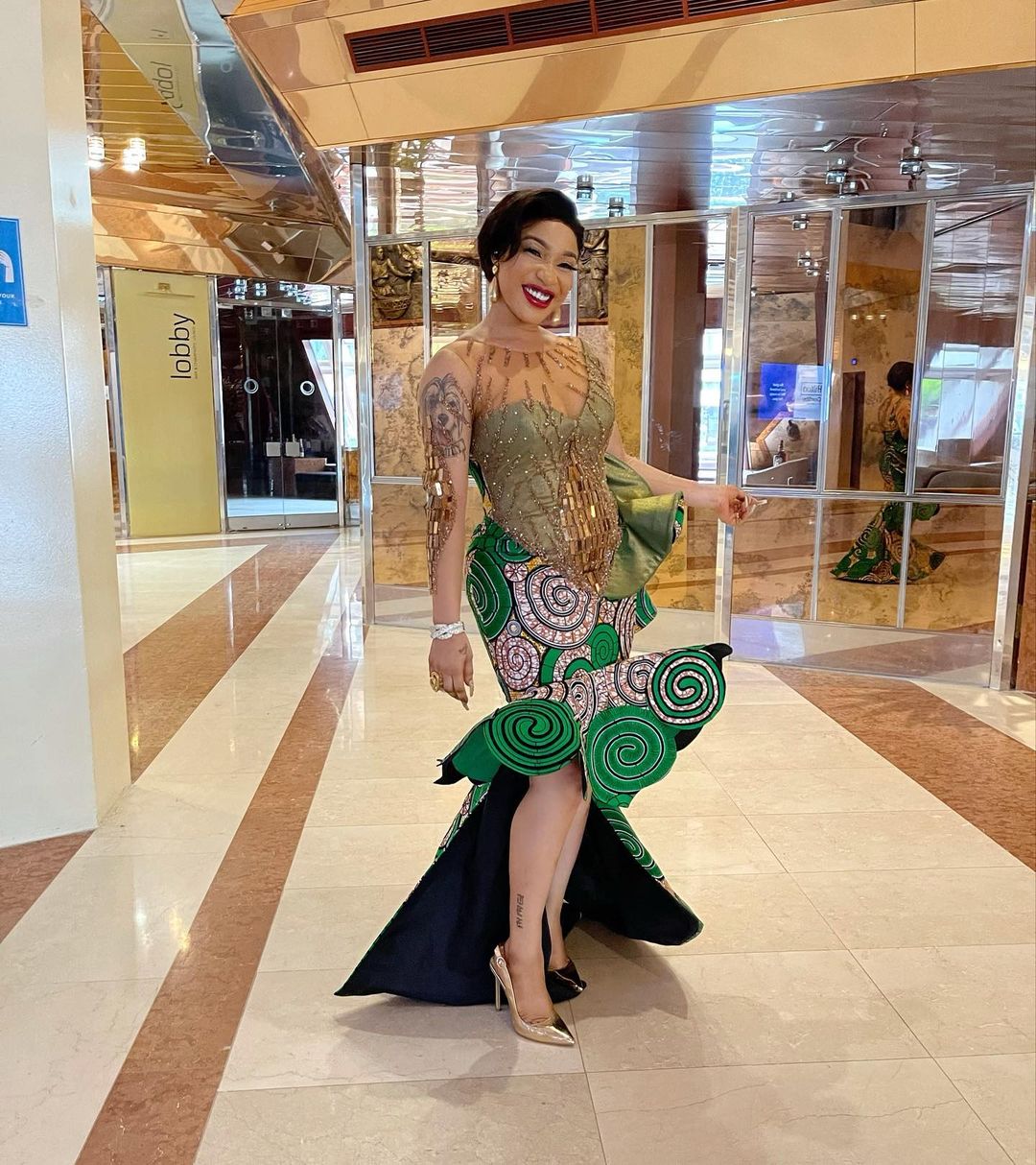 It reads in part;

“In the said social media handles (Facebook and Instagram pages), Tonto Dikeh is said to have published voice notes saying, “After listening to these leaked voice note between JOSEPH EGBRI (fake name Prince Kpokpogri) and Merit, I personally called my relationship off with a man I honestly LOVE. … This may be good time to say @Janemena this man has so much of your sex tapes with him in his possession (old and very recent) Not just you but ablot of other married women, celebrities and single girls too… If he hasn’t blackmailed any if (sic) you yet it’s a matter of time!!

These malicious publications and in the context in which it was made, meant and Janemena understood it to mean the following amongst other things:

Janemena who is a married woman had and is still having an amorous or sexual relationship with Prince Kpokpogri (referred to in the publications as Joseph Egbri) who is not Jamena’s husband. 2. Janemena is cheating on her lawful husband. 3. Janemena has sex tapes. 4. Janemena distributes sex tapes. 5. Janemena’s sex tapes (old and very recent ones) are in possession of PRINCE KPOKPOGRI (Joseph Egbri) with which he will use to blackmail our client any moment from now.”

The petition also states that ‘‘the reckless and ill-motivated publications’’ have brought Janemena to public ridicule, odium, and opprobrium in the comity of Isoko women, her business associates, friends, members of her family.” 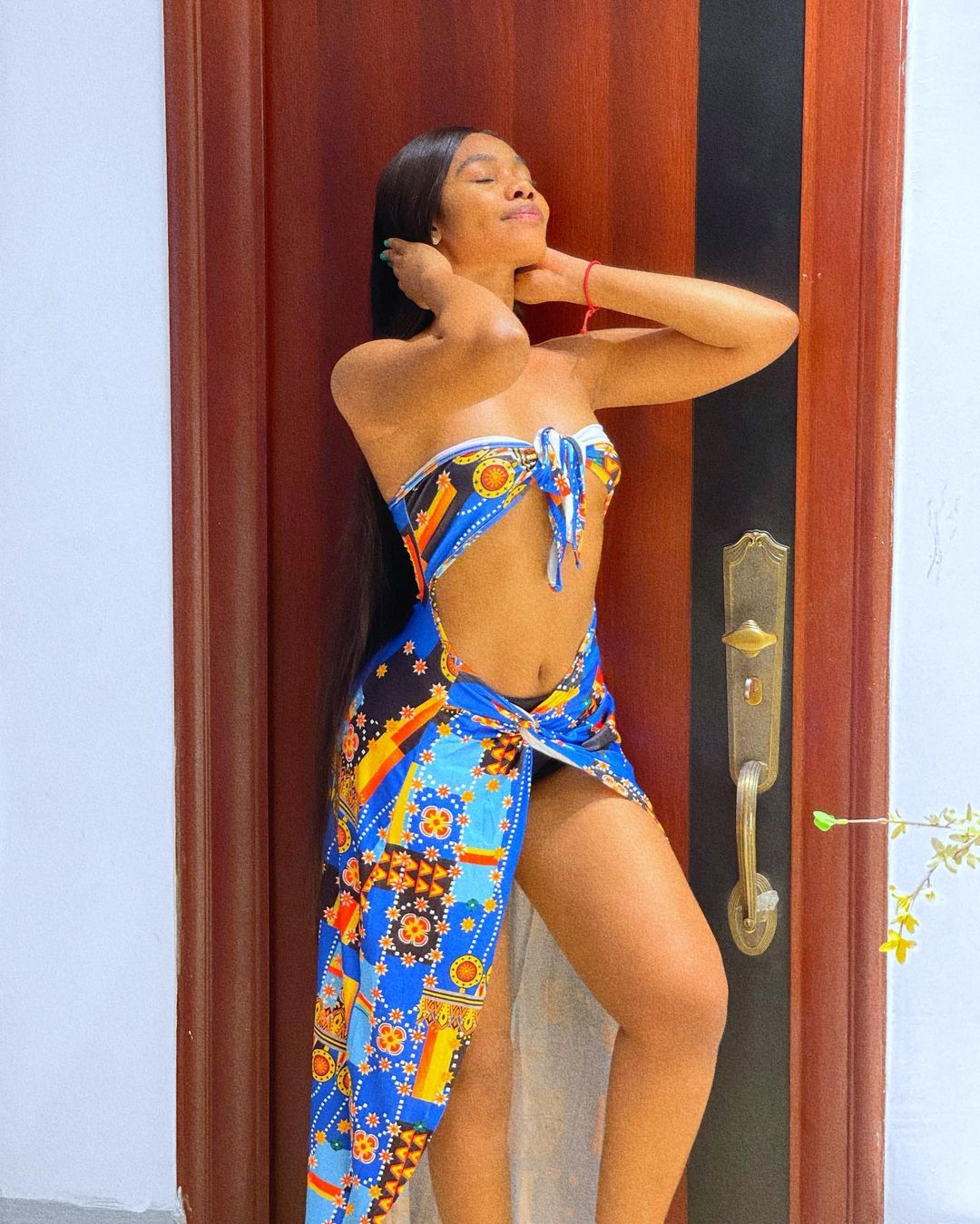 Janemena demanded an immediate retraction of the said publications by Tonto Dikeh on her social media handles and a publication of the retraction in four national dailies in Nigeria; and also that the actress tenders a public apology to her and pay the sum of N500,000,000 (Five Hundred Million Naira) as exemplary damages for the malicious publications.

“We appeal to concerned individuals and communities in cyberspace not to hastily conclude that our client is guilty of the allegations against her. Therefore, Tonto Dikeh is being given this golden opportunity to prove her allegation in court, because “he who asserts must prove same to be true” as a requirement of the law,” the statement also reads.

Reno Omokri and wife celebrates his birthday together in California