Popular Nigerian Afro-pop singer and record label executive, Davido is reported to have welcomed a 4th child,a ‘baby boy’ from another woman, this is according to a report by an Instagram blog.

According to the blog, GistMerchant, the singer’s latest baby mama is one Larissa Yasmin Lorenco A.K.A Larissa London, a UK-based make up artist born and raised in Angola. 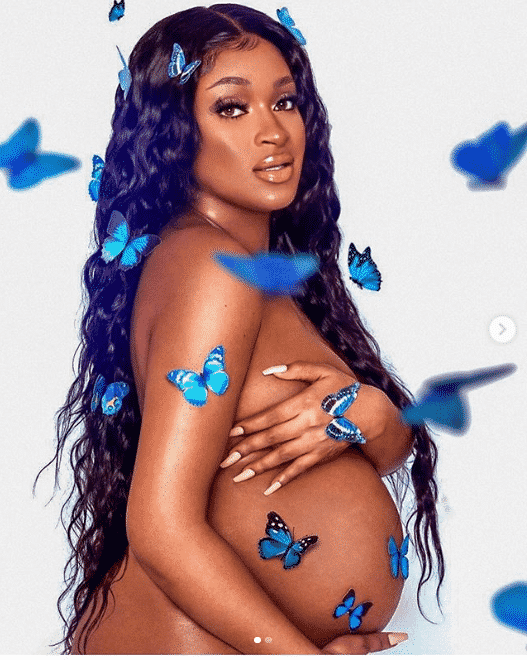 In their report, they claim that the makeup artist has been in Davido’s life since 2017 as they shared a photo of the singer with Cardi B in 2017 which features her in the background . 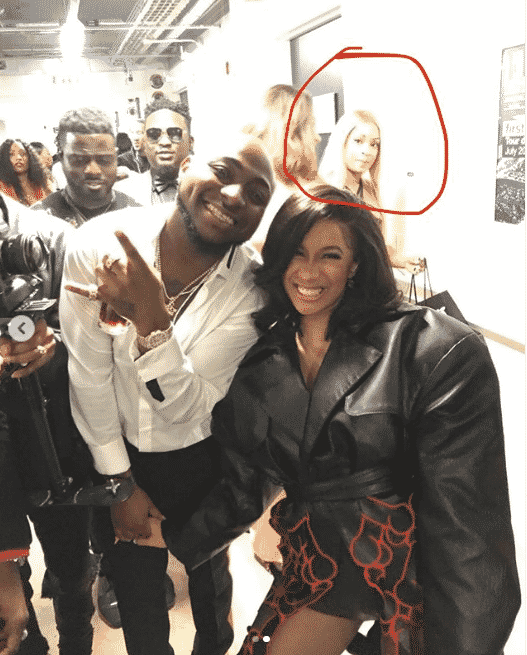 They allege that Larissa welcomed the singer’s 4th child, a son in March of 2020, and went off social media when the rumor initially started but has now returned.

GistMerchant went on to state that the singer is reportedly currently denying the baby and has blocked Larissa so she has no access to him, as he is trying to save face with his fiancee, Chioma.

The report by GistMerchant reads,

“There have been rumours floating around for a while now of Davido having another child. I’m here to confirm the gist and give details.

Meet the newest baby mama Larissa Yasmin Lorenco A.K.A Larissa London. A make up artist born and raised in Angola but moved to UK and have been in David’s life since 2017 (swipe to see her in the background of his picture back in 2017).

He sure knows how to shuffle these women at the same time. She went off social media when the rumour initially started and have only just returned to posting again. She posted the above picture to make it seem like she is still pregnant so as to confuse the timeline meanwhile she already delivered a baby boy back in March and this is an old picture. This is her second child as she already has a daughter.

The hookup that resulted in this pregnancy happened in NewYork Mid last year (Summer ‘19) when David was back and forth in US first for his second daughter’s birthday, then a brief Euro tour, back in US for Memorial weekend show, next in Nigeria for his first daughter’s hair product launch and then back in US in June for another show in Philadelphia and branched afterward in NY to give Larissa belle😀 before moving on to ATL for the rest of his trip. Larissa was also with him at the Afrofest Portugal that happened back in August of 2019.

Davido is currently denying the baby and blocked her so she has no access to him. He is trying to save face with the Chef Chi. For a while now things haven’t been rosy between them and they have been living apart but with this news now, trust them to come together and do photoshoot, pressing breast and sharing tongue to convince us that Chivido is still going to happen. My guess? Chivido is dead in the water. Fingers crossed.”

Here are more photos of Larissa below, 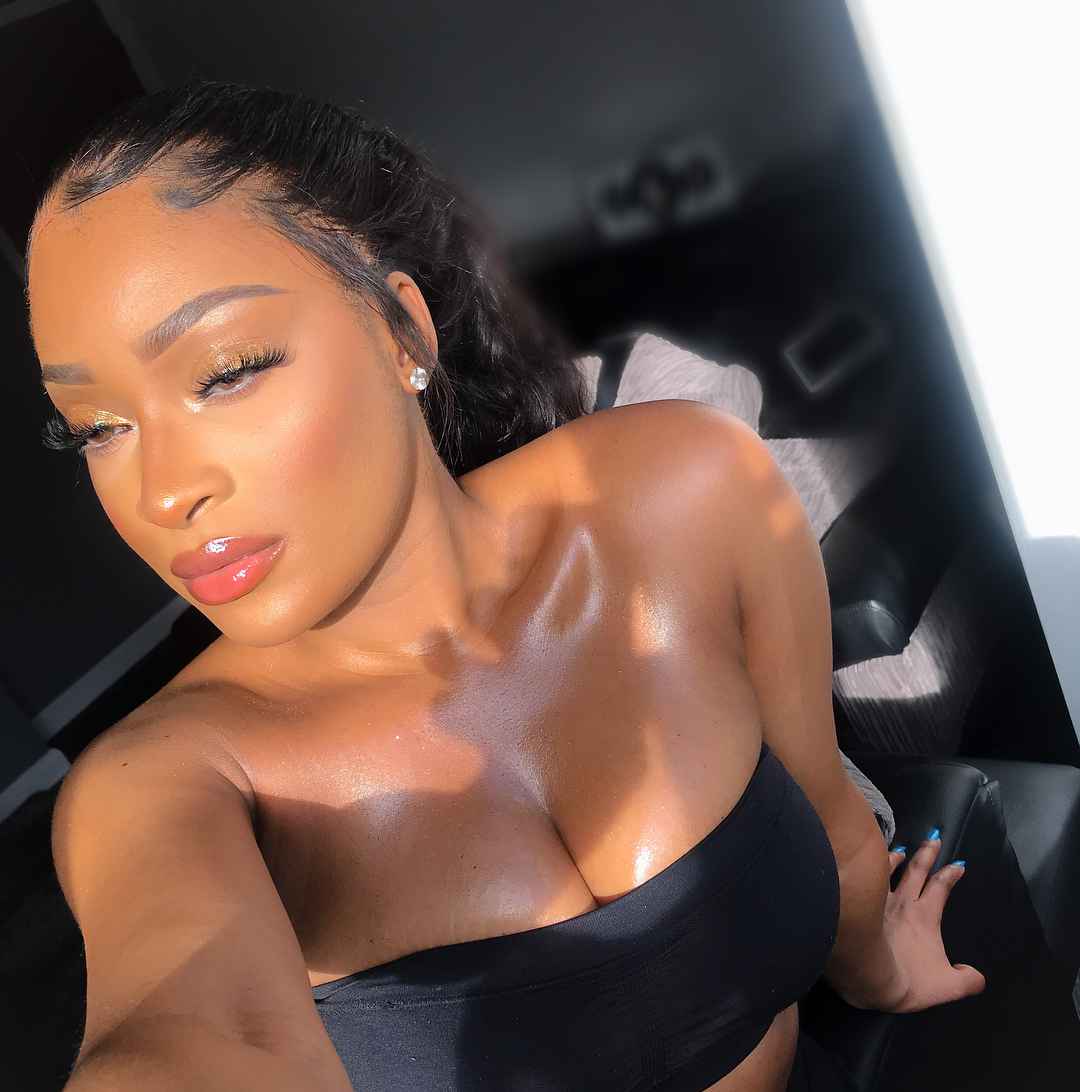 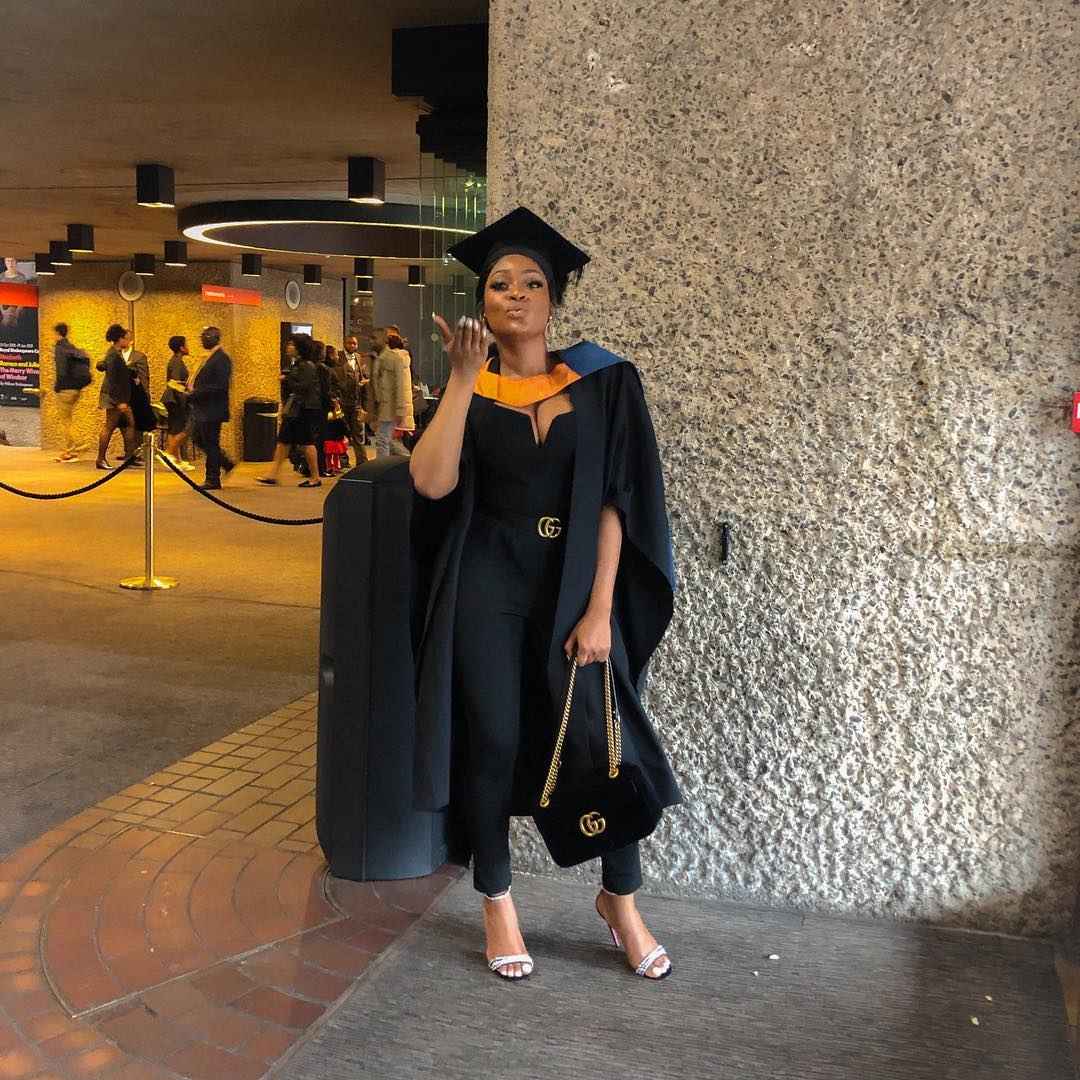 Britney Spears Is Back On Instagram, Couldn’t Stay Away Too Long

2face Idibia’s babymama, Pero debunks the rumour that 2face and Annie have reconciled – See her reaction.

Shakarasquare.com Boss Got A Surprise Birthday Party From His Beautiful Wife(Photos/Video)