Controversial investigative journalist, Kemi Olunloyo has claimed that she babysat popular Nigerian singer, Davido when he was a baby and his mum needed to go to the mall.

She made this revelation when a fan took to Twitter to plead that the journalist should treat Davido like a brother, adding that she should let go of every grievances between them. 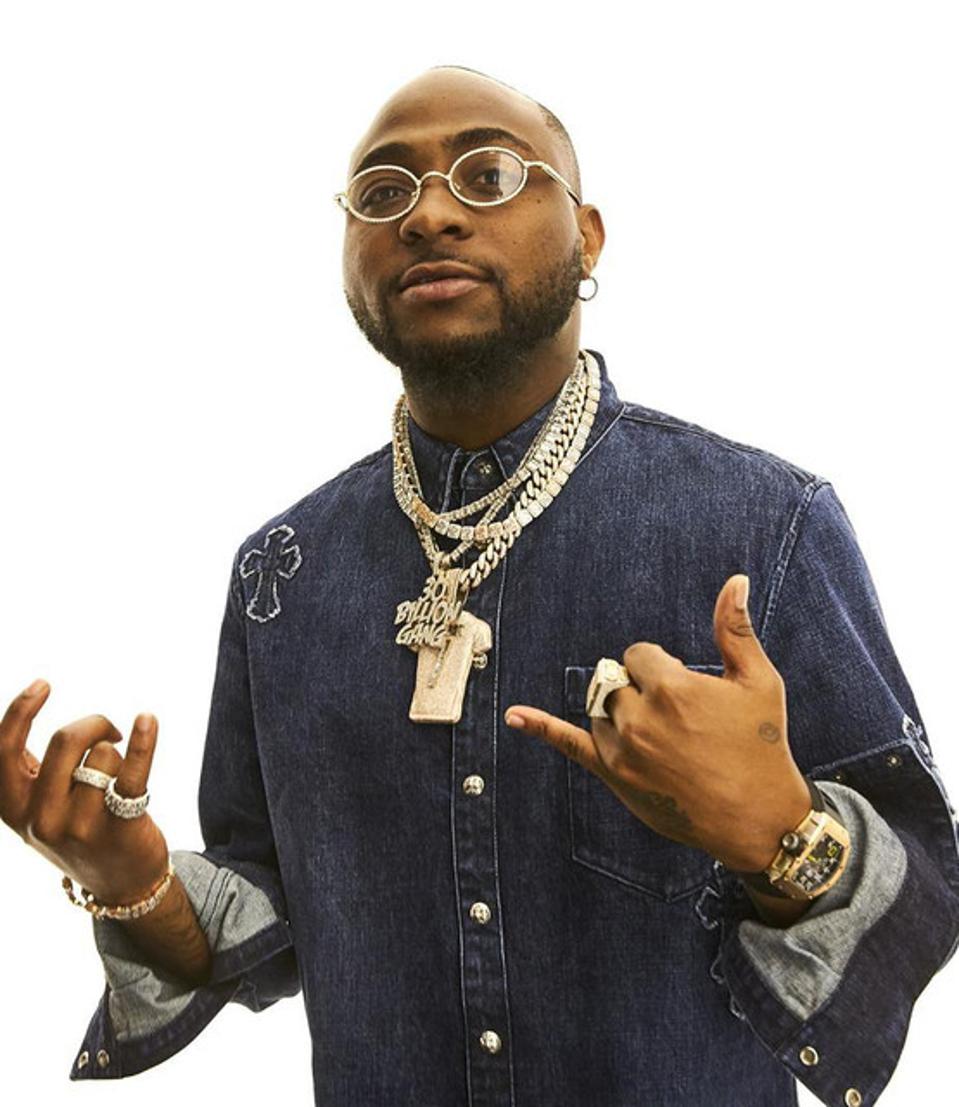 Kemi reacting to the plea stated that the singer cannot be her younger brother because all her children are older than Davido.

Recall that kemi recently took to her Social media page to blast Nigerian Singer, Davido for reasons best known to her.

ALSO READ : Love In Paradise – Chioma And Davido In A Romantic Hang Out (Photos)

She added that she is pitying Davido’s fiancee, Chioma because the father of her child already has 5 baby mamas at a young age.

However this will not the first time that the journalist would publicly slam the popular Nigerian singer. Sometime ago she allaged that she has Chioma, Davido’s fiancee’s sex tape with his signed recording artiste, Peruzzi.

Madam Olunloyo gave the revelation when she reacted to a post made by Chioma, where she threatened to arrest the journalist over the derogatory comments she makes about herself (Chioma) and her husband.

Wait for it! Kcee ft Wizkid