Nigerian controversial investigative Journalist, Kemi Olunloyo, has returned from her social media break to reveal why Davido isn’t dominating Wizkid and Burna Boy on the international music scene, despite being American.

Dr. Kemi Olunloyo said Davido’s American background should have influenced his international appeal, yet the story is starkly opposite.

According to her, Davido’s inability to gain more international music recognition that his closest rivals; Wizkid and Burna Boy, is a sign that he isn’t better than them. 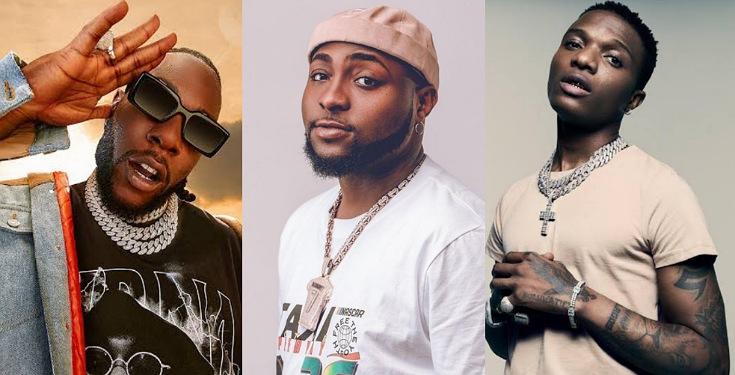 In her words, she tweeted “Davido is NOT as talented as WizKid and Burnaboy. He’s American and supposed to be the one getting more international attention from global music reporters and the Academy of recording arts and science”.

Recall that recently, Wizkid and Burna Boy bagged several nominations with the highly revered Grammy Awards while Davido got none.

He made a decent woman out of her