Dbanj was a panellist at the “YouTube Week” where he shared the tips and tricks behind his impact in various sectors of the Nigerian economy through his multiple award-winning music career. 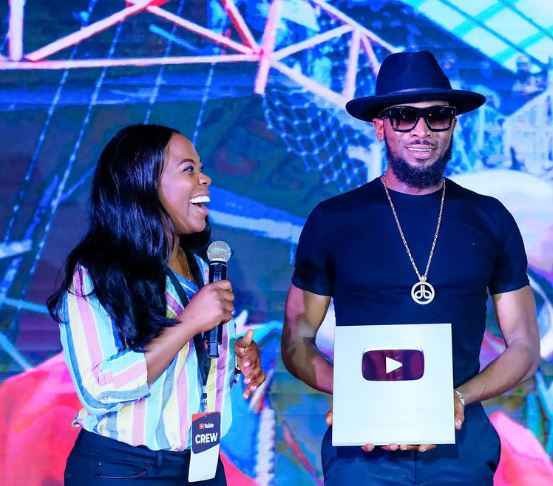 Over the course of his 14-year career, he boasts of his “CREAM” platform which has generated over 15 million dollars and garnered over 3.5 million subscribers since its inception in 2016 and through which he produced one of Nigeria’s biggest hit tracks “Legbegbe” by Mr. Real.

”Wish I could disappear with my kid and never come back”-Amanda,Davido’s Babymama Cries

No man belongs to one woman alone – Onyi Odimegwu

Paul Pogba, Shares Colorful Photo With His Partner And Son