A 20 year old Nigerian man identified as Izu Madubueze has reportedly taken his own life after he was wrongly accused of rape by a Twitter influencer. 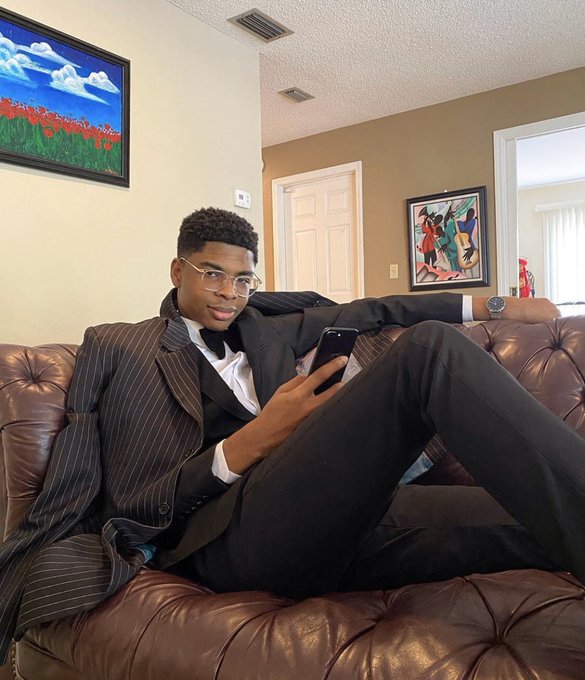 #JusticeForIzu is currently trending on Twitter after a user named Legend Izu Madubueze took his life when a Twitter influencer named Nanichi Anese published his name and other names as men accused of rape.

was revealed that Izu reached out to Nani and asked to know who he raped but she didn’t have a good answer, instead she claimed the accuser wanted to remain anonymous. She later said the alleged victim said it was a “non physical sexual assault”.

Izu made an attempt to clear his name but his accuser was not cooperative.

Izu later left a note apologizing though he stated that he doesn’t know what he did or who he hurt that led to him being accused. 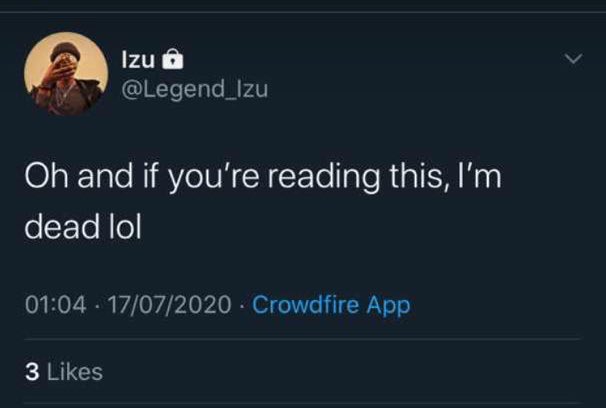 His accuser, Nani has deactivated her account after Izu’s suicide was made public. 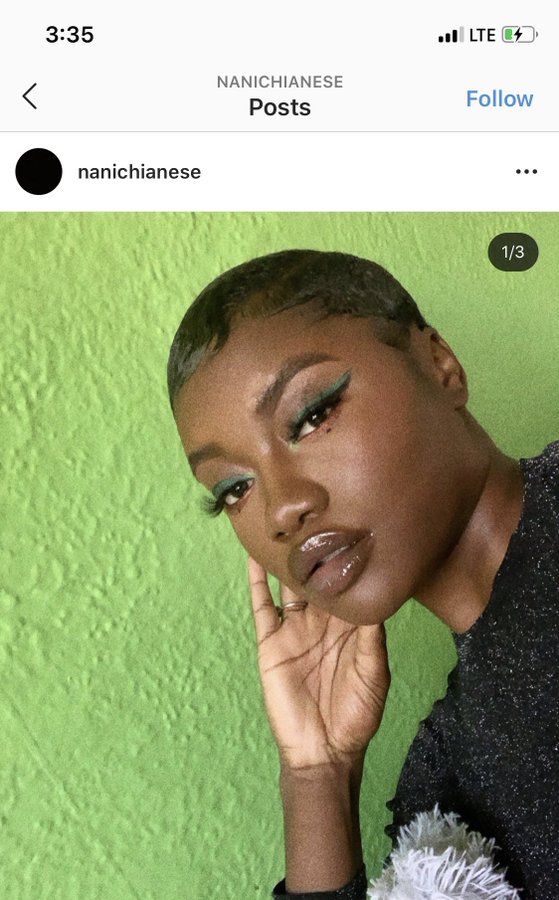 Man electrocuted while trying to steal transformer parts in Katsina