Nigerian famed music executive Don Jazzy has taken to social media to showoff the interiors of his newly acquired mansion. 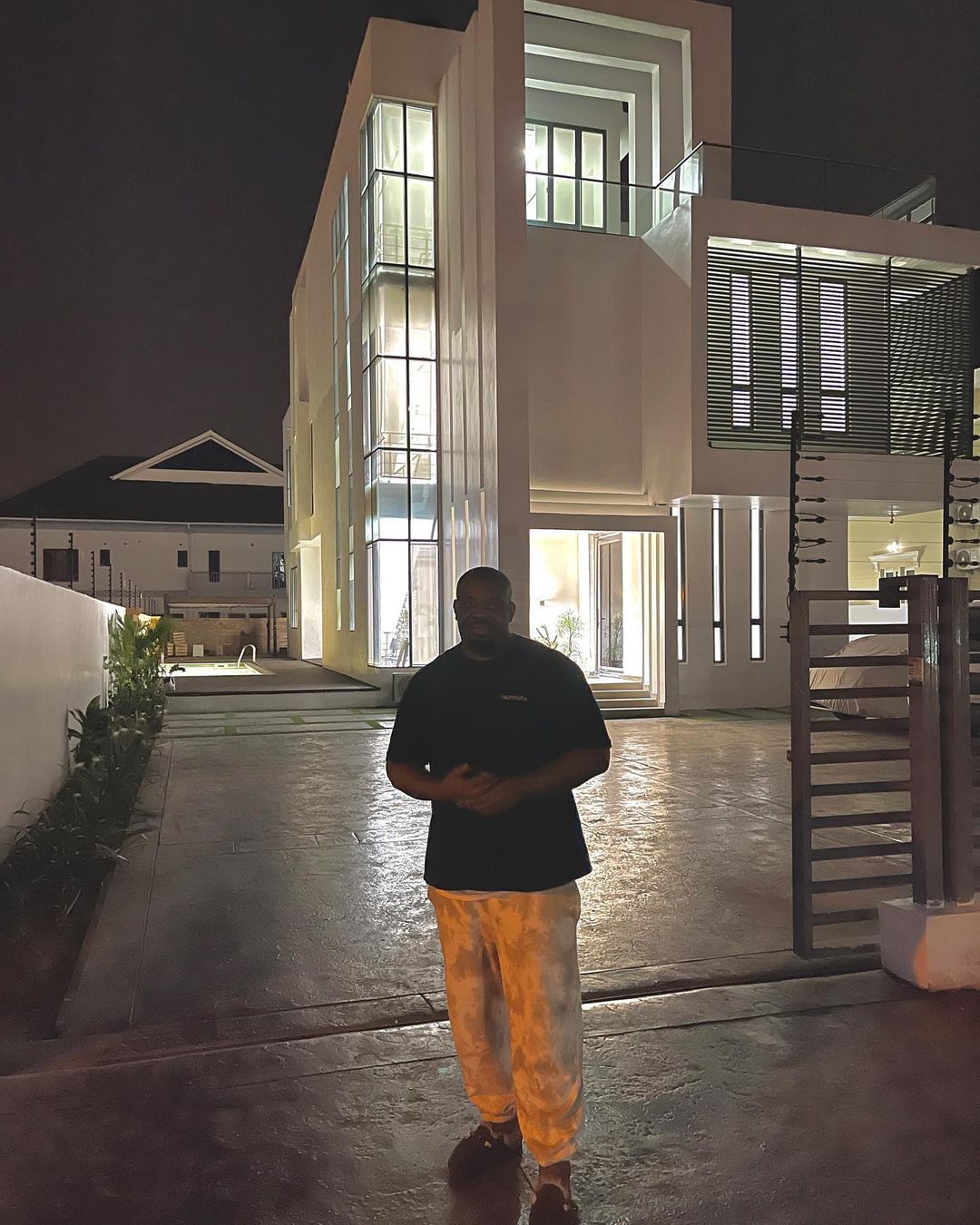 The music executive who recently disclosed that he is now a proud owner of a new crib in Lekki, Lagos shared videos which featured his living room, dining, study, artwork among others. 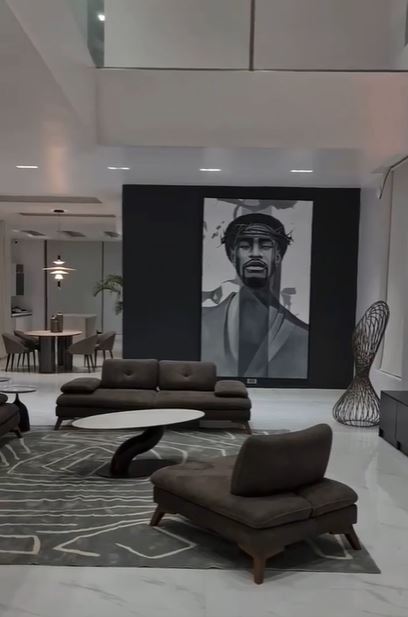 Sharing the video he described himself as a minimalist, and gushed over his new house which he tagged calm and peaceful.

In other news, actress, Angela Eguavoen has knocked on critics who usually have one thing or another to say, when a ‘Female Celebrity or Actress’ acquire a luxurious properties, attributing it to men.

This is coming after the head boy of Mavin Records, Don Jazzy acquired a multi-million naira mansion in Lekki.

Below is what she has to say,

“Them go say na man she sleep with take get the house. Them go begin cook up rubbish and foolish lies. Set awon “where una dey see this money?”

“You all don’t see the stress, the hustle, the late nights, early mornings and hard times. Enemies of progress, bitter souls, feasting on just the wins”.