Anthony Joshua has opened up on his challenges in finding true love, stating that he’s yet to find someone to call his girlfriend.

The world heavyweight boxing champion spoke with to The Sun about life in lockdown with his family including becoming “super dad” to his four-year-old son, JJ, and how it has been hard for him to balance his profession together with his personal life.

AJ says: “I think you can date and still be a successful sportsman but it’s hard to find a balance and I would have to compromise — which I’ve not felt able to do. 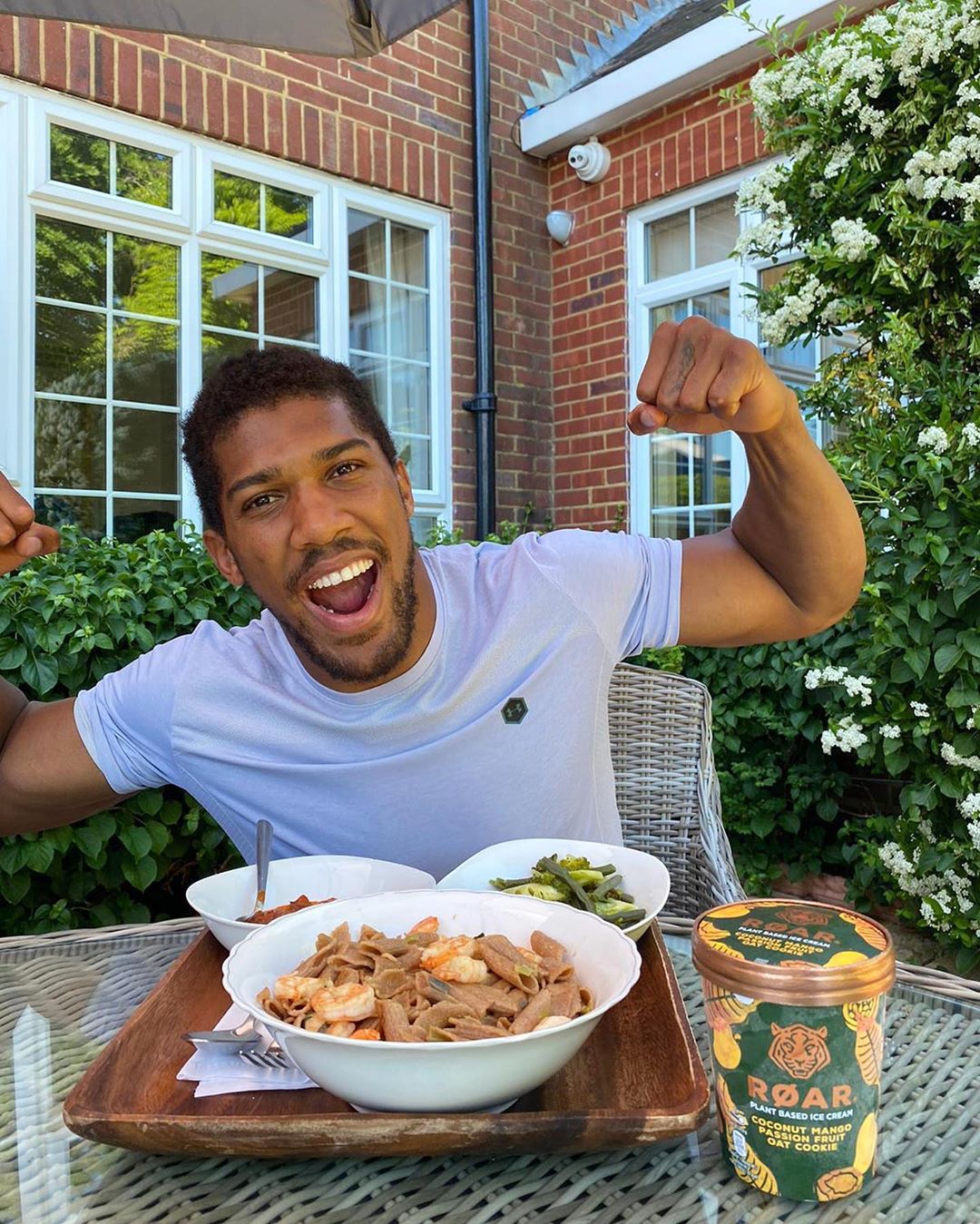 “My dad never gave me advice about much. But in terms of relationships what I have learnt and what I tell my son is, it would be nice to find a high school sweetheart and to grow together because as you get older you get set in your ways.

“For me to have a relationship now means I would have to compromise and change my ways and I don’t know how easy that would be for me to do.

“So I do date but I don’t get to the stage where I actually put anyone into that position.

“I don’t have a girlfriend and I haven’t had one for a while. But as I get older I do think it would be nice to have someone, someone to grow with as well — but I honestly haven’t found anyone.”

The British Nigerian boxer also went on to say that he hopes to find a woman who would have to understand what it’s like to be famous,

He explains: “Maybe I need to get off the estate and start going to celebrity parties — maybe do something different.

“I hope I will — and probably meeting someone else who understands fame would make sense. I would hope so. But it needs to be someone down to earth, family-orientated – someone who can call my mum their second mum.

“It takes time to grow that and, as I said, now I am older I am stuck in my ways. As I get older it would be nice to bring someone into my world but it’s dependent on who and I just haven’t found someone yet.

“Maybe we can go on a hunt. We have all the time now.”

Joshua also revealed how he has become super-dad while in lockdown with his four-year-old son, JJ. 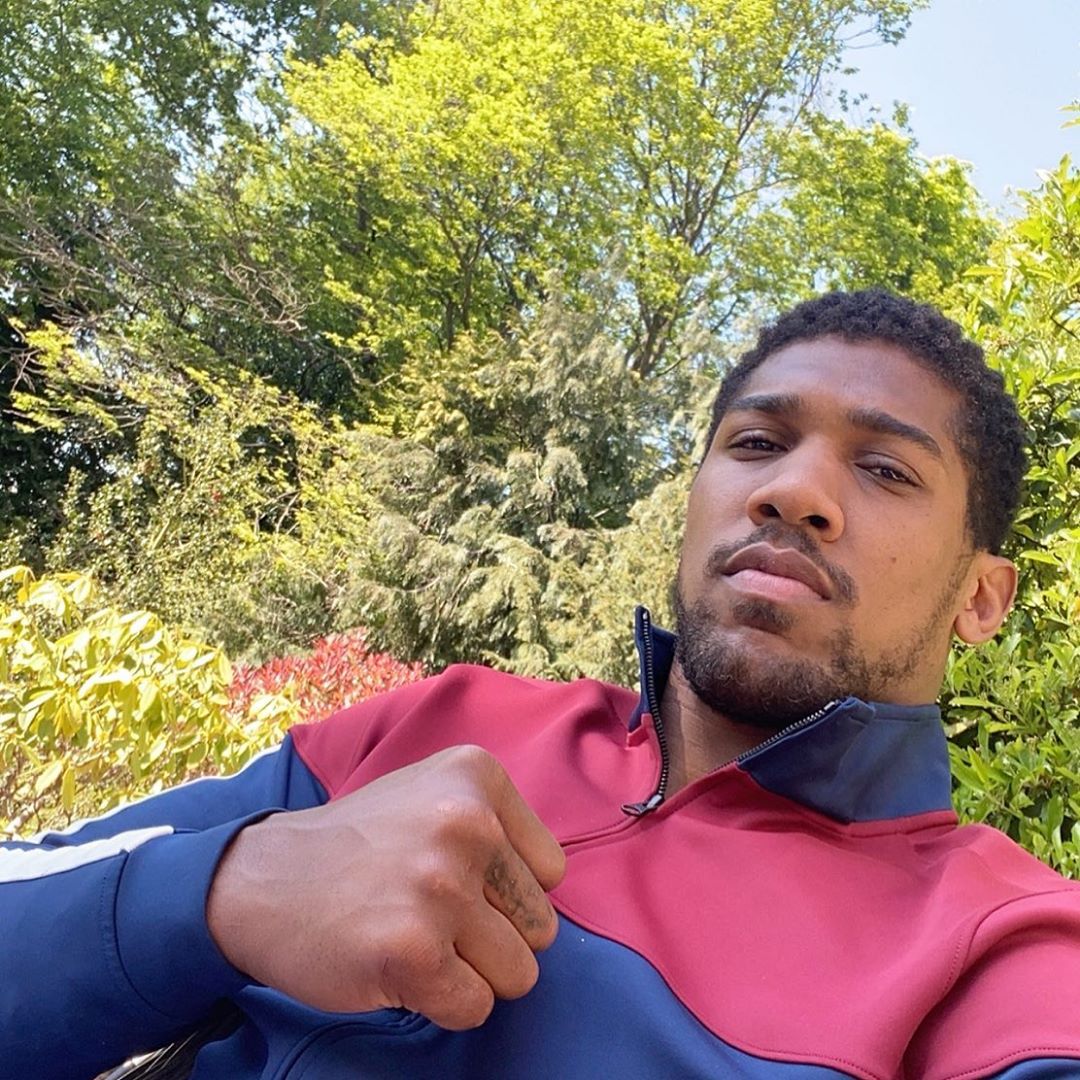 AJ says: “I started off as super-dad and then that slowly went out the window and to be honest he’s watching way too much TV now.

“The only thing he wants to do is watch Paw Patrol and Ryan’s World – there’s no way you’d get him watching Joe Wicks.”

“At home, he doesn’t really think of me as a famous boxer or anything like that. I’m not a superstar and he doesn’t think so either. He knows I fight but that’s all.

“I always keep that stuff away from home. I’m not like that at home – and I’m not even like that when I go out, really.”

AJ, who has been home-schooling his son doesn’t think he would be sending back to school when the lockdown come to an end.

The heavyweight says: “The next conversation is about him going back to school — although I’m not too sure if we’ll send my boy back to school just yet.”

While boxing fans want to see him fight British rival Tyson Fury, AJ says: “In my own mind I had mentally written off most of this year but, if I was to fight this year, it would probably be November or December.

“It’s difficult at the moment knowing how you cover the costs, and whether you could charge people in the circumstances for pay per view.”

On how he’s been keeping fit, AJ explains: “It’s my lifestyle. That’s what I’ve done all my life – instead of going to college, I went to the school of boxing. I learnt how to fight. 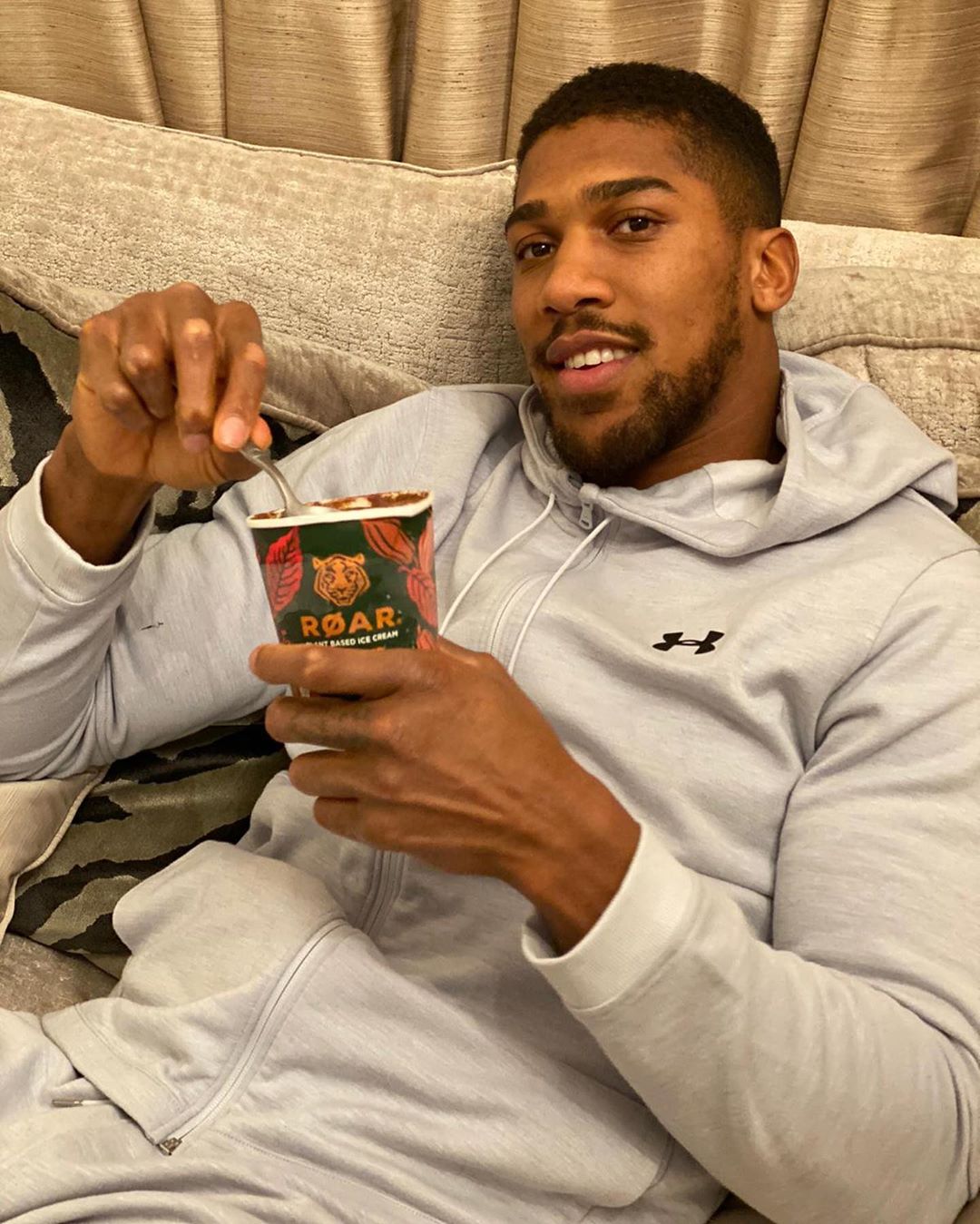 “I just hit the bags, skip and it’s the first time in my whole boxing career where I’ve been left alone.

“Normally I’ve got someone in my ear, telling me what to do, how to do it and I’ve actually really enjoyed being on my own. It’s been a blessing.

“And there’s nobody to spar with so you don’t get hit — that’s not always a bad thing!”

He went on: “My workout regime is always boxing and it’s one of the things I love most about boxing. Out of all sports, you really don’t need much to get started.

Bobrisky reveals why some girls hate him [VIDEO]

US Federal prosecutors officially charged Hushpuppi for fraud, faces up to 20 years in US prison