Just barely a week after the passing of Senator Ben Murray- Bruce’s wife, Evelyne Murray-Bruce, she has been laid to rest in a private ceremony that had just him and his children lay their loved one to rest. The heartbroken former Senator shared the burial photos on his verified twitter handle, he wrote, 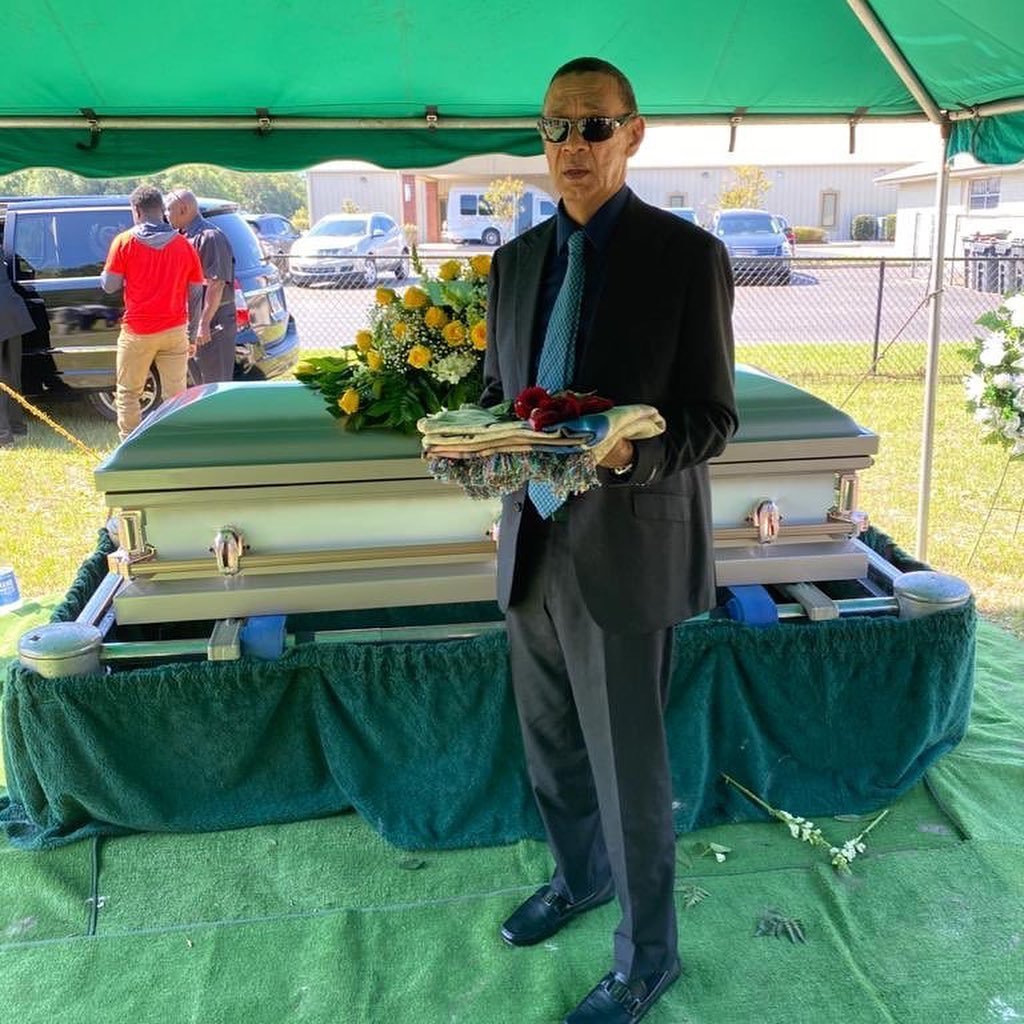 It would be recalled that it was with a heavy heart that the former Senator representing Bayelsa East Senatorial District, Ben Murray-Bruce, announced that he has lost his wife to cancer on Friday, March 20.

The senator shared photos of the private funeral that had just him and his children at te graveside. He wrote on social media, saying:

“We are made from earth, and we return to earth. “ Today, we buried my beautiful wife, and mum to our beautiful children and grandchildren, Evelyn Murray-Bruce.

She was Ben Bruce best friend for 43 years and wife for 41 years. 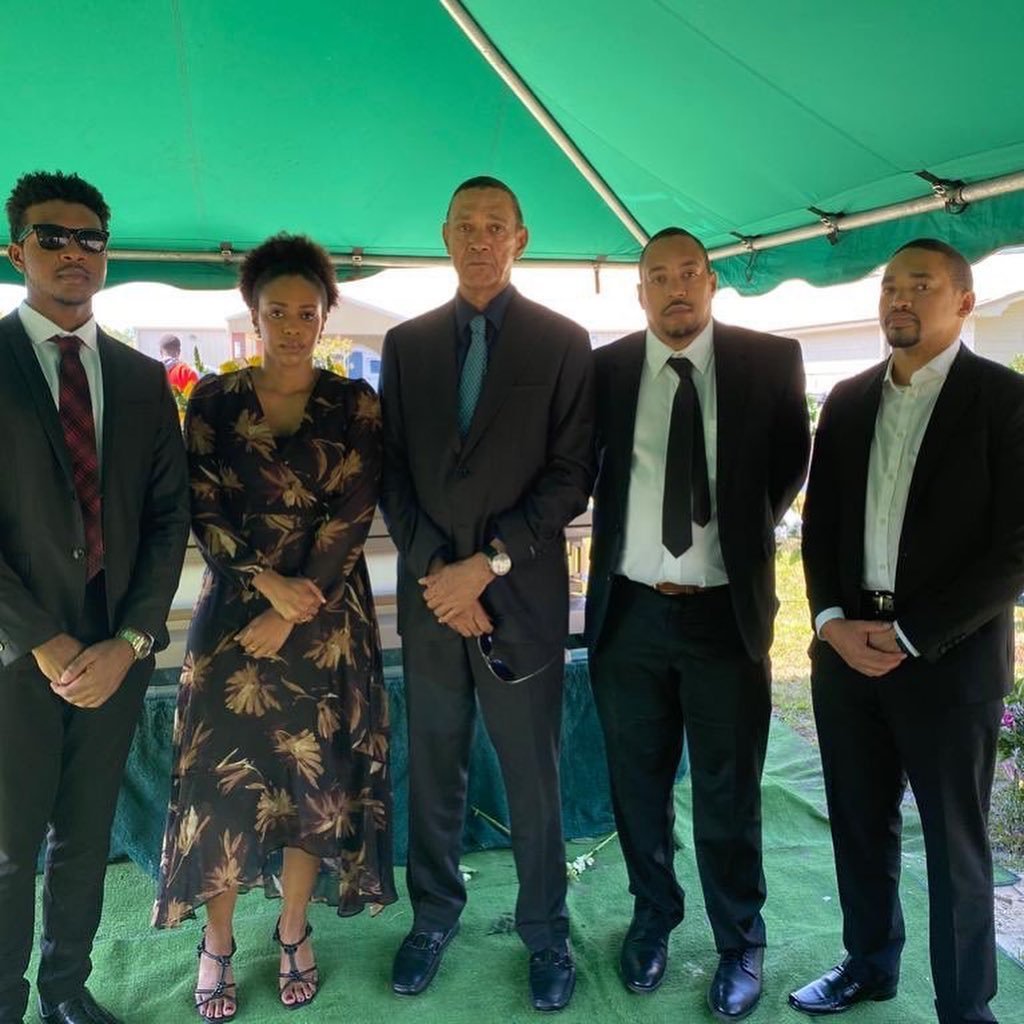 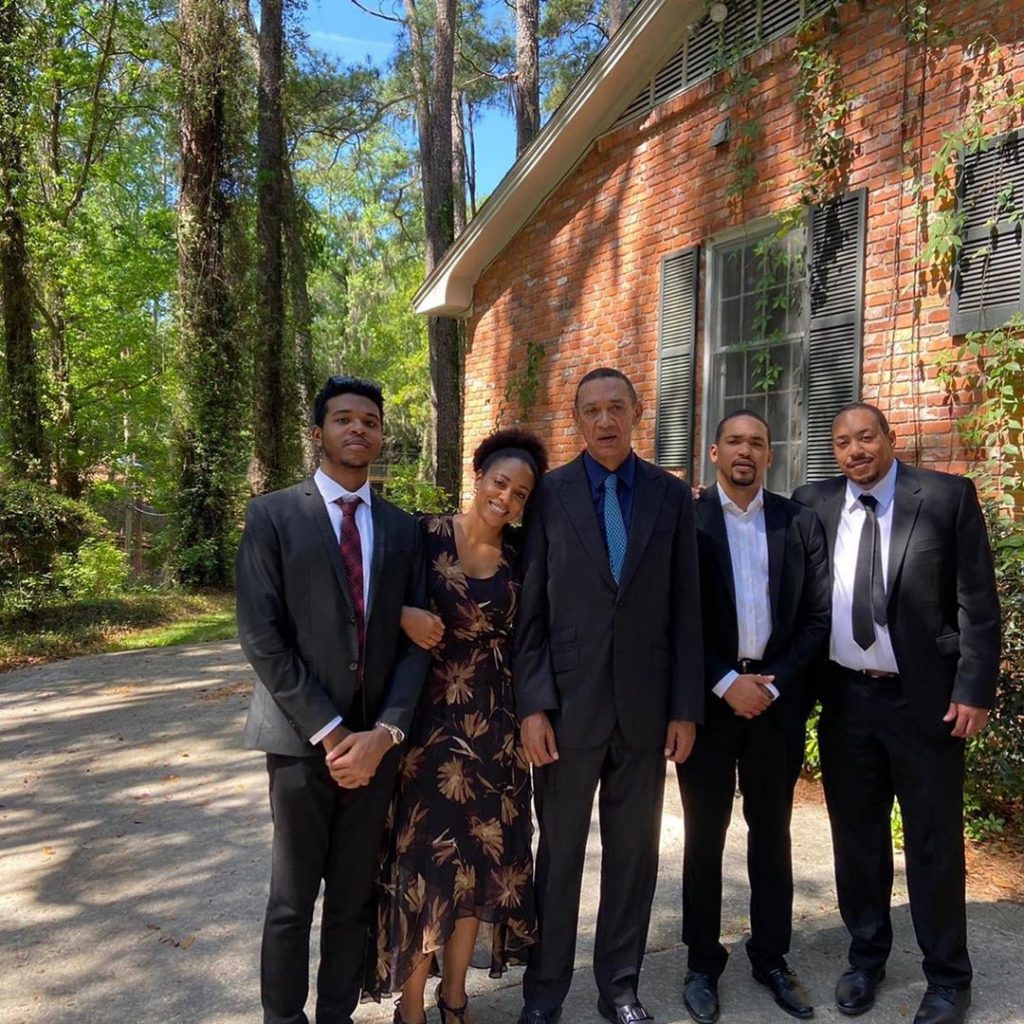