MASK:This year marks the 40 years since FESTAC 77. The Festival commitee has set the ball rolling for the December  Event.Lets talk about FESTAC.

Festac ’77, also known as the Second World Black and African Festival of Arts and Culture (the first was in Dakar, 1966), was a major international festival held in Lagos, Nigeria, from 15 January 1977 to 12 February 1977. The month-long event celebrated African culture and showcased to the world African music, fine art, literature, drama, dance and religion. About 16,000 participants, representing 56 African nations and countries of the African Diaspora, performed at the event.Artists who performed at the festival included Stevie Wonder from United States, Gilberto Gil from Brazil, Bembeya Jazz National from Guinea, Mighty Sparrow from Grenada, Les Ballets Africains, South African Miriam Makeba, and Franco Luambo Makiadi. At the time it was held, it was the largest pan-African gathering to ever take place.

The festival committee had chosen the mysterious and history-laden 16th-century mask as the festival emblem. And now, for the 40th anniversary of the festival, the Benin ivory mask, whose originals are presently sitting in British and New York museums, ‘singing the Lord’s song in a strange land’, may be on duty again.

The original mask, said to represent Queen Idia, mother of Oba Esigie, who ruled in the 16th century, was worn by Benin Obas as pendant during the Igue religious ceremonies and the Emobo rituals meant to remove evil spirits, and probably during memorial ceremonies for the ruler’s mother. The top of the mask, made about 500 years ago, is decorated with images of heads of bearded Portuguese, showing both the alliance and control Benin Kingdom had over the Europeans. Oba Ovonramwen Nogbaisi (aka Overami) who ruled from 1888 was the last king to wear the ivory mask. He was sacked in 1897 by Ralph Moor, the British Consul General of the Niger Coast Protectorate, in a punitive expedition. Prior to the invasion of Benin Kingdom, the British, who detested Benin’s independence and the Oba’s trade monopoly, began to desire the land which was rich in palm oil, rubber, ivory and other natural resources. Vice-Consul, James Robert Phillips, and Captain Gallwey, the British vice-Consul of Oil Rivers Protectorate, pushed for the Benin Empire to be annexed and for the Oba to be sacked. Finally, in 1896, Phillips took an army and set out to conquer the Oba and the kingdom. He disguised his force and pretended to be on a mission to negotiate with the Oba. 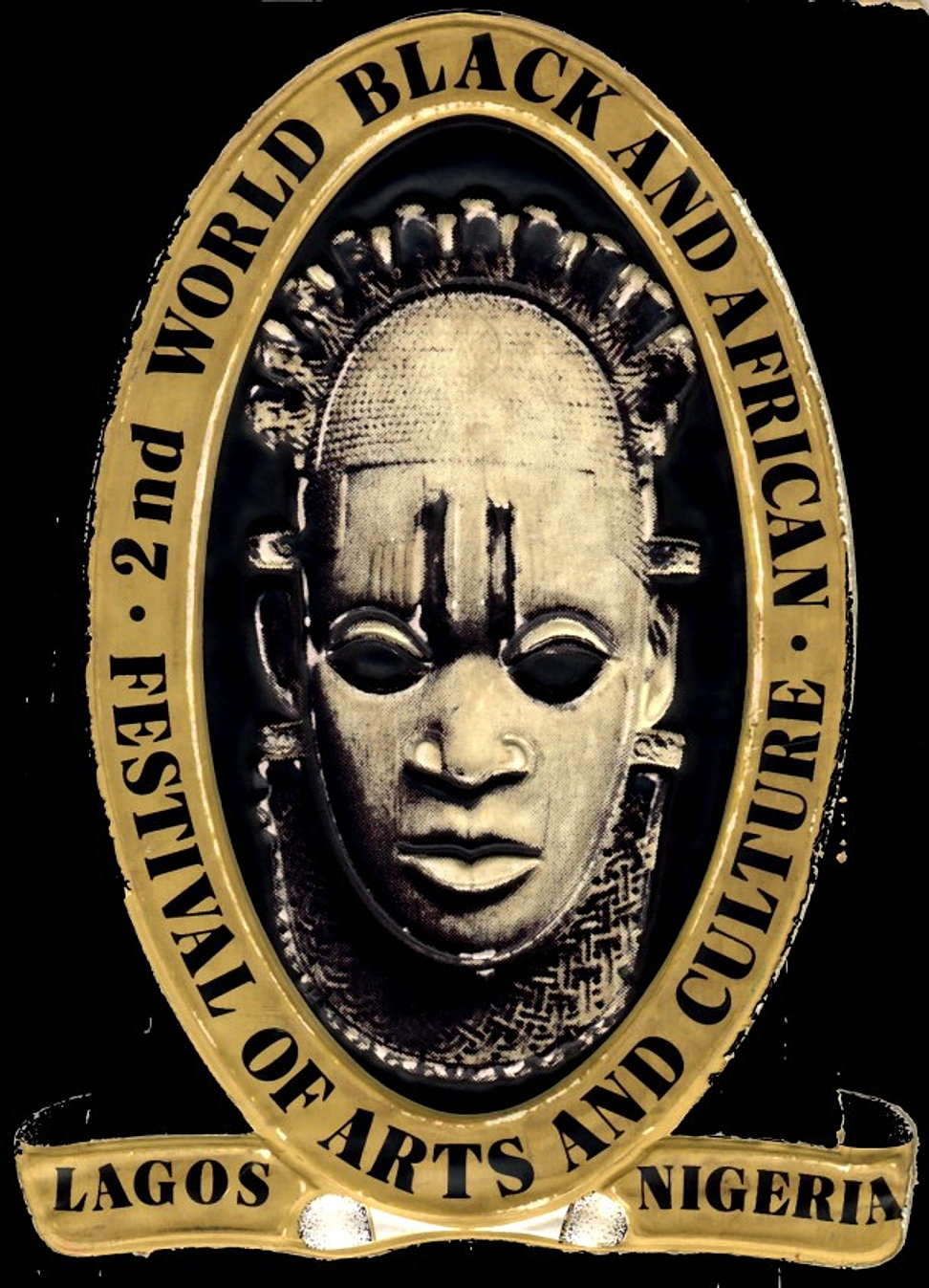 The plan was discovered by Oba’s force and messengers. Philips and his soldiers were issued several warnings, but they refused to heed the warnings and rather chose to insult Oba Ovonramwen by sending him a stick. Subsequently, Philips and his army were ambushed and massacred. Angered by the humiliating defeat and massacre, the British army, led by Harry Rawson, re-enforced and attacked the Oba in 1897. They burnt Benin City, killed many of its inhabitants, and would have hanged Oba Ovonramwen had he not escaped. The Oba was later exiled to Calabar with his two wives where he died in 1914.They raided his bedchamber and inside a large chest, found and carted away four ivory masks and many other artifacts which were sold to Western collectors.

#BBNaija: Nengi reveals to Laycon why she refused to accept Ozo’s proposal

Nengi broke down in tears after Ozo exited the BBN house

#BBNaija: Ozo evicted from the house

#Bbnaija Lockdown: TrikyTee Has Been Evicted From The #BBNaija House

”Ozo Will Be Good As A Son In-law, I Will Appreciate Him” – AY Comedian Reveals

Miracle Watts is the hottest video vixen in the world