England legendary striker, Alan Shearer, and ex-France forward, Thierry Henry, have become the first players to be inducted into the Premier League Hall of Fame.

The Hall of Fame is the highest individual honor awarded to players by the League and celebrates the talent and achievements of standout professionals who have featured in the division since its creation in 1992. To be eligible, players must have been retired as of August 1, 2020. 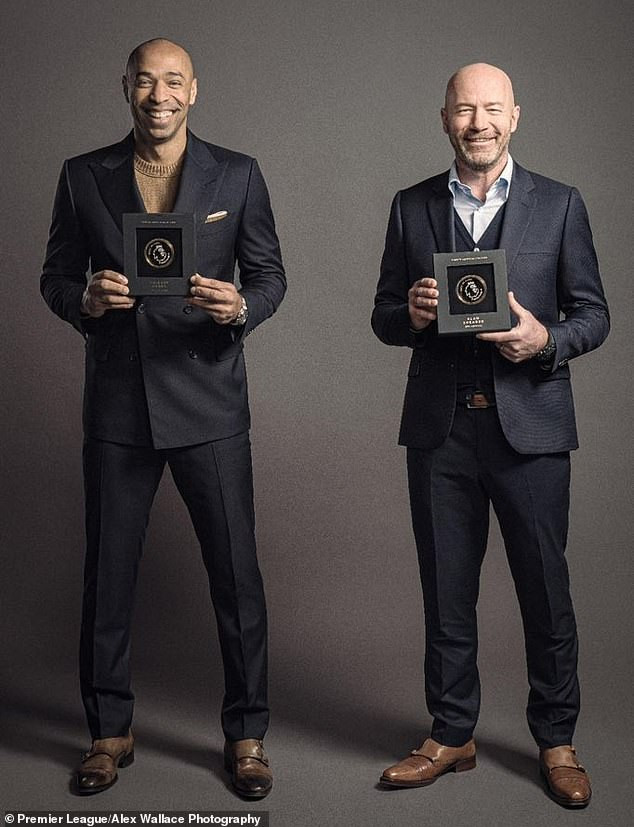 He won the title with Blackburn under Kenny Dalglish in the 1994/95 campaign and went on to score 148 times in the top flight during 10 years at his boyhood club Newcastle from 1996 to 2006.

The former England forward is a three-time Golden Boot winner and remains the only player to have reached 100 Premier League goals for two different clubs.

READ ALSO: ‘Hope Uzodinma has murdered sleep so he should be ready to stay awake — IPOB reacts to killing of ESN top commander by security operatives

Shearer said: “When you look at some of the unbelievable players to have graced the Premier League – week in, week out, year in, year out – I feel very honoured to join the Hall of Fame. I have to thank all of my team-mates, as well as the managers and coaches that I’ve worked with.

“All I ever wanted to be was a professional footballer. It was my dream to do that, my dream to win trophies and my dream to score at St James’ Park, to wear the number nine black-and-white shirt and it was fantastic. I enjoyed every minute of it.” 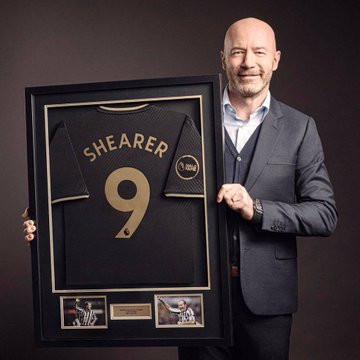 Following his move to Arsenal from Juventus in 1999, Henry won the Premier League title twice and was a key member of the ‘Invincibles’ team which went unbeaten during the 2003/04 title-winning season.

Henry scored a club record 175 Premier League goals in 258 appearances for Arsenal and was the league’s top scorer in a season a record four times.

READ ALSO: VIDEO: Nengi beats Erica to become the Online Influencer of the year at the Gage Awards

The Frenchman won the Golden Boot award a record four times and scored a club-record 175 Premier League goals in 258 appearances for the Gunners.

He scored over 20 Premier League goals in five campaigns in a row between 2001 and 2006. Henry also surpassed Ian Wright’s total of 185 goals in all competitions to become Arsenal’s all-time record scorer (with 228) during his time in north London.

Henry said: “To be inducted alongside Alan Shearer as the two first inductees into the Premier League Hall of Fame is more than special.

“When I was young, I was just trying to make sure I could get a pair of boots and now we’re talking about the Hall of Fame. During my career I wanted to play hard and make sure I was fighting for the cause, because that’s all the fans want to see.

“If you asked me at the start of my career about entering the Hall of Fame, I wouldn’t have believed you. It’s an amazing honor.” 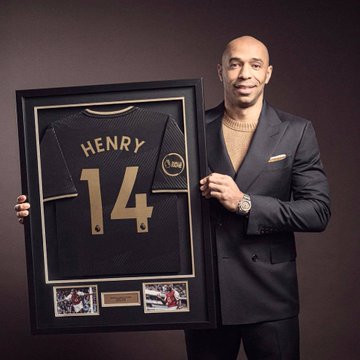 Premier League chief executive Richard Masters said: “Alan Shearer and Thierry Henry are two world-class players who lit up the Premier League throughout their time in the competition. Both players were capable of scoring every kind of goal, including some of the best we have ever seen.

READ ALSO; Actress Adunni Ade reveals how she lost memory because of depression

“Shearer’s record 260 Premier League goals puts him at the top of a long list of exceptional goal scorers. The fact that record remains unchallenged today, 15 years since his retirement, goes to show what an achievement it was.

“Henry broke individual and team records during eight seasons with Arsenal when he became a footballing icon. He was a talisman in the ‘Invincible’ team and his four Premier League Golden Boots during a five-year period reflect the impact he had.”

READ ALSO: ‘Hope Uzodinma has murdered sleep so he should be ready to stay awake — IPOB reacts to killing of ESN top commander by security operatives 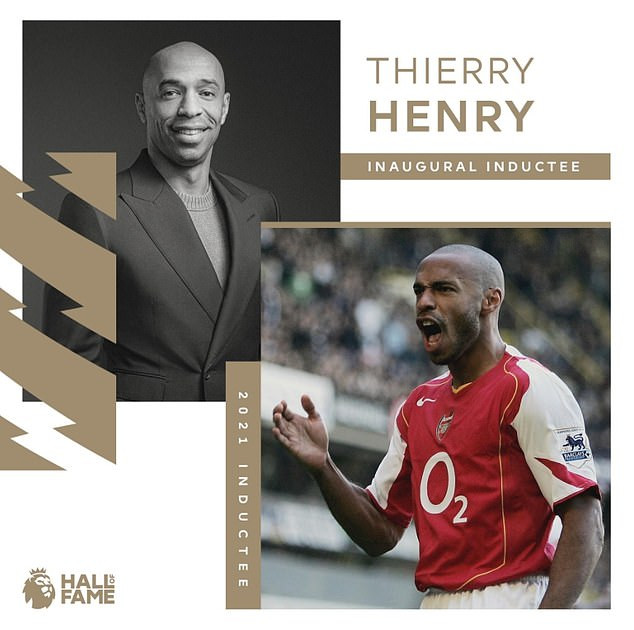 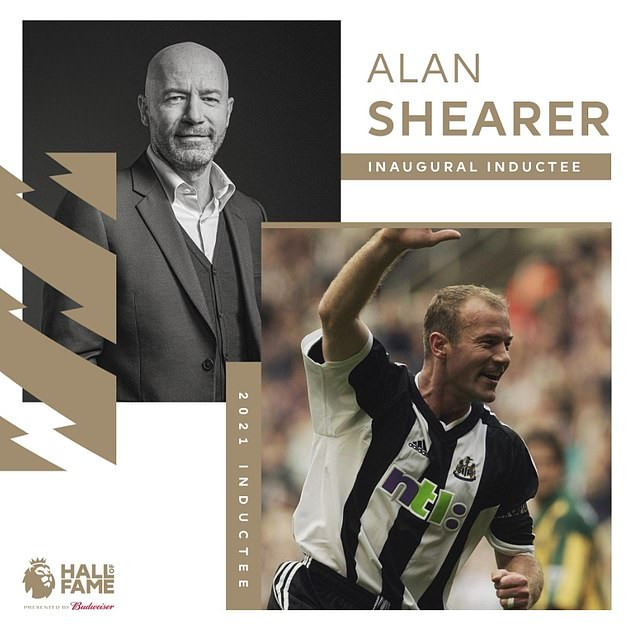 UFC 261: Hall knocks out Weidman without a single kick, punch