Troops of Sector 3 of Operation LAFIYA DOLE deployed in Mallam Fatori in Abadam Local Government of Borno State on Saturday 2 February 2019 at about 6pm during a routine defence patrol encountered Boko Haram Terrorists whose intent was to attack troop’s location.

The insurgents who came in their numbers met their waterloo as the gallant troops proved to be hard knot for them to crack.

The terrorists were mercilessly trashed due to the superior fire power, courage and discipline displayed by own troops in conjunction with the Air Task Force. Many of them were neutralized while several others escaped with gunshot wounds. Various weapons and ammunitions were recovered from the terrorists. Unfortunately, three soldiers were wounded in action and presently receiving treatment at 7 Division Hospital Maiduguri. 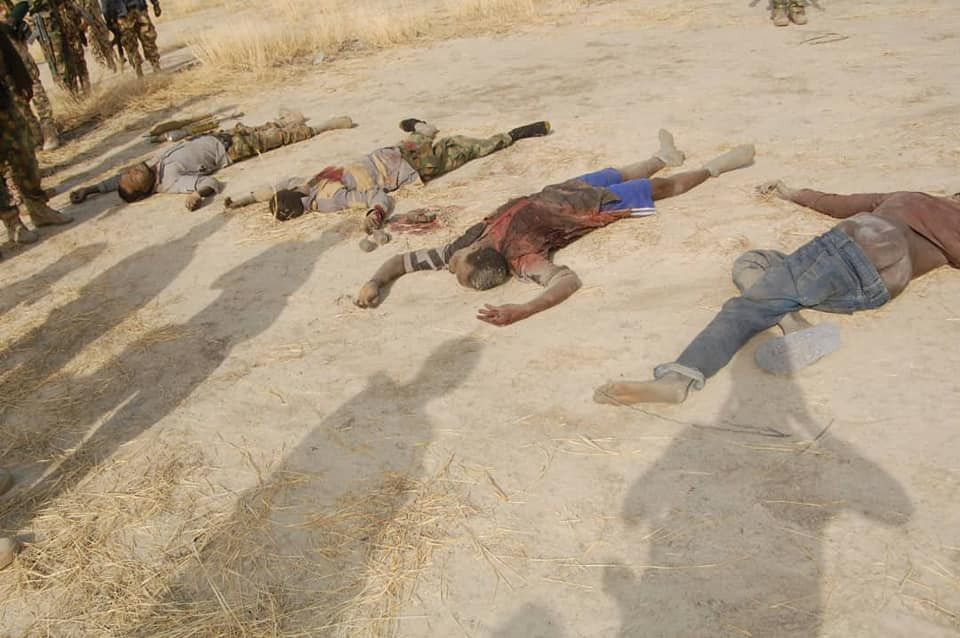 Reacting to the gallantry displayed by the troops, the Commander Sector 3 operation LAFIYA DOLE commended the troops for their gallantry, courage and loyalty in the fight against insurgency stressing that though the job of a soldier is demanding, the nation will always count on their loyalty and determination to end insurgency in the Nigeria. 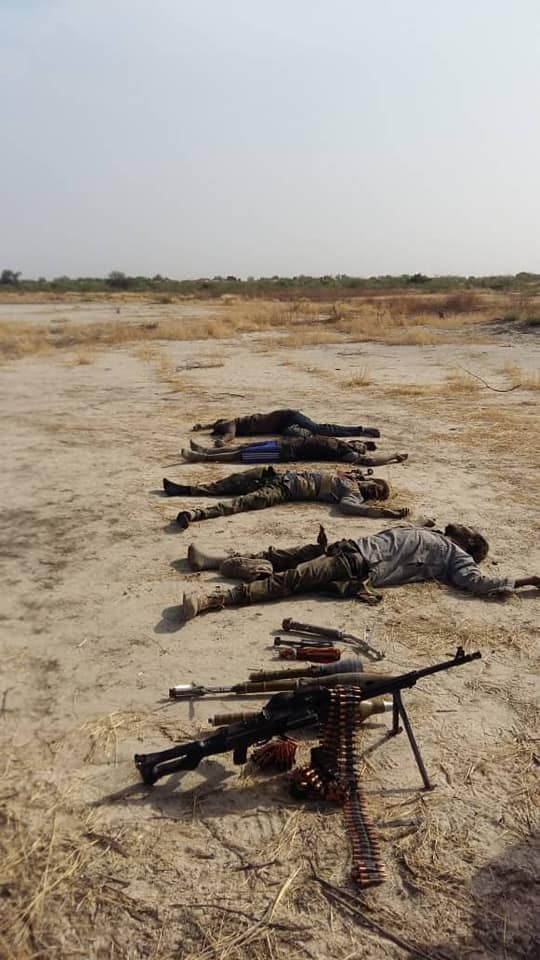 He further reiterated the commitment of the officers and soldiers to bring to an end to the activities of Boko Haram Insurgents in Northern Borno. The Commander also solicited for public support from good citizens and urged them to report the presence of suspected wounded persons within their locality to the nearest security outpost.

Cemetery worker buried alive when grave collapses on him

Preacher Reveals Why Some Men Will Never Make Heaven [VIDEO]

SHOCKING: 14-year-old nearly rips off grandfather’s manhood after he tried to rape her

VIDEO: Man reportedly demolishes the house he built for his girlfriend after she broke up with him