Interior designer, Ehi Ogbebor has reacted to claims of dating a married man despite knowing that he’s still with his wife. 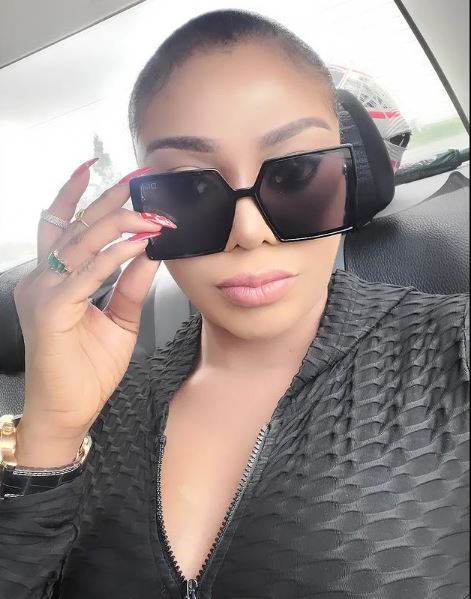 Recall that blogger Gistlovers called out Ehi Ogbebor for having a romantic affair with a man who is still married to his wife. 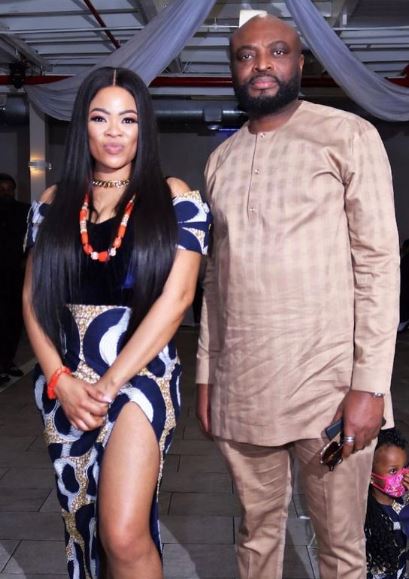 Reacting amid this heat, the Imo State-born designer has debunked the claim while stating that he divorced his wife in 2018. She further called for prove to justify the fact that he is still tied to his wife

“Thanks to the over 400 people Everyone that came to celebrate I n my married man boyfriend n rejoiced with us. 😃😃🙏🏼🙏🏼. God bless you all. And take u back safely…. If u are married to this man in this video n don’t have evidence. It high time u hold your peace.. don’t make me talk or post evidence n all u did while married. Am too peaceful n mature for that. Don’t push me o. U don’t know the worth until it’s gone. Selling lies to the bloggers won’t do jack…,,.,.Two divorced souls madly in love.” 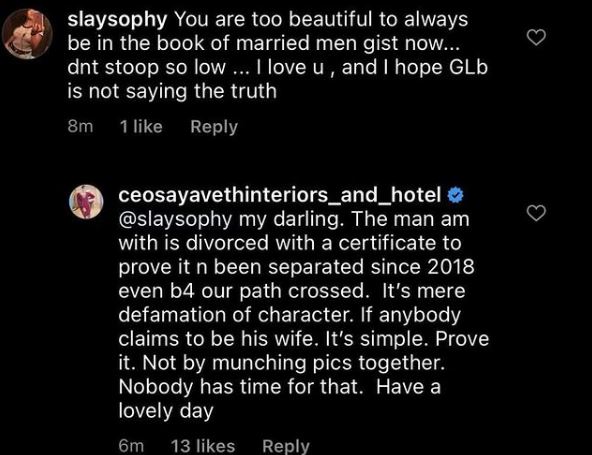 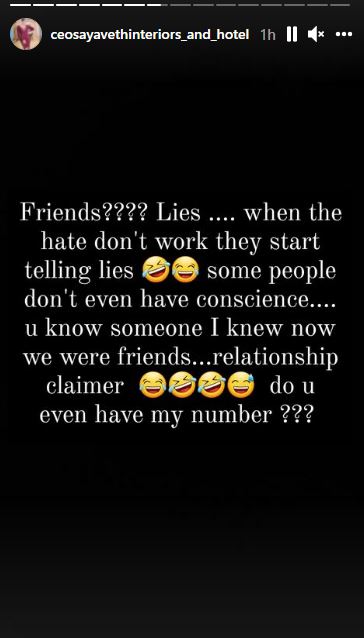 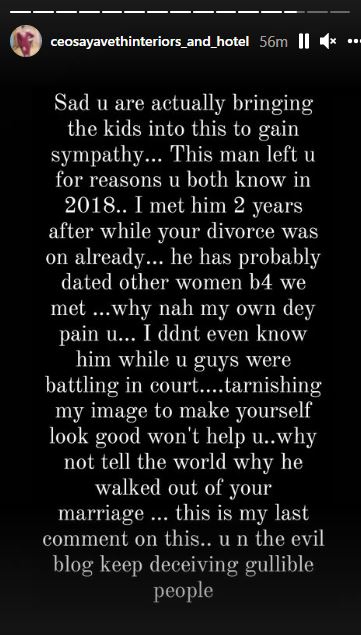 Prince passes away at age 57