Devastated,angry and frustrated Nigerian man has reportedly beaten his wife to a pulp after finding out that he is not the biological father of the three kids they had together. The woman is currently in pains after she lost four teeth during a physical attack from her angry husband who pounced on her after discovering her gross infidelity. 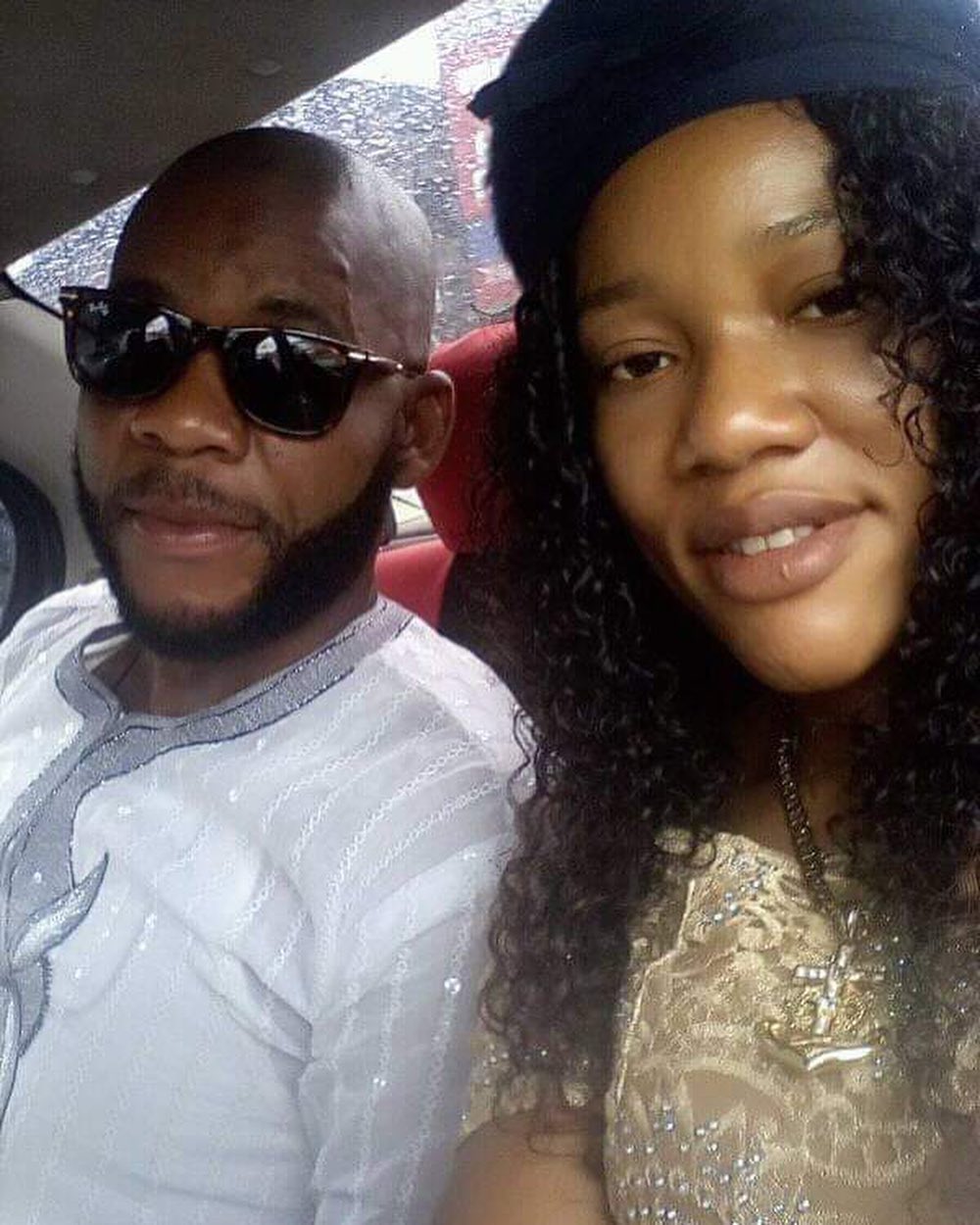 According to reports, the cheating wife was exposed when the man was arranging to relocate his family from Nigeria to Canada. Trouble started when the Canadian Embassy requested DNA test to proof that the kids belongs to him.

The husband got furious when the result of the test revealed that all the three (3) children his wife claimed to have for him are not his biological children.

Olusegun Adeniyi Chairman of THISDAY Editorial Board, Reveals Why Magu Was Suspended