Popular Nigerian media personality, Uti Nwanchukwu has weighed in on the controversial subject of paying tithe.

According to the reality TV star, he stopped paying tithes this year and nothing seems to have happened to his finances, contrary to popular opinions. 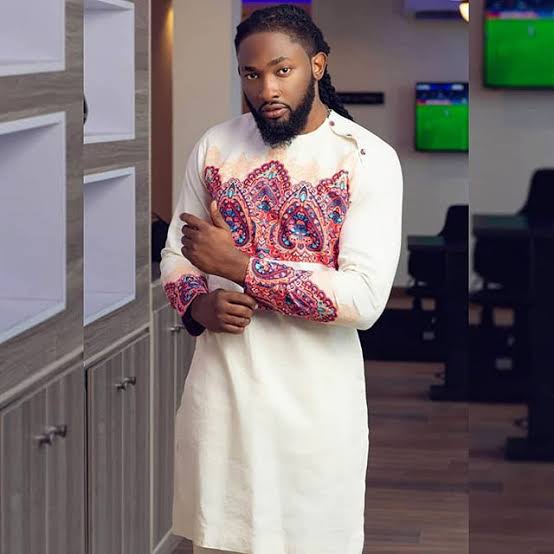 Replying to a post by a Twitter user, Uti mentioned that he stopped paying his tithe last year and contrary to believe, his finances are still intact.

Uti went on to state that not paying his tithe has helped him save more.

The model further stated that he was blindly and fearfully paying his tithe back then, but now, he has seen the light. 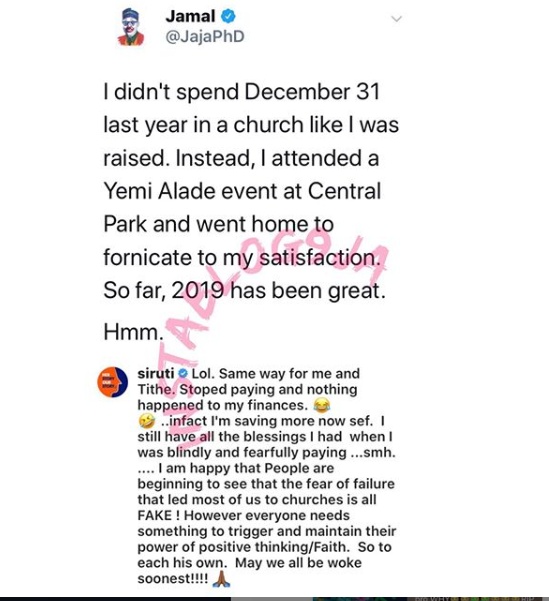 Nigerians react to Davido and Chioma unfollowing each other on Instagram