Former BBNaija housemate, Ike Onyema has gone into war with co-reality star, Natacha Akide aka Tacha as he reportedly unfollowes ike on Instagram.

According to reports, the beef started when the reality TV star’s ex-girlfriend, Gigy made a post to spite Mercy by declaring her biggest competitor, Tacha as the real winner of Big Brother Naija season 4. 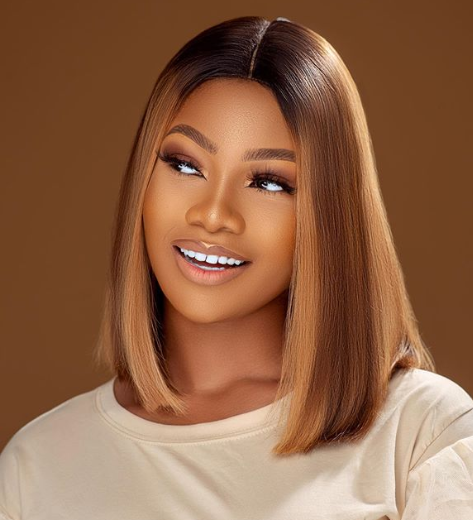 Tacha, who never passes up a clout chasing moment reposted the video on her Instagram story knowing how much Ike feels about Mercy.

This didn’t sit well with the Ike who felt she was in support of his ex-lover spitting his current girlfriend so he blocked both Tacha and Gigi Money on Instagram. Mercy had also shared a cryptic post directed at the Tanzanian lady. Gigy also had an Instagram live session where she blasted him for blocking her and also threatened to beat up Mercy. 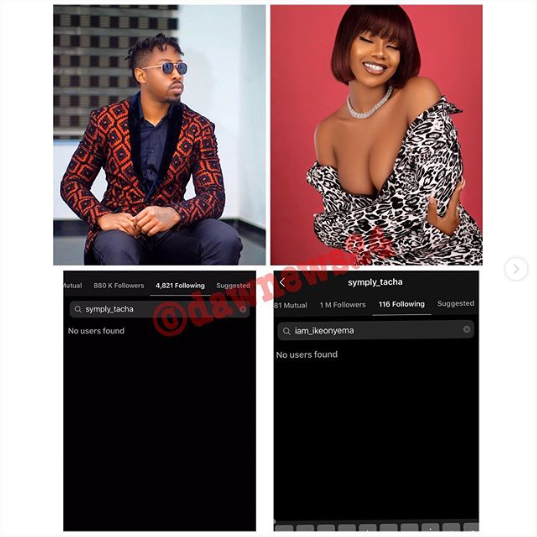 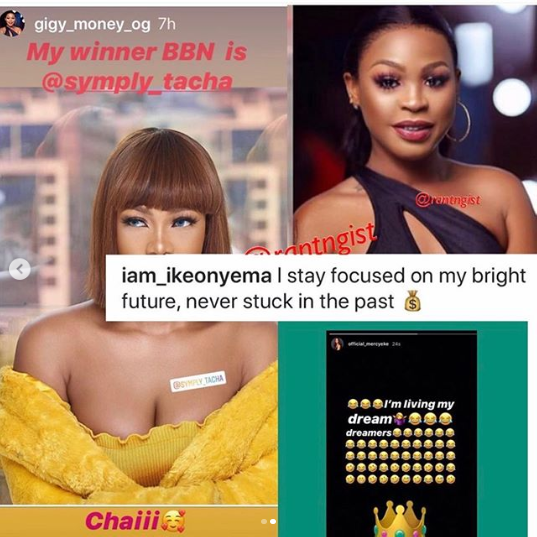 I won’t cheat on my man – Destiny Etiko