Former Marvins act and Kukere Master, Iyanya has finally reacted to the car theft allegation made against him. 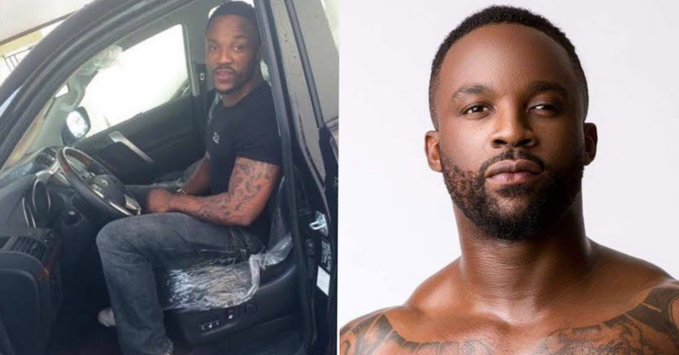 On Friday report went viral on social media that the singer was embroiled in a car theft case.

A report disclosed that the singer was earlier in the week arraigned before the Igbosere High court in Lagos before Justice Mobolanle Okikiolu-Ighile.

Iyanya was said to have been dragged before the court by the Police Special Fraud Unit (PSFU) in Ikoyi for stealing a car, the report added.

However, Iyanya while reacting to the reports took to Twitter to mock social media users, who were always wanting to hear bad news.

Buhari Set To Travel To Egypt For Aswan Forum Meeting