Not less than 12 persons including a couple were killed in an attack by suspected bandits in Peigyim village, near Kibori-Asha-Awuce in Atyap Chiefdom, Zangon Kataf Local Government Area of Kaduna State.

The State Commissioner for Internal Security and Home Affairs, Samuel Aruwan, who disclosed this in a statement on Monday, September 13, said two other residents were injured in the attack and are receiving treatment.

“The assailants stormed the village late on Sunday evening, and killed 12 residents,” the statement read.

“Governor Nasir El-Rufai expressed profound grief at the report of another deadly incident in the area. He sent his heartfelt condolences to the families of the victims slain in the mindless and gruesome attack, and prayed for the repose of their souls

“The Governor wished the injured residents a quick recovery. Security agencies are poised to sustain patrols in the area, as investigations into the incident progress.” the commissioner added. 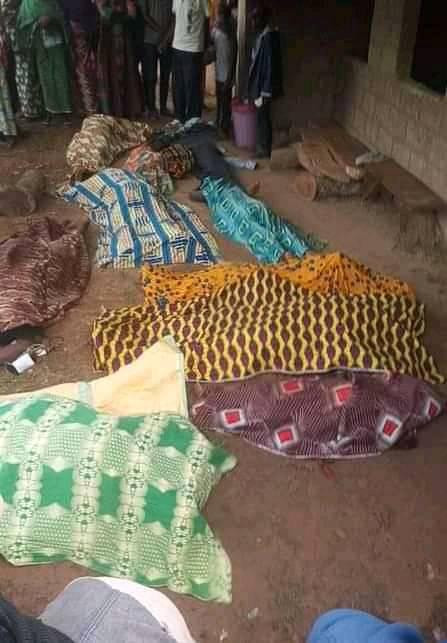 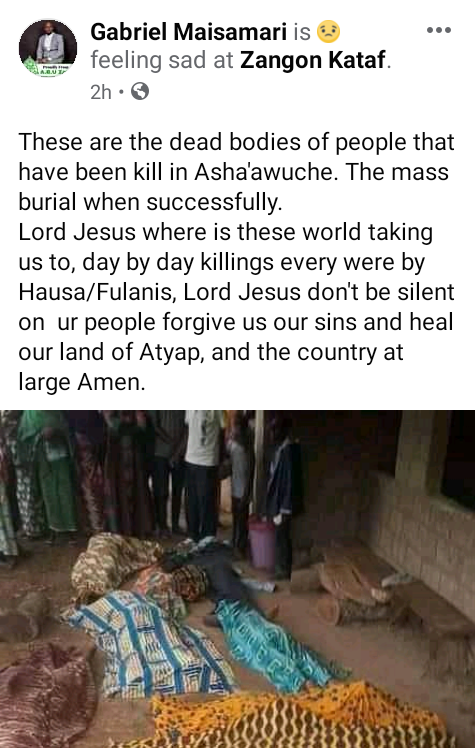 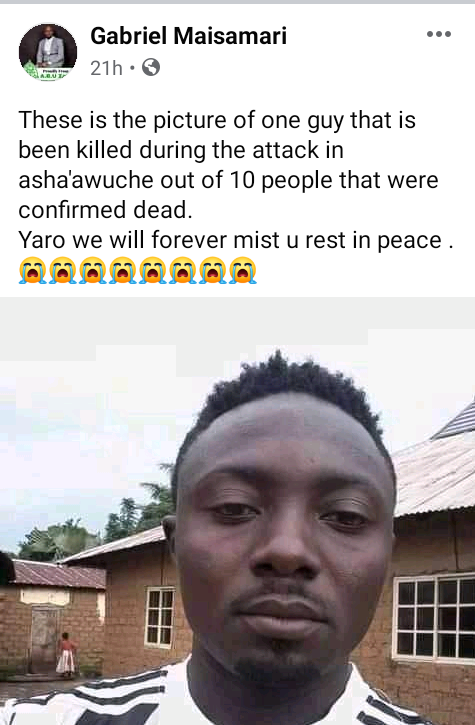 ‘God is a psychopath, he discriminates’– Nigerian writer rants