At least eight blasts were reported. Three churches in Negombo, Batticaloa and Colombo’s Kochchikade district were targeted during Easter services.

The Shangri-La, Kingsbury, Cinnamon Grand and a fourth hotel, all in the capital Colombo, were also hit.

A national curfew has been put in place “until further notice” and social media networks have been temporarily blocked.

Reports say seven people have been arrested, but it not yet clear who is responsible for the attacks.

Sri Lanka’s defence minister has said the attacks were probably carried out by one group.

St Sebastian’s church in Negombo was severely damaged. Images on social media showed its inside, with a shattered ceiling and blood on the pews. Dozens of people are reported to have died there.

There were heavy casualties too at the site of the first blast in St Anthony’s, a hugely popular shrine in Kochchikade, a district of Colombo.

Among those killed in Colombo were at least nine foreign nationals, hospital sources told the BBC.

The first six explosions were all reported within a short period in the morning just as church services were starting.

Early in the afternoon, police reported there had been two more explosions. One was at a hotel near the national zoo in the Dehiwela area near Colombo.

The military had been deployed, according to a military spokesman, and security stepped up at Colombo’s international airport.

There were no immediate claims of responsibility for the attacks in a country which was at war for decades with Tamil separatists until 2009 during which bomb blasts in the capital were common. 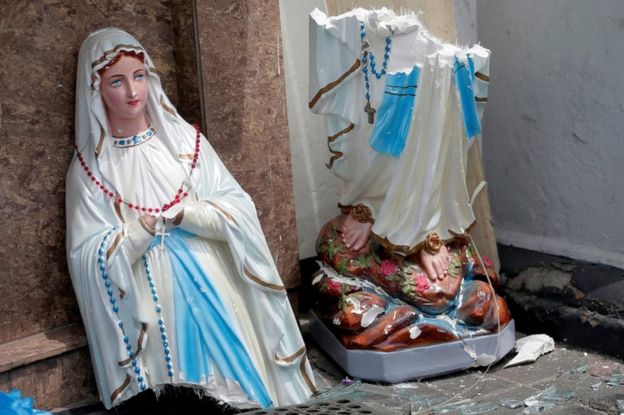 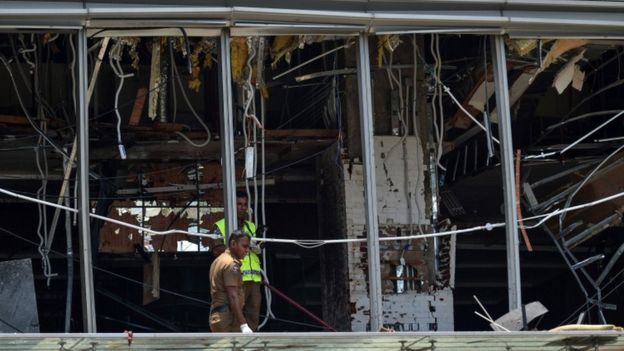 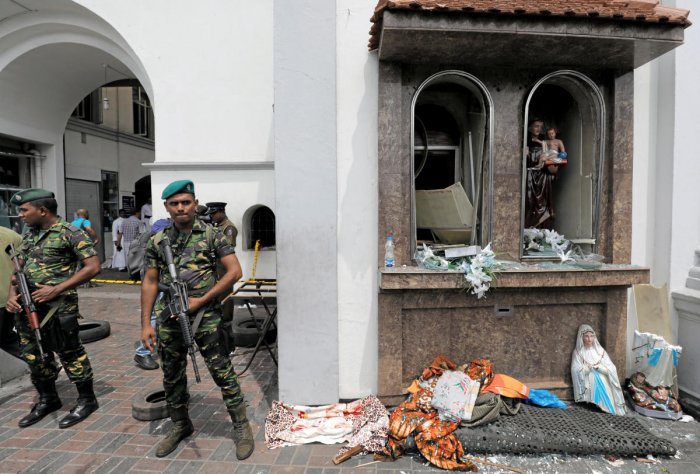 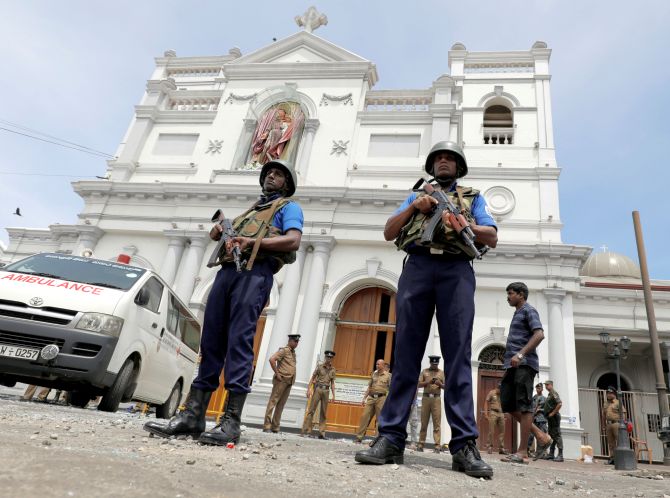 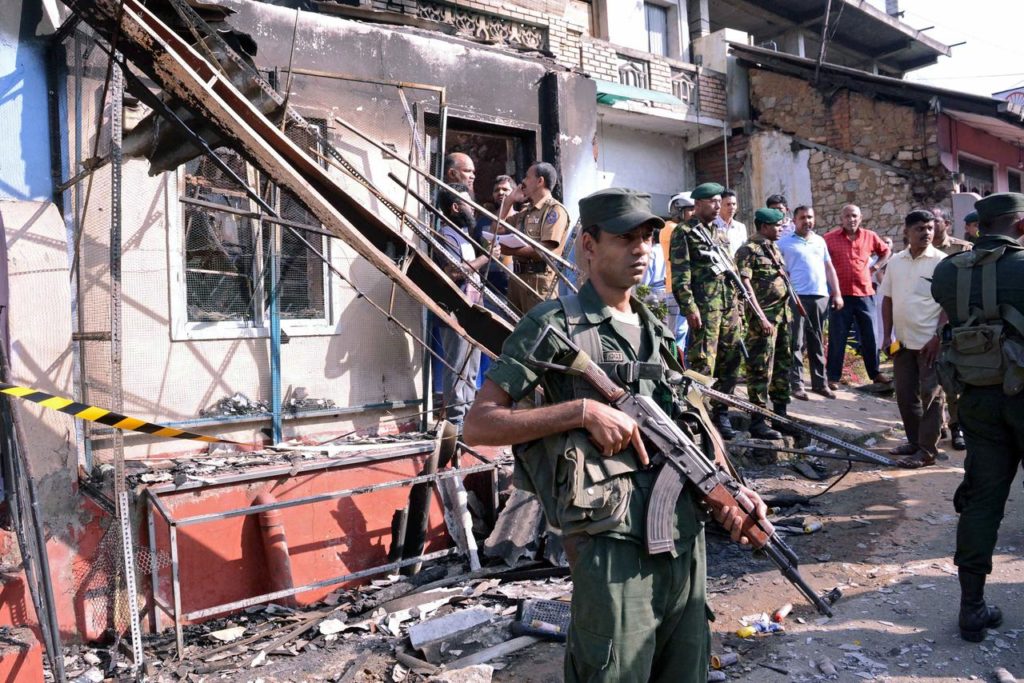 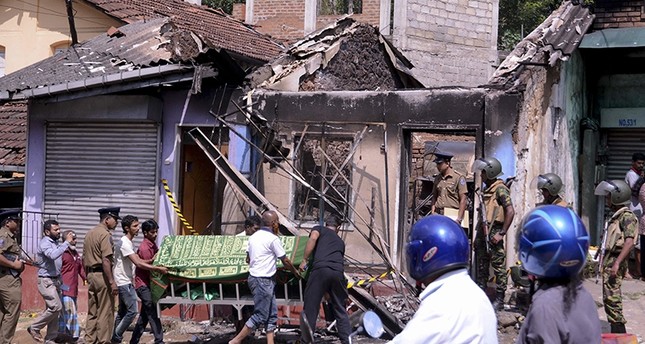 Groom faints after wife confesses she has four grown-up children

Abacha,The Most Wanted Ruthless Gangster Killed By Police In Rivers

Woman jailed for having sex multiple times with her adopted son