As the investigation into Kim Kardashian‘s Paris robbery continues, a source close to the Keeping up with the Kardashians clan told RadarOnline.com exclusively that momager Kris Jenner is taking on the case herself!

According to the insider, Jenner, 60, has reached out to her psychic superstar pal, Tyler Henry, to help catch the crooks and bring them to justice!

“Tyler’s psychic abilities center around his sense of touch, as well as auditory senses,” said a source. “So Kris is hoping that if she brought Tyler to the scene of the crime, or gave him something from that night, such as Kim’s robe, that he could come up with clues.”

“She is just desperate for answers and wanted to use Tyler to aid the authorities in their search for these men,” the insider added.

As it was previously reported by Rader, Jenner and Kim, 35 — as well as Kourtney, 37, and Khloe Kardashian, 31 — have all used Henry in the past to connect to with deceased loved ones from beyond, including the Kardashian sibling’s late father, Robert Kardashian Sr. 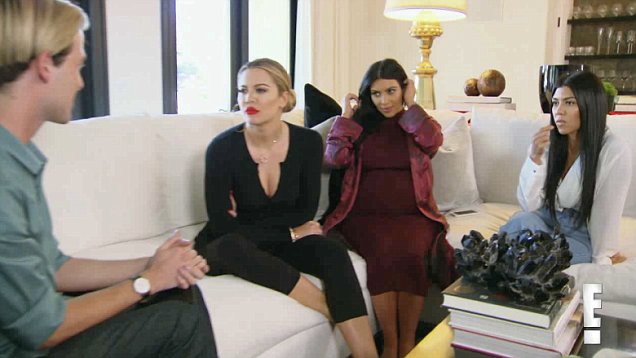 So will Henry — who is the star of E’s hit show, Hollywood Medium — be helping Jenner and authorities catch those responsible for stealing $10 million in jewelry from her Paris apartment?

“Absolutely not,” a source close to Henry told Radar, adding, “Tyler’s people would NEVER allow him to do anything that would put his life in danger.”

“Just because Tyler has a connection with Kris and her daughters, that does not mean he is ready to play detective and help with such a horrific investigation,” the source said.

Donald Trump wants Pitbull on his side