The dino-themed backyard bash took place in Calabasas, California, and it was attended by friends and family, including his father, Kanye West.

The 39-year-old Keeping Up With The Kardashians star wrote in her caption: ‘Kanye and I threw Saint the coolest dinosaur party for his 4th birthday!!!’ wrote Kim. ‘He had so much fun!’ 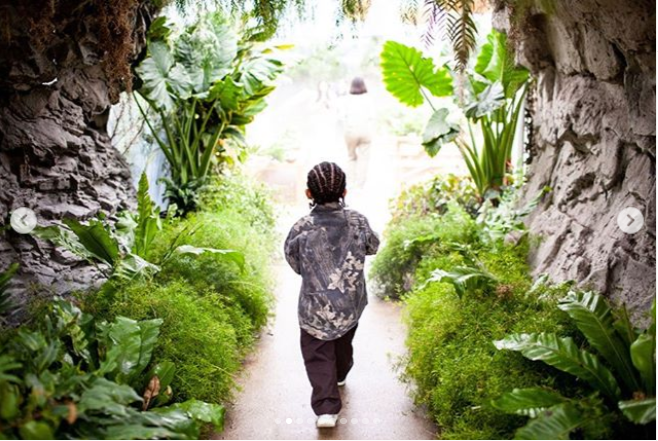 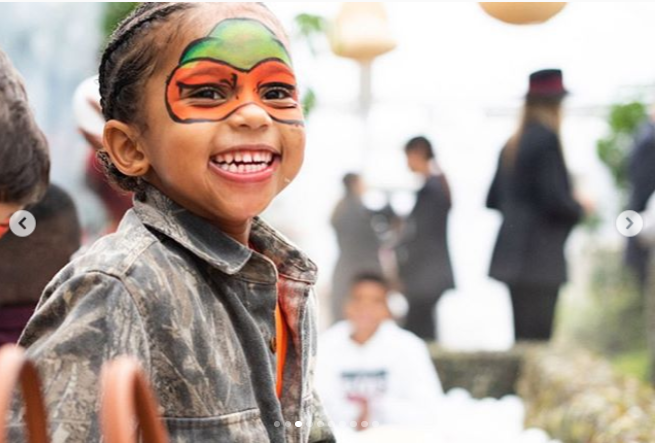 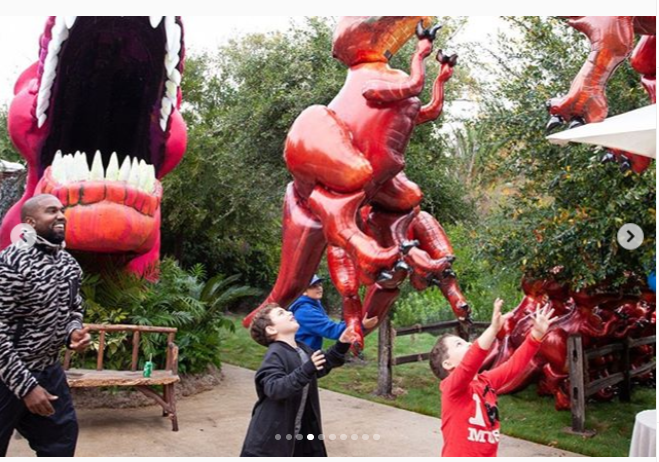 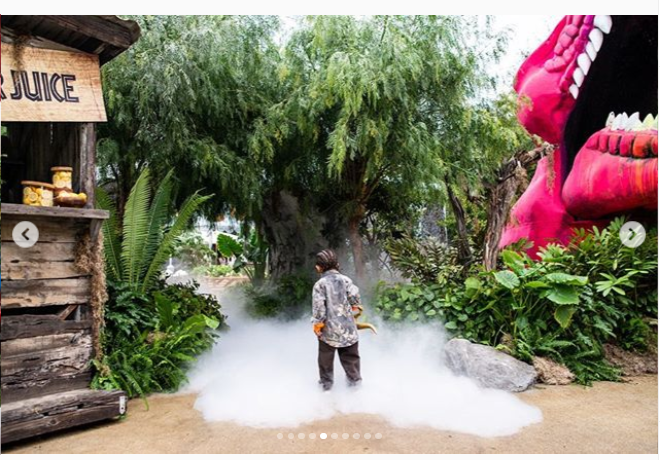 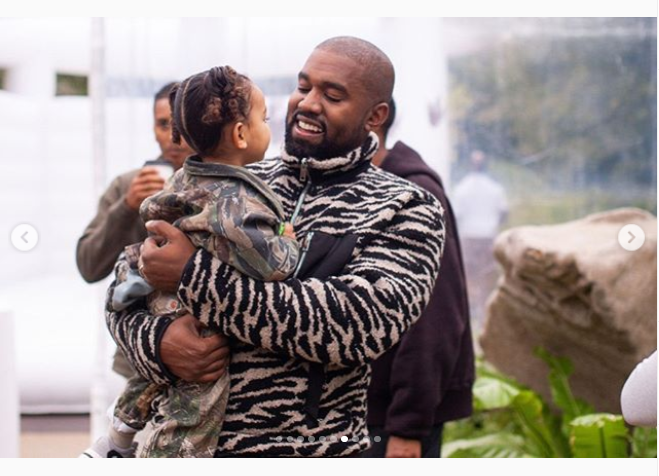 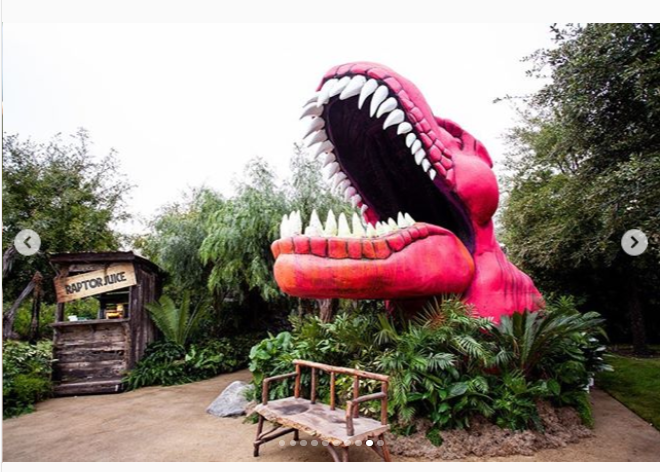 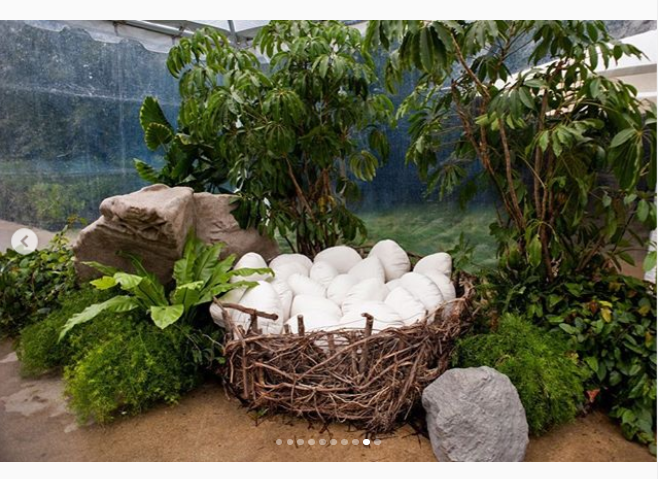 Peruzzi reveals how he get over heartbreak

Hushpuppi shows off investment in real estate in Ivory Coast

DRAMA!! Josh2Funny shares an hilarious WhatsApp conversation with his dad

‘I am the best since Fela Kuti”, Burna Boy declares

Croatia face sanctions from UEFA after crowd trouble in Saint-Etienne