Thousands of residents in Lagos State have seemingly defied the stay at home order as they were seen in trending photos taking time out to exercise (en masse).

Judging by the photos which was shared by a twitter user, Tosin Ajayi, the location where the shot was taken is presumably around the Anthony Axis that leads to Gbagada in the state. 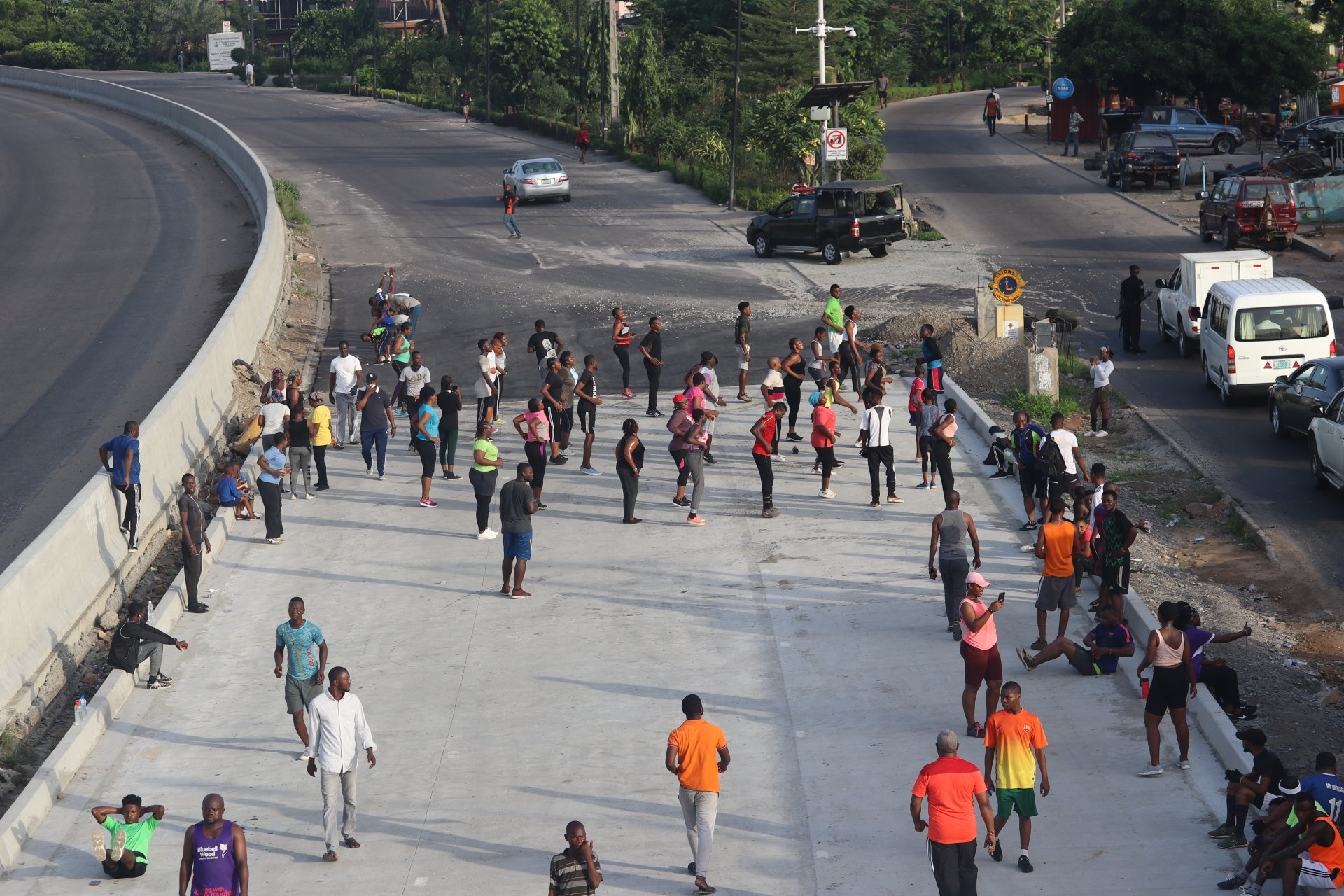 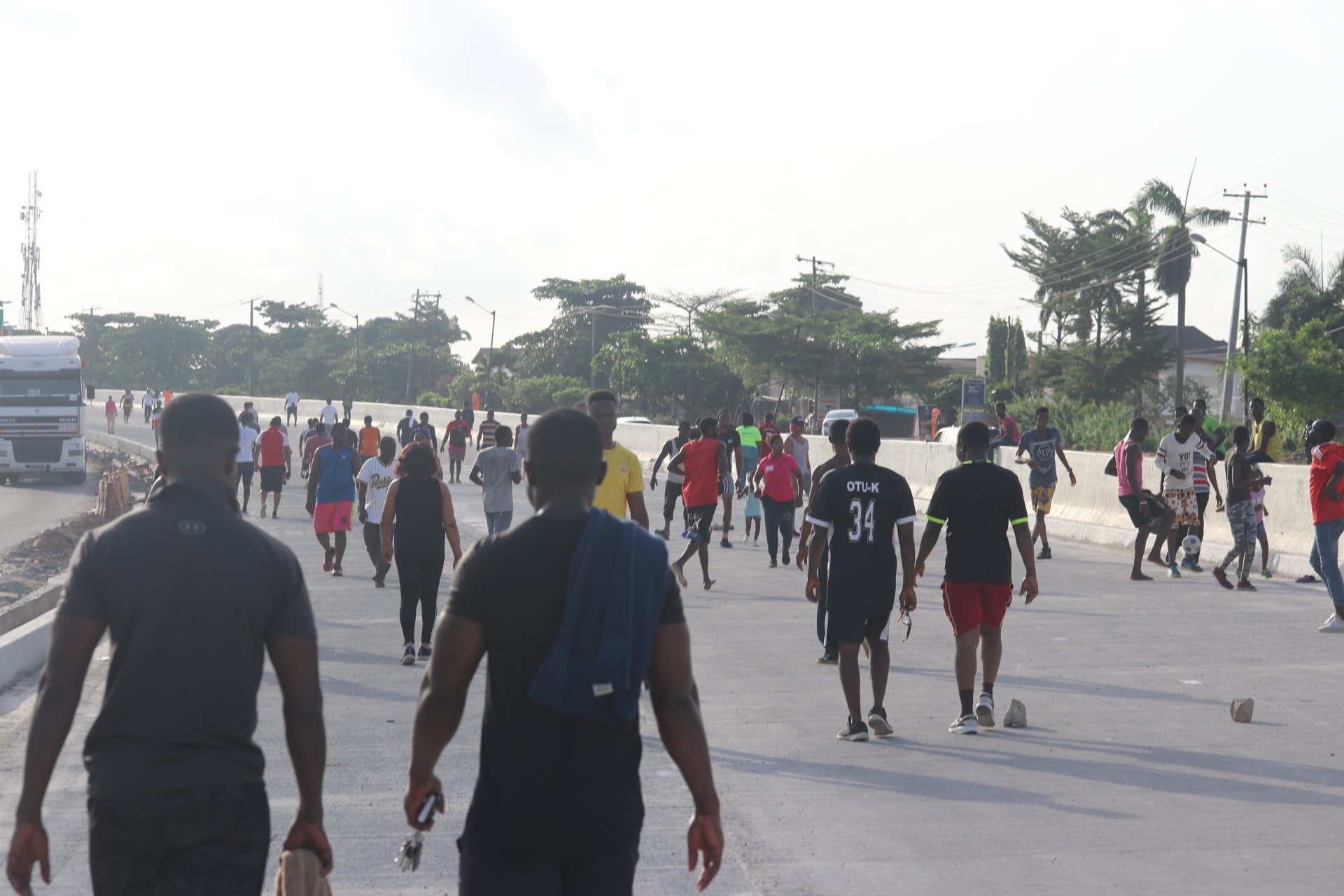 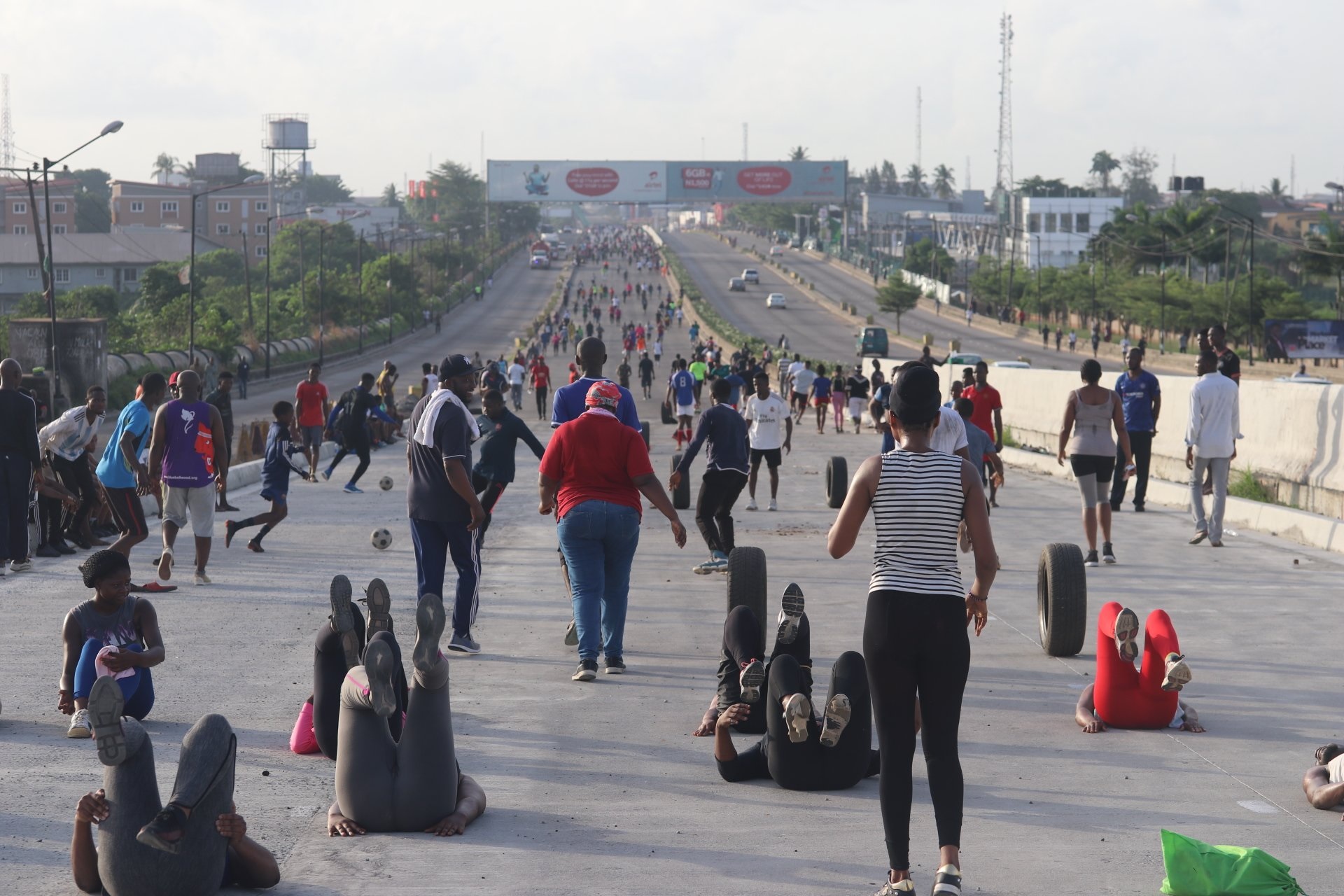 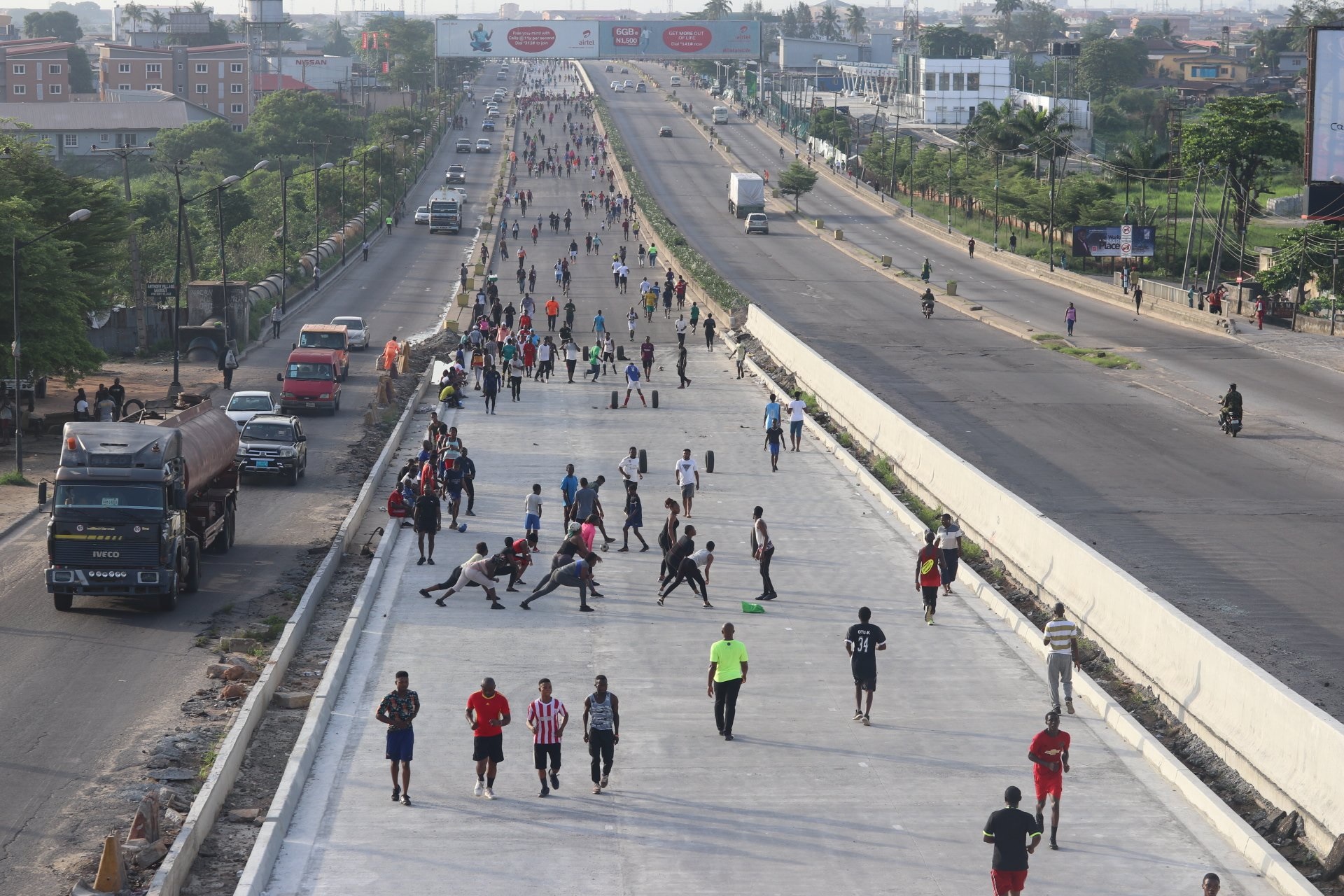 Stay At Home for what ? 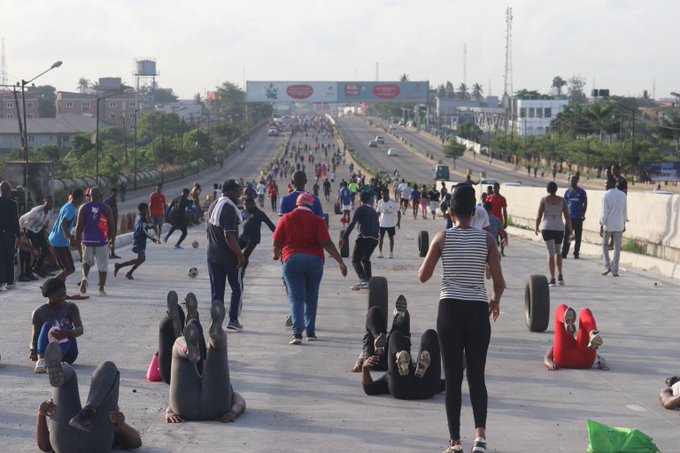 Photos Of Police Officers Who Shot,Killing A 16-Year-Old Girl In Lagos Has Been Released

Fire Breaks Out At Olaleye Market in Lagos,Goods Worth Millions Goes Up In Flames (Videos)

WATCH: Wife slaps her husband, pours soup on him for going out with side chic

Lady collapses along the road in Lagos Island, and abandoned by...

Man arrested for allegedly defiling three of his cousins