Fans of the BBNaija lockdown edition winner, Laycon, were thrown into a state of anxiety and worry after a photo of him with a head injury surfaced online. 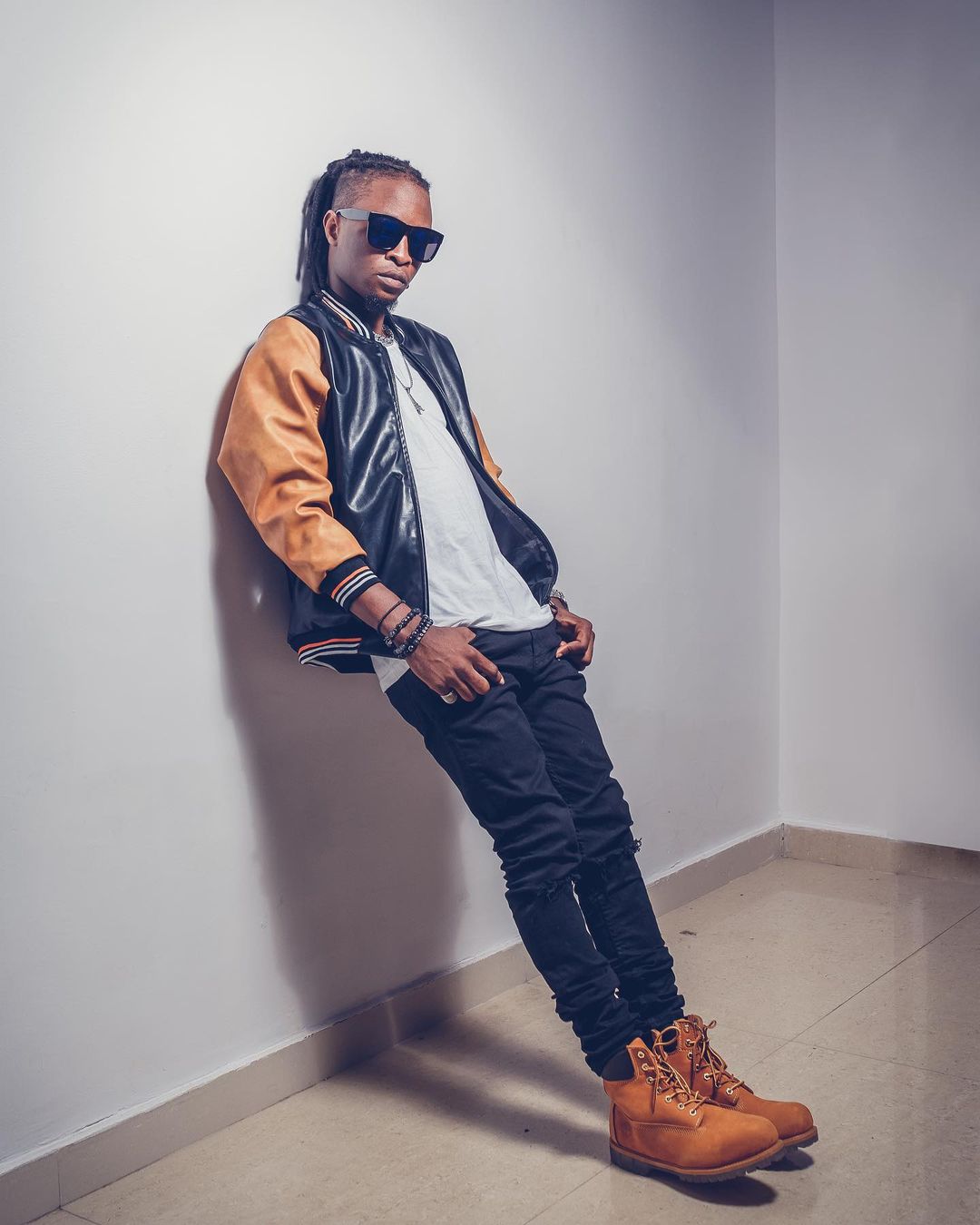 The viral photo shows blood coming out of an injury on Laycon’s forehead. 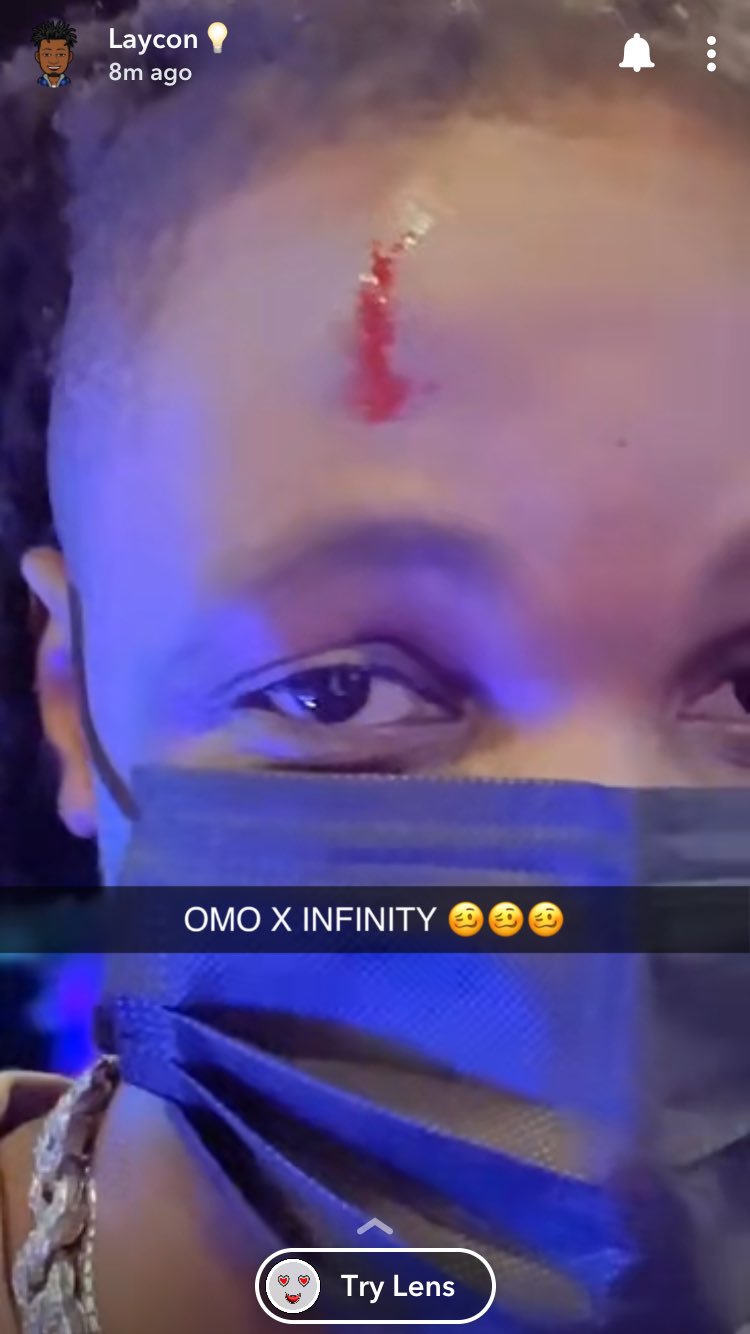 The hashtag #whoinjuredLaycon was trending on micro-blogging platform, Twitter on Thursday January 14, as concerned fans questioned who inflicted the injury on the reality star.

However, the 27-year-old rapper has calmed the pandemioum with a video released via Snapchat. In the video, Laycon was captured inside a car in the company of other people.

Reacting to the chaos on social media, he said he mistakenly injured himself although he didn’t say how he inflicted the injury on himself.

Watch the video below,