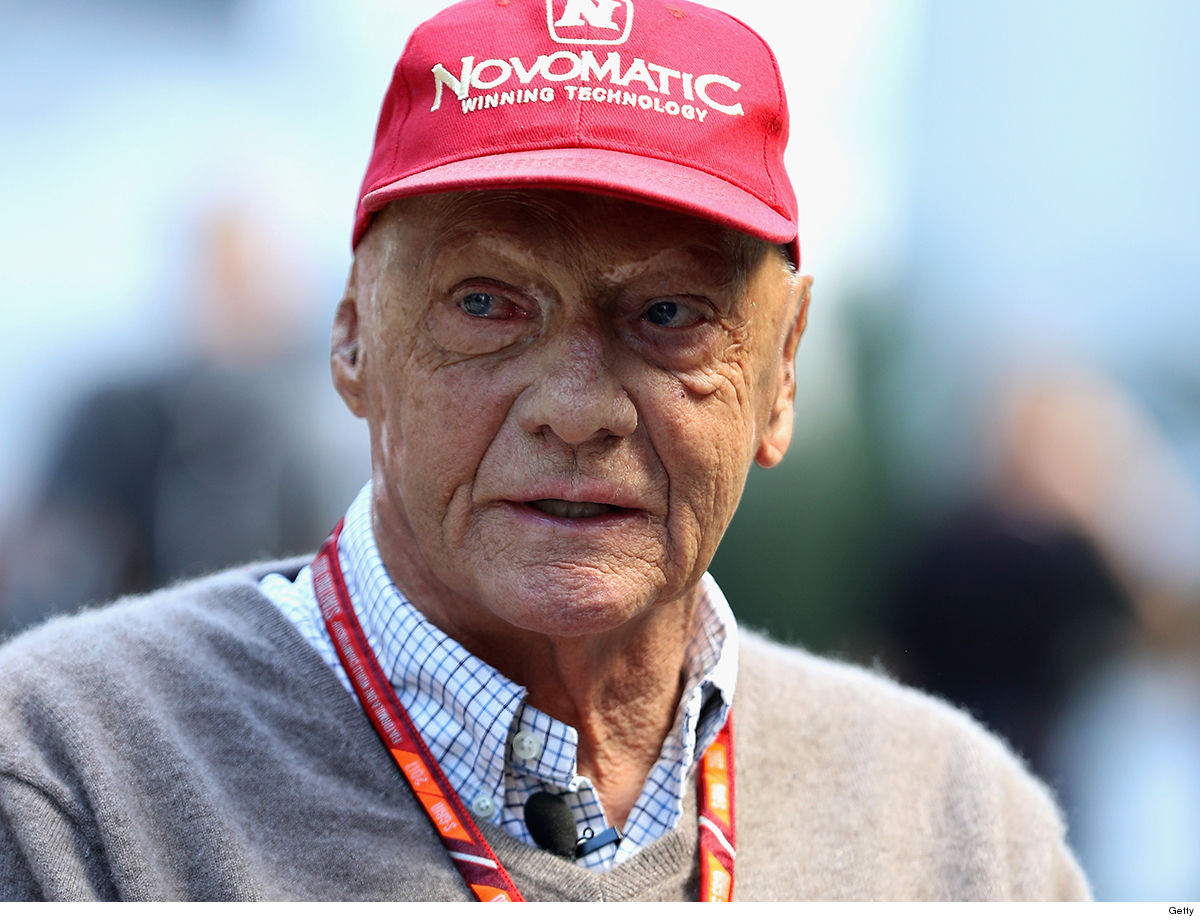 Legendary Formula 1 racer Niki Lauda has died … according to his family.

Lauda, considered one of F1’s greatest drivers ever, died Monday … nine months after undergoing surgery for a lung transplant.

Niki won the F1 drivers’ championship in 1975 and ’77 with Ferrari and again in ’84 with McLaren … but he’s most famous for crashing and catching fire in 1976 at the German Grand Prix.

Lauda was badly burned in the crash, but he made a miraculous recovery an returned to racing only 6 weeks later.

Lauda’s incredibly comeback after dodging death instantly made him the stuff of legend .. and his 1976 rivalry with British driver James Hunt was the plot line of the movie “Rush.”

Niki, who was born in Austria, had a tight working relationship with 5-time F1 champion Lewis Hamilton. Lauda was involved when Lewis signed with McClaren ahead of the 2013 racing season.

Niki’s family released a statement after his death … saying, “With deep sadness, we announce that our beloved Niki has peacefully passed away with his family on Monday.”

“His unique achievements as an athlete and entrepreneur are and will remain unforgettable, his tireless zest for action, his straightforwardness and his courage remain.”

“A role model and a benchmark for all of us, he was a loving and caring husband, father and grandfather away from the public, and he will be missed.”

Google Doodle Art of Stephen Keshi on his Birthday