Canadian born American Rapper Drake‘s luxury mansion in his hometown in Toronto is the definition of extravagance.

The Canadian rapper covers Architectural Digest‘s May issue, where he discusses the inspiration behind his 50,000-square-foot Toronto mansion as well as most of the extravagant features inside the massive property. 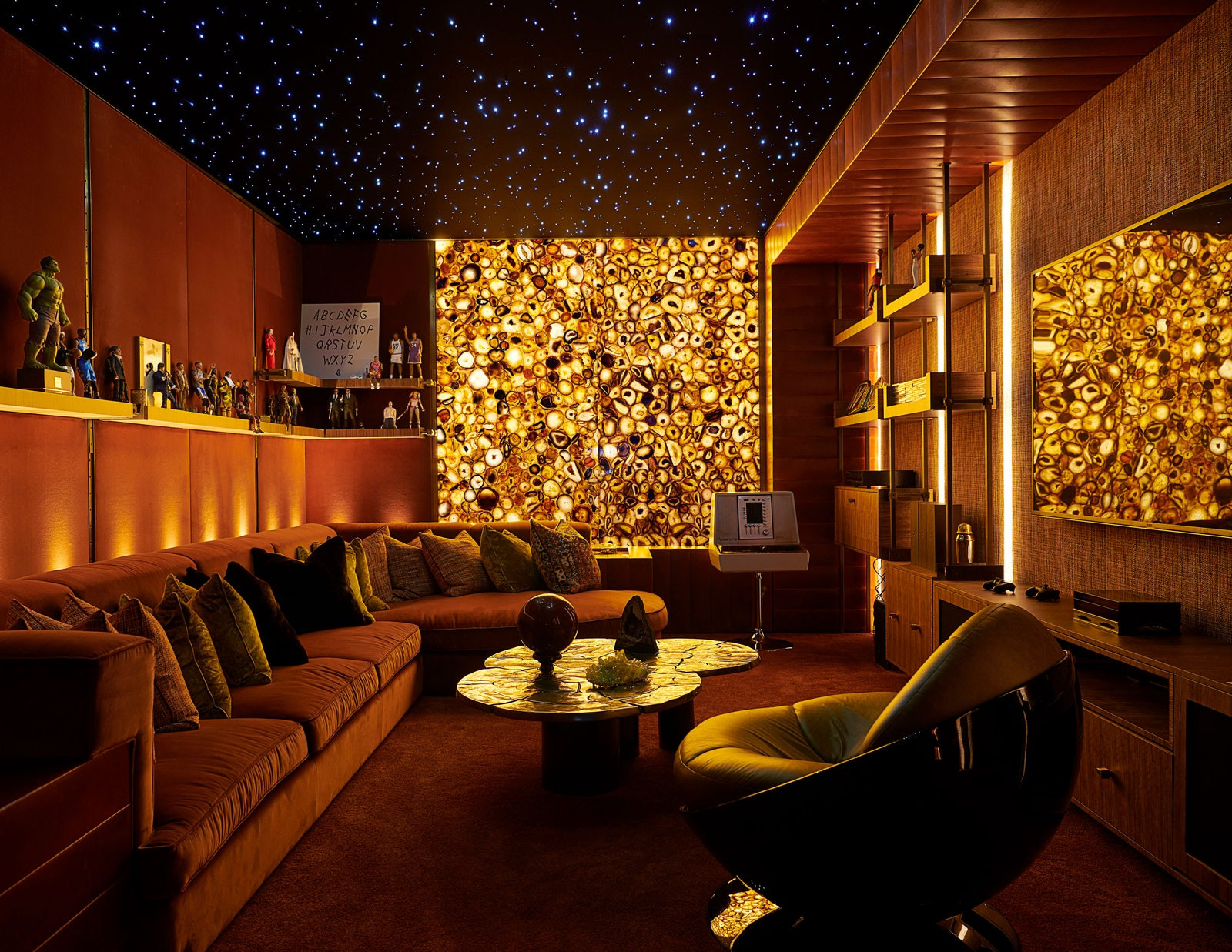 The “modern Art Deco” house was designed by Ferris Rafauli, who referred to it as “the Embassy” and said it was a custom creation commissioned by Drake and the luxury mansion was built from the ground. 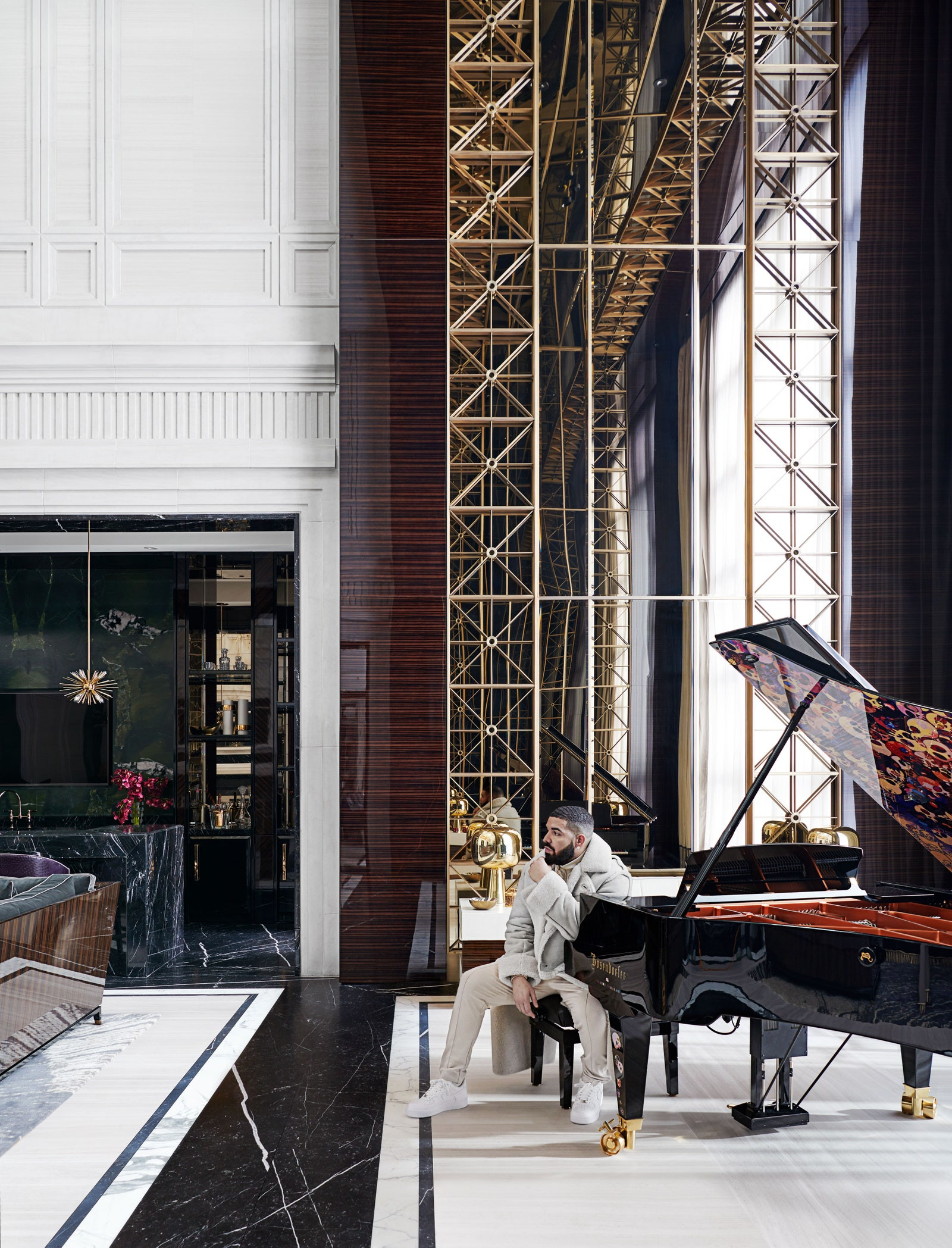 “Because I was building it in my hometown, I wanted the structure to stand firm for 100 years. I wanted it to have a monumental scale and feel,” the 33-year-old musician told AD. “It will be one of the things I leave behind, so it had to be timeless and strong.” 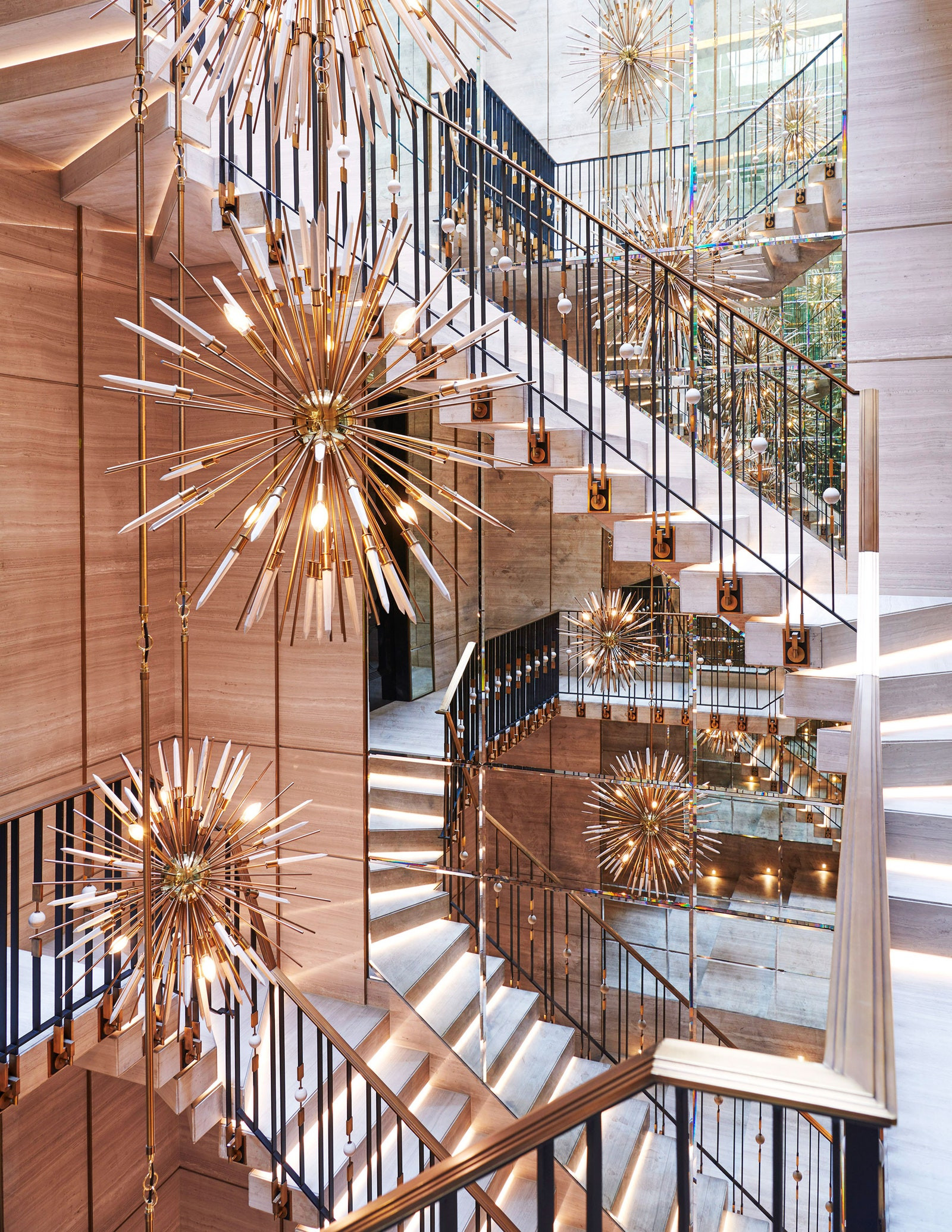 The mansion is constructed of limestone, bronze, and exotic woods, making it a “proper 19th-century limestone mansion,” according to Rafauli.

The home features an NBA regulation-size basketball court, basement pool, and roof terrace, some of which appear in his new “Toosie Slide” music video. 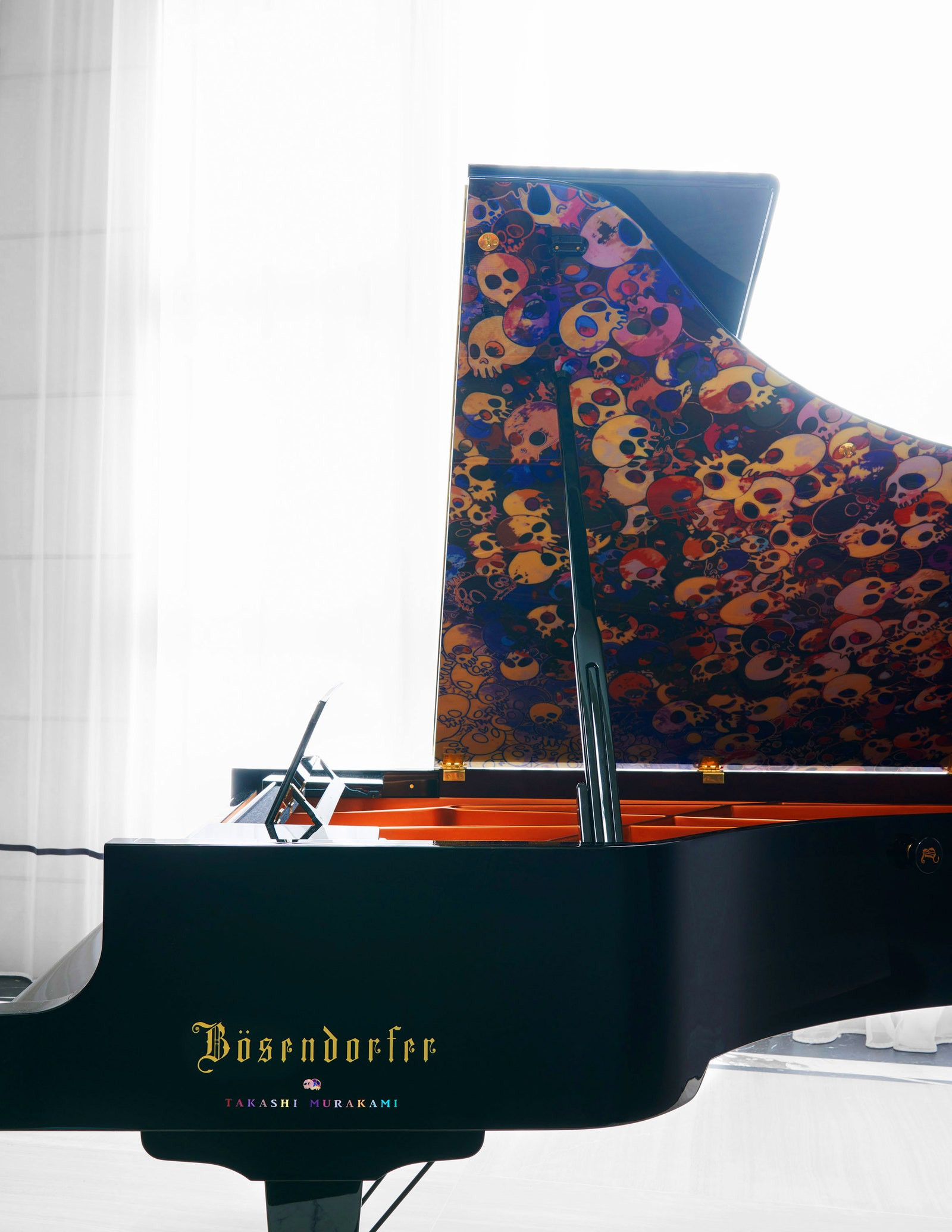 “The bed lets you float, the shower lets you escape and gather your thoughts, and the closet makes you want to talk to yourself while you’re getting dressed,” he said. 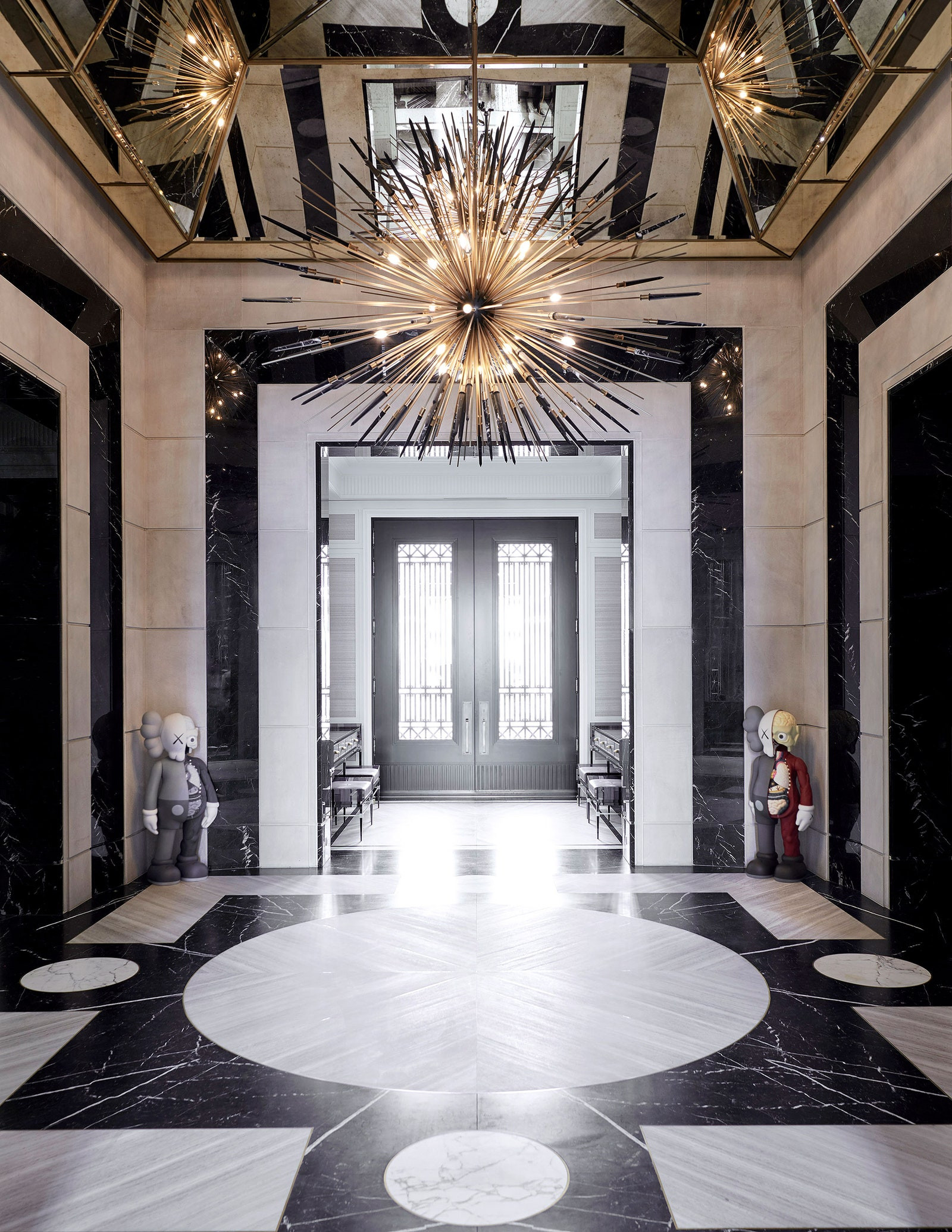 In his “epic great room,” is a monumental iteration of Lobmeyr’s iconic Metropolitan chandelier, originally designed by Hans Harald Rath for the Viennese maker to decorate the Metropolitan Opera in New York City in 1963. With more than 20,000 pieces of hand-cut Swarovski crystal, the dazzling light sculpture is the second largest installation of its kind in the world, according to AD. 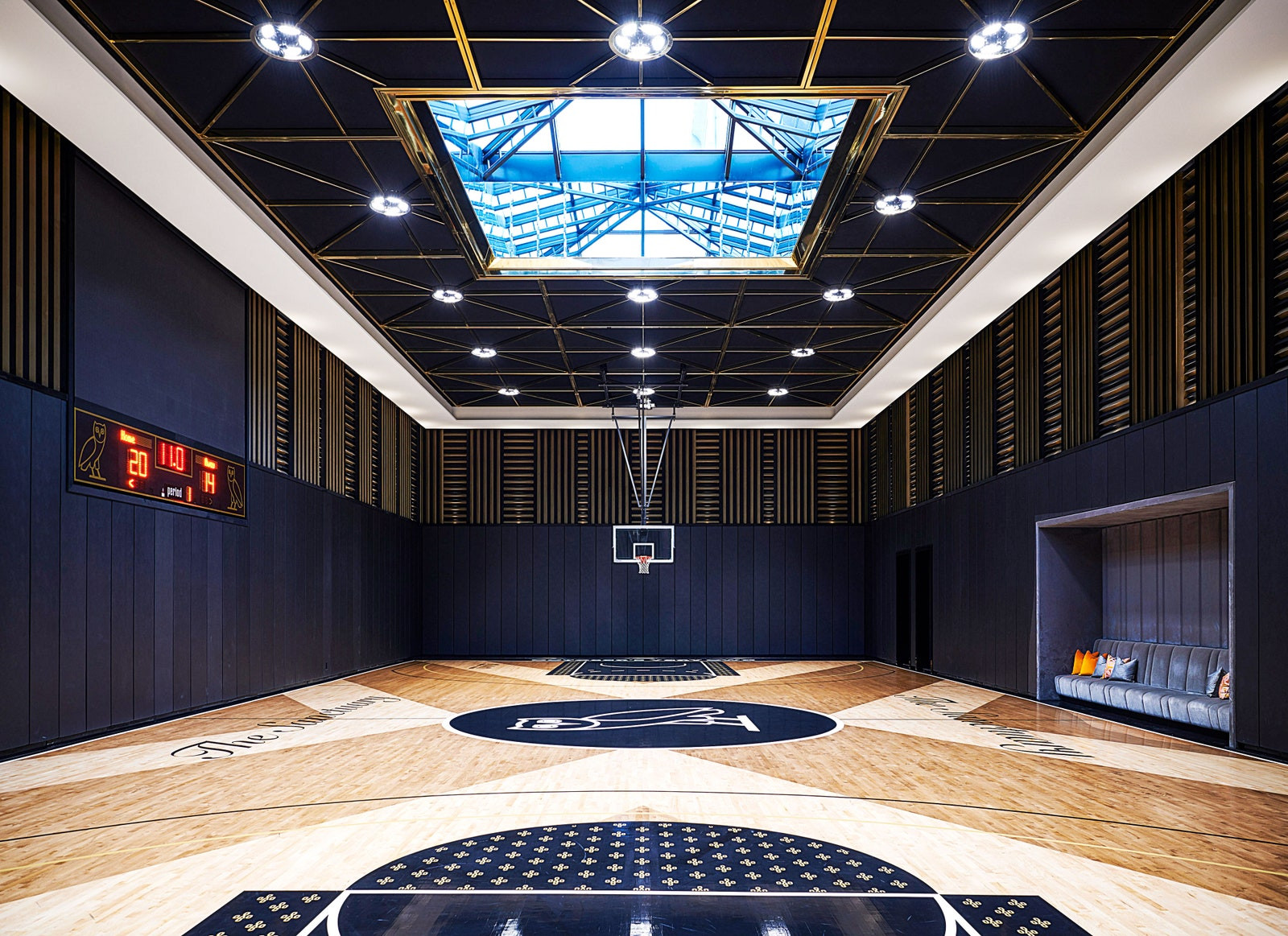 The light in the mansion is also a replica of a design used in the Metropolitan Opera in New York City in 1963.

Drake’s favorite spot in the house is his 3,200-square-foot master-bedroom suite, with an additional 1,100 square feet of covered terraces. 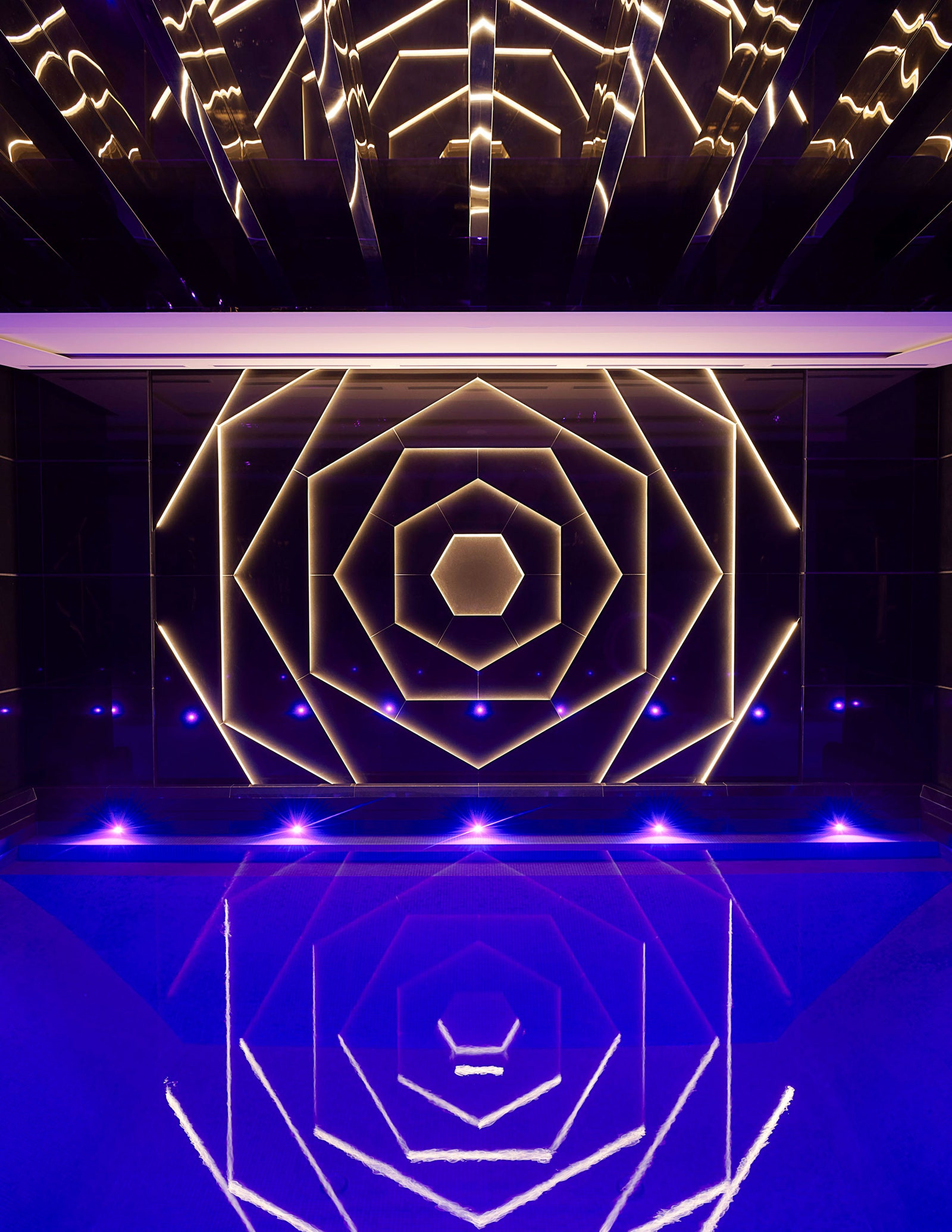 “The bedroom is where I come to decompress from the world at the end of the night and where I open my eyes to seize the day,” he says. “The bed lets you float, the shower lets you escape and gather your thoughts, and the closet makes you want to talk to yourself while you’re getting dressed.” 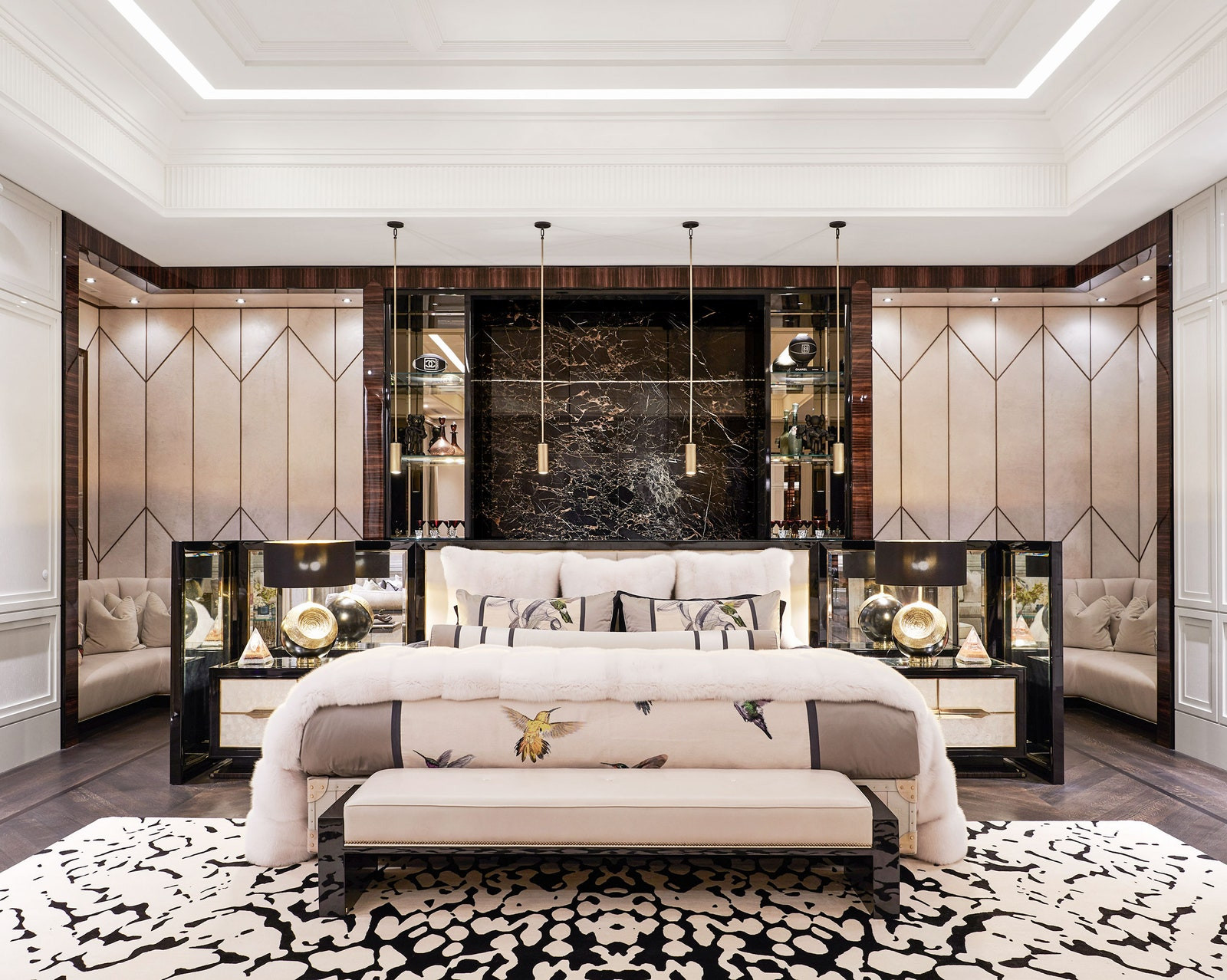 “I wanted to make sure people can see the work I’ve put in over the years reflected from every vantage point,” Drake explained of his striking home.

Adding, “I also think the house says that I will forever remain solid in the place I was born.” 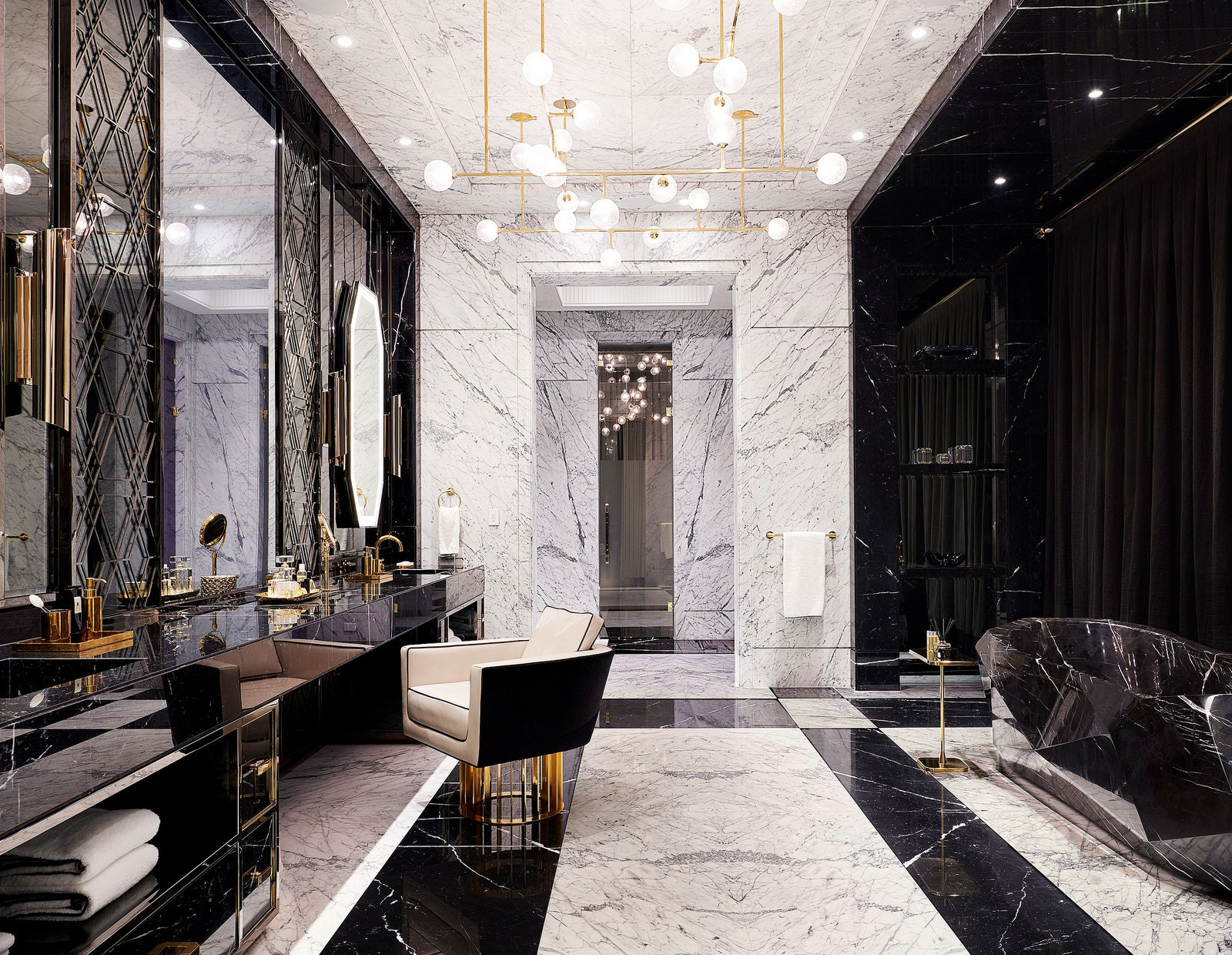 Davido Shares Childhood Photo With His Dad And Late Mum

LeBron James and his Wife Double Date with Khloe Kardashian and...