A shameless 50-year-old man has been arrested for allegedly raping a nine years old girl in Ibusa community of Delta State.

We gathered that the pedophile preyed on the innocent girl when she was sent on an errand by her parents.

Sharing details of the incident on Instagram, human rights activist and DG, Behind Bars Human Right Foundation, Harrison Gwamnishu, said the suspect lured the girl into an uncompleted building, raped her and gave her N20 to buy biscuits.

However, the bubble bursts after the victim’s mother noticed she was acting strange and questioned her.

A young girl aged 9 was sexually molested by a 50-year old man who lives in the same street with the victim.

The victim went on an errand to fetch water for her parents when the man called her and convinced her to follow him into a vacant apartment.

On reaching the said apartment, the man pulled the victim’s clothes and also stripped himself naked and threatened to kill the young girl if she screams… He dipped his fingers into her vagina severally to create room for expansion, laid on her and inserted his penis and defiled the young girl after which he gave her N20 to get biscuits as a means to pacify her.

Victim’s mother noticed she was acting strange and on further questioning, she opened up and told her parents how the old man defiled her.

Behind Bars Human Right Foundation got tipped on the incidence by a member who saw the victim on arrival to the hospital where she was taken for medical care and immediately swung into action.

We arrested the man and handed over to Divisional Police Headquarters Ibusa. He will be charged to court and made to pay for this heinous crime on the minor. 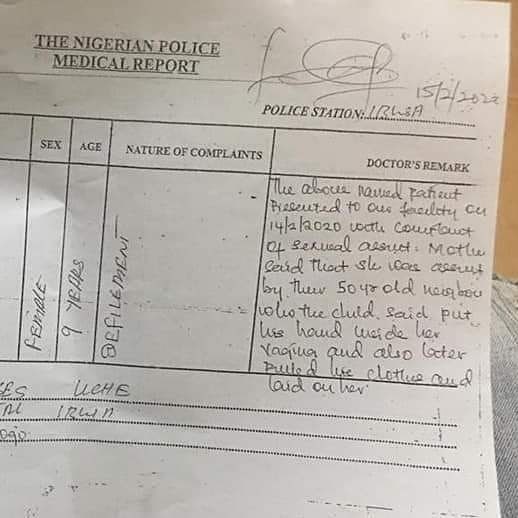 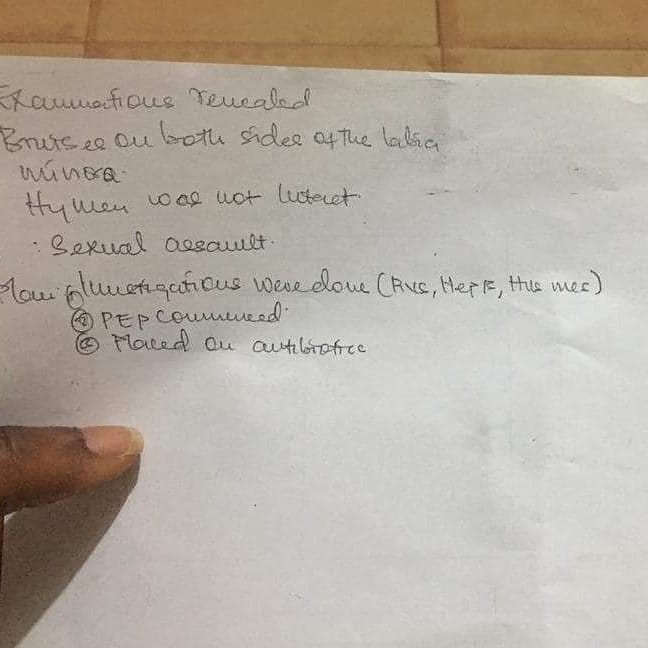 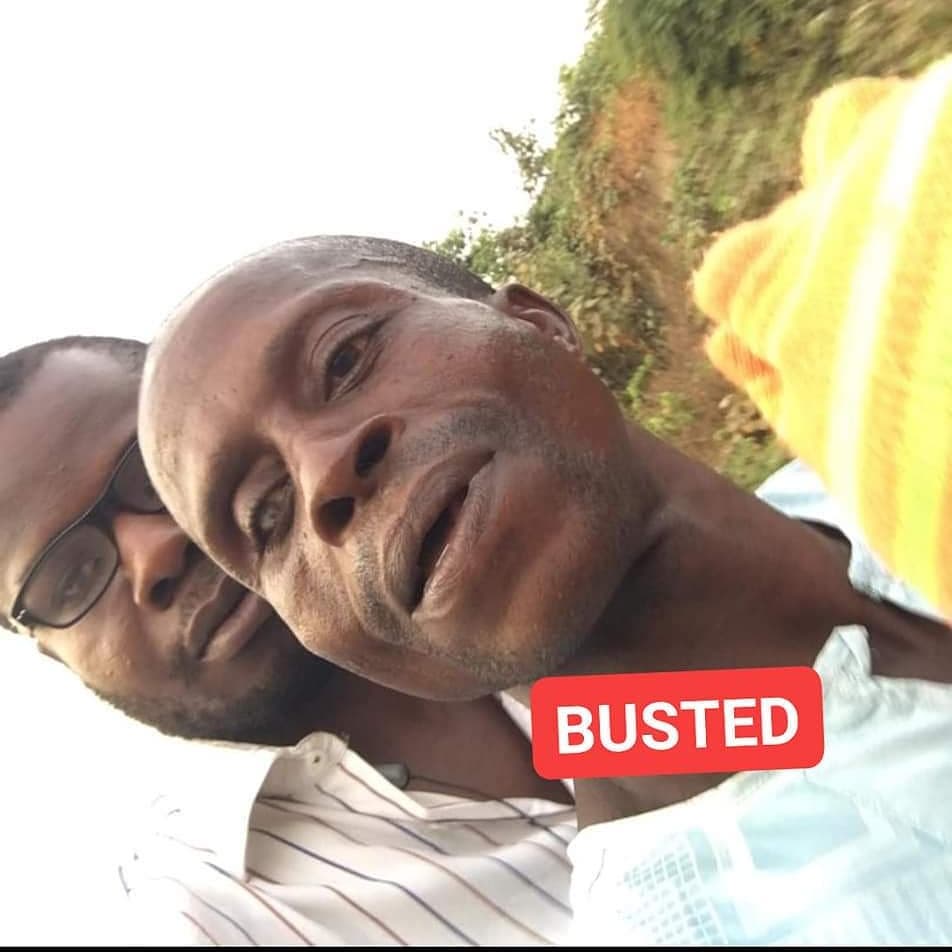 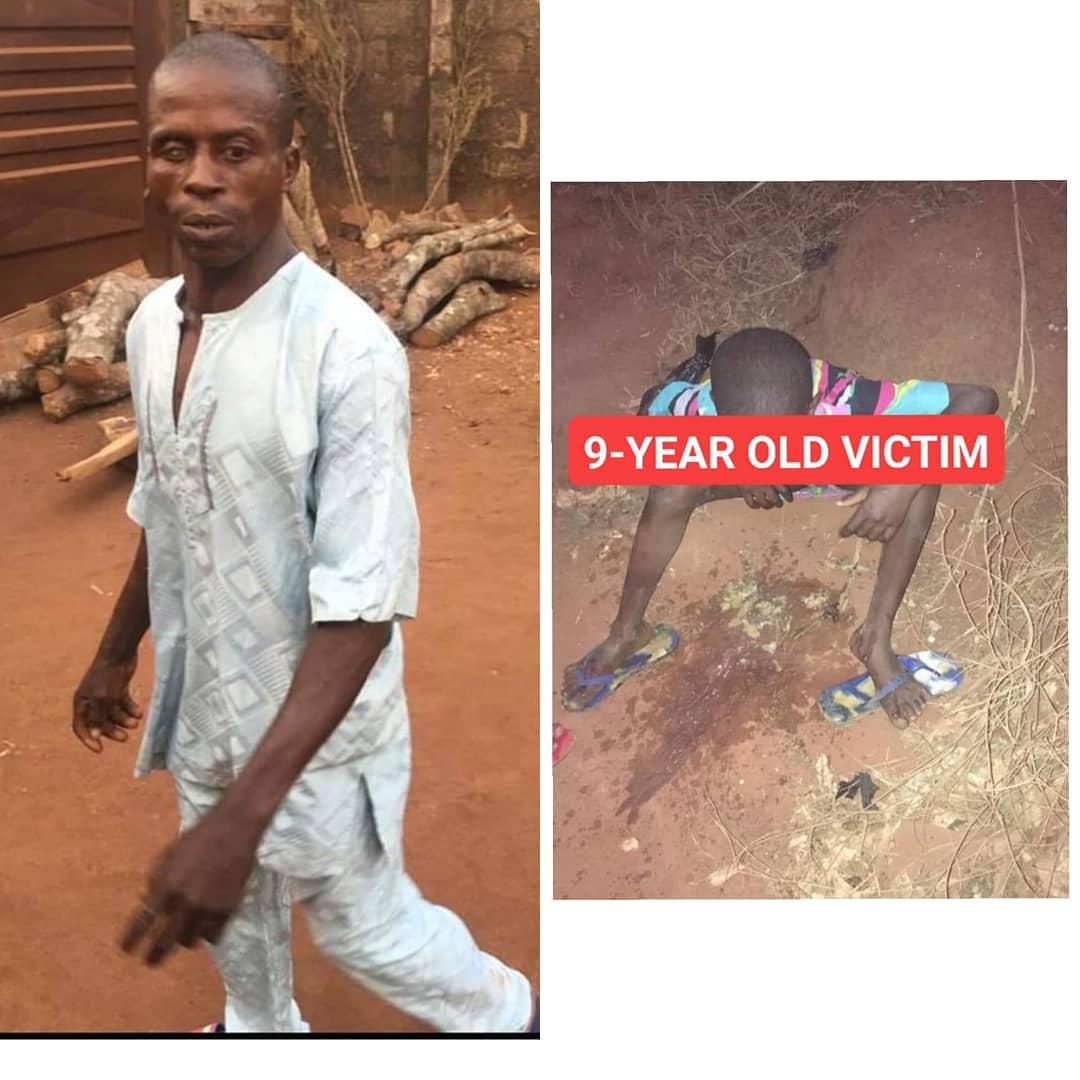 Alarming Number Of Nigerians Residing in China, US, UK, Are Registering For Evacuation- Diaspora Commission says

Why una no wait until after my show on Saturday before...

Mum breastfeeds her 5-year-old and bathes naked with him