A Twitter user with handle @thepoeticson has recounted how he prophesied about marrying his wife when he was just 3-years old. 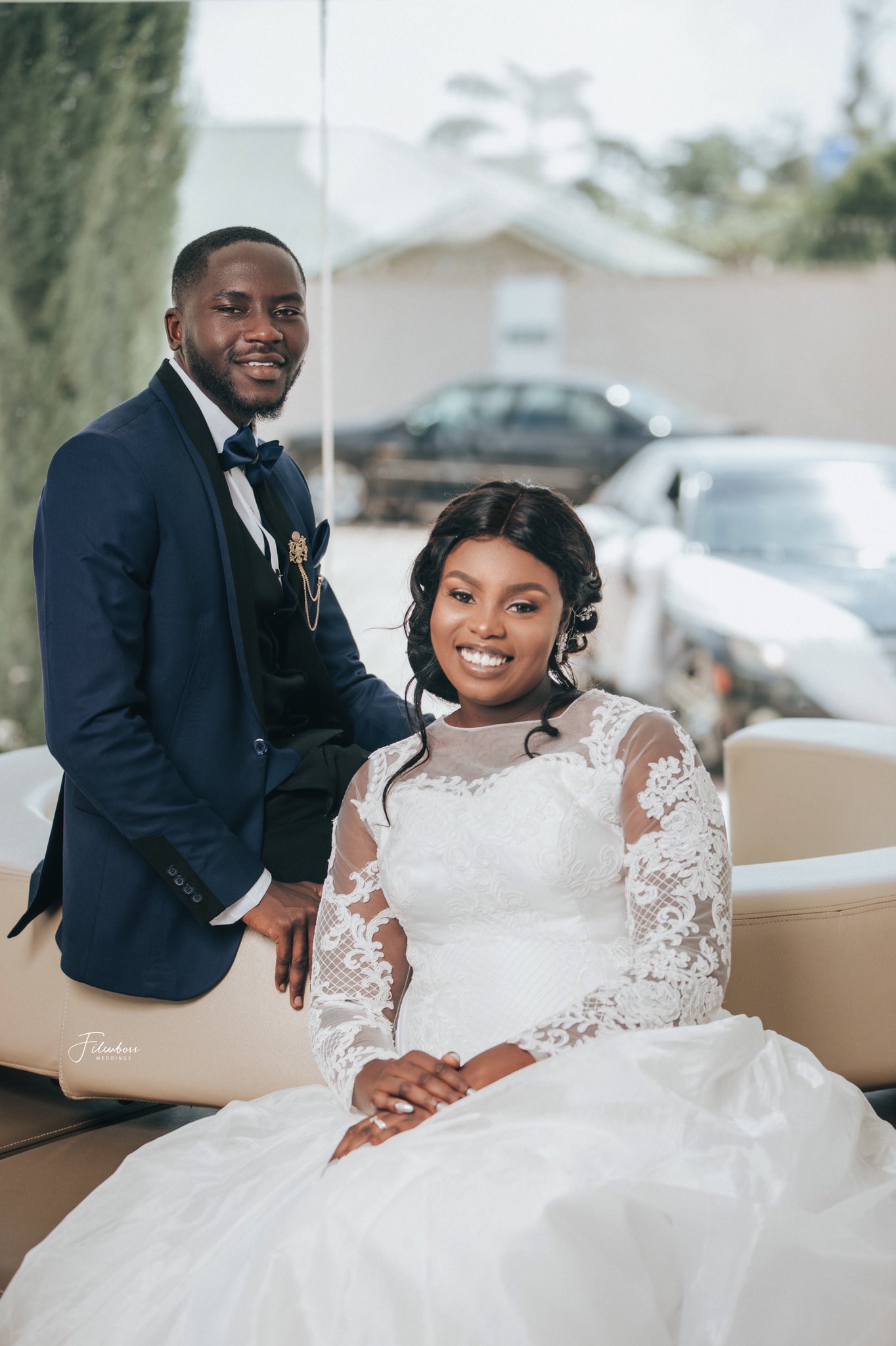 The man, who identifies as a ‘Prophet’, said his wives’ mum had paid his family a visit when she was pregnant with his wife.

According to him, he was just 3 years old at the time and he reached out, touched her baby bump and prophesied that the baby would be a girl and she would be his wife. 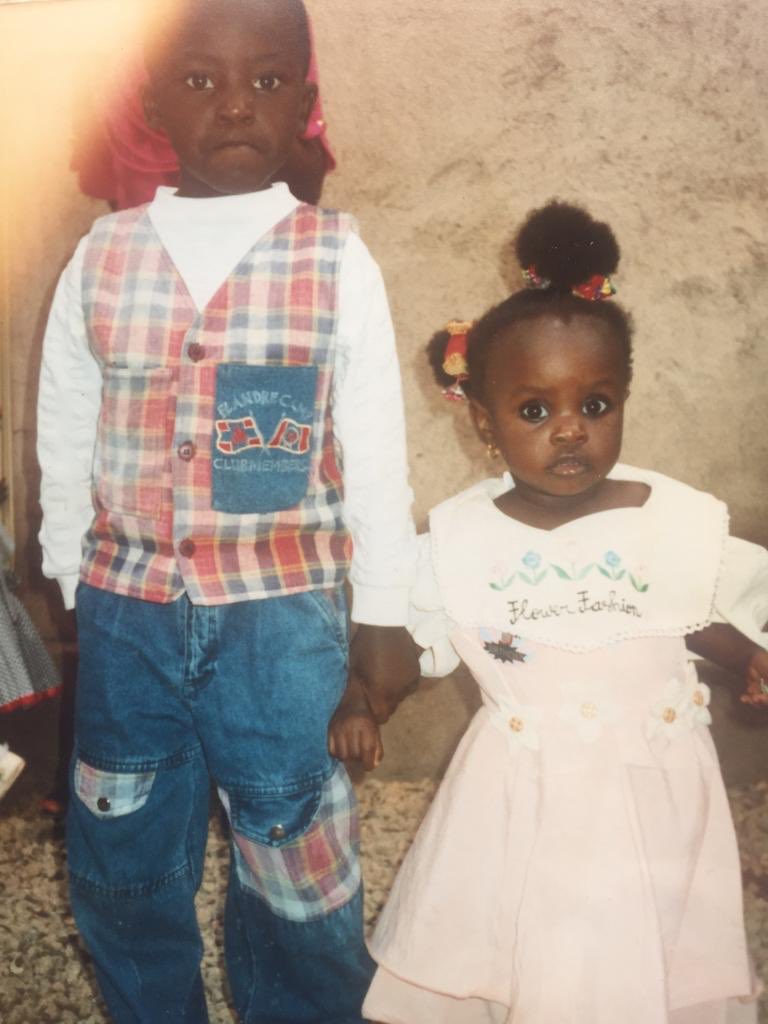 The couple are happily married now and the man shared their childhood photo together, and another photo taken on their wedding day.

Read his writeup below,

@Heeldarh’s parents and mine had been friends since before either of us were born and they are till now. So when her mum was pregnant for her, she came to my house one day ( I was three years old at that time).

I was told that I reached out, touched her belly and told her that she was going to give birth to a girl and that the girl will be my wife. Why I say I was told is because I can’t say that I vividly remember that day even though I now have flashes of it. I only grew up hearing the stories and on her first birthday, we were made to take this picture.

Growing up, we never attended the same schools from primary school till university but we saw each other in church from time to time. She struck me as a very pretty girl and because she was tall she was my spec but I never had the liver to talk to her. I remember one time when she was standing beside her mum’s car after church (she remembers that day because she said she wanted to talk to me too). I wanted to approach her but my confidence made me take a detour.

Anyway, fast forward to 2016. She reached out to me on Facebook on her way back to school. She said hi, and we began to talk. In order to break the ice, I brought up the conversation about the prophecy and I asked her if she knew I prophesied her birth.

She said her mum had told her and we hit it off from there. From friends, to lovers, to engaged. When we went to pay her dowry, my mum told the story in front of many witnesses who concurred with Hilda’s mum being the chief witness. That was a life changing moment for me.

It shaped my faith and my reality about God and Jesus Christ. With childlike faith I accepted the prophecy and made it my own just like how I believed the Jesus I was told about as a kid with this same faith. It was then that it dawned on me that I had never seen Jesus before I believed in him. I had only heard from witnesses about who He is, what He did, and the things He promised. The relationship I have with Hilda is a representation of the relationship God desires to have with all humanity.

Admiral Kanu’s Death: The Hospital Deceived Us – His Widow Said