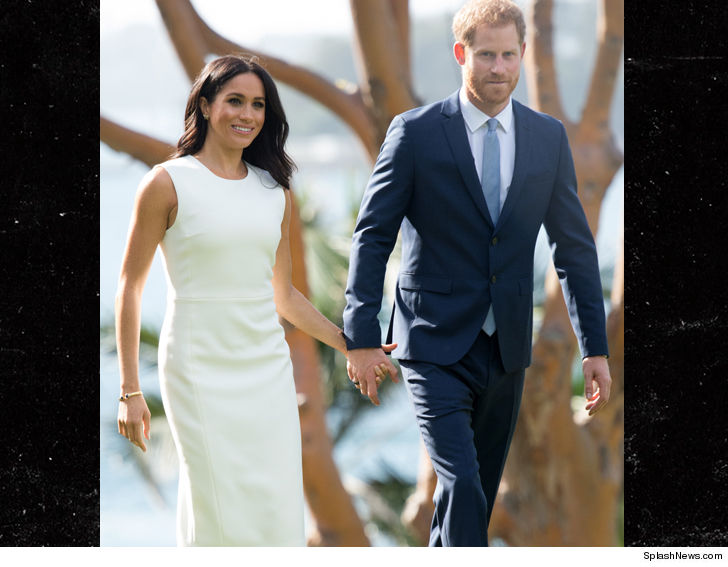 Meghan Markle and Prince Harry are all smiles Down Under on the heels of their pregnancy announcement … but royal watchers might say something’s missing.

The Duke and Duchess of Sussex hit up Australia Monday on the first day of their royal tour there … no doubt still sporting wide grins after Kensington Palace announced earlier in the day they’re expecting baby no. 1.

The former “Suits” star is due sometime next spring … around their one-year anniversary. We know what everyone wants to see, but it just ain’t there yet — the royal baby bump. 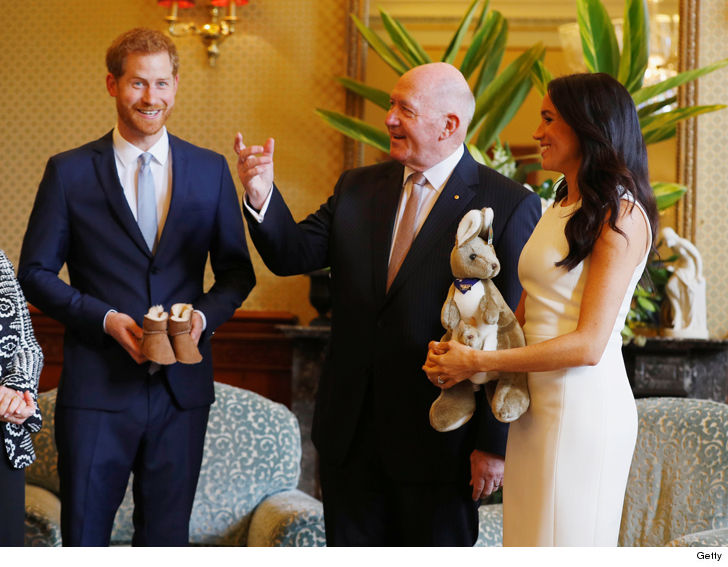 Harry and Meghan — who will be Down Under for the next 16 days — started their tour at Admiralty House and a meeting with Governor-General Peter Cosgrove. He’s no fool, Cosgrove had some Aussie themed baby gifts … a pair of baby Ugg boots and a stuffed kangaroo.

As we reported … Victoria is the odds-on favorite name, at 8/1, if it’s a girl. Leading boy names are Albert/Arthur/Philip … all at 10/1. Remember to bet responsibly.

Abba Kyari is not in Lagos, we don’t know his whereabouts – Health Commissioner, Akin Abayomi

Kobe Bryant’s towel sold for over N12m at auction

Twitter users calls out Kate Henshaw, says she has contributed nothing as a celebrity

VIDEO: Oluwo of Iwo offers himself as a “sacrifice” to save...