A popular Nigerian Lady on twitter known as ‘Dr. Toolz’, has taken to the micro-blogging platform to advise her fellow ladies to step up their effort when it comes to securing the bag. 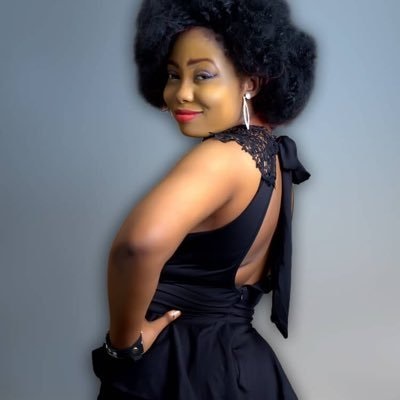 According to Toolz, Men are also tired of dating Lazy, demanding and broke women, hence the need to Step Up.

I don’t know who needs to hear this but Men are also tired of dating broke, demanding, uneducated, poor and lazy women. Step up sis!!